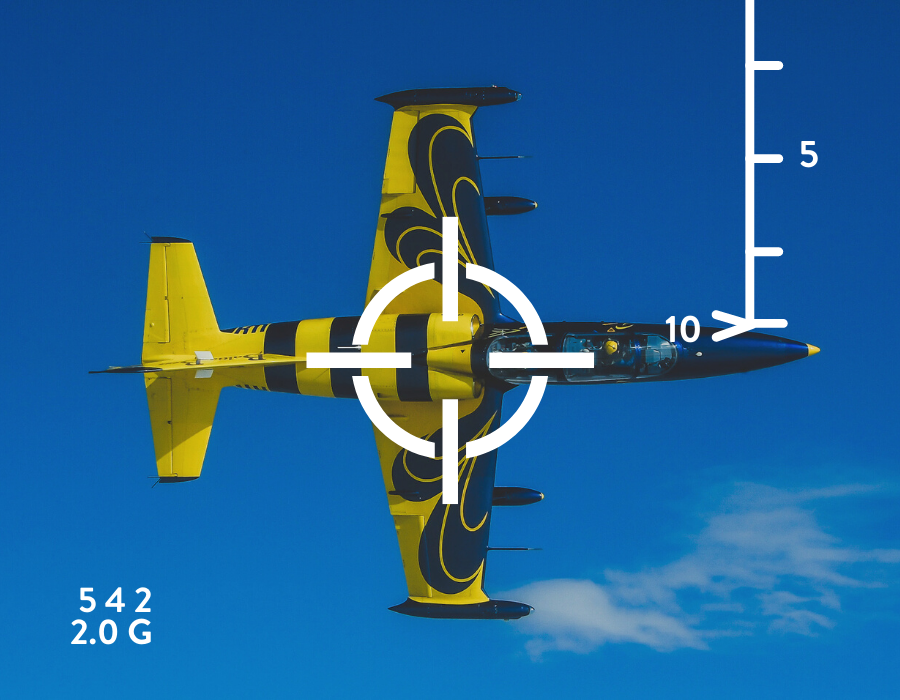 Experience the thrill of air dogfight and gain the air supremacy. High-speed low-level flying and ground attack missions as never seen before!

Have you ever wondered what it is like to be involved in a dogfight as fighter pilots do? Stop imagining and discover yourself the thrill of engaging with another jet aircraft in air-to-air combat, and low-level bombing ground targets. This is not a simulation. You are flying real high performance jets with real ex-military pilots. 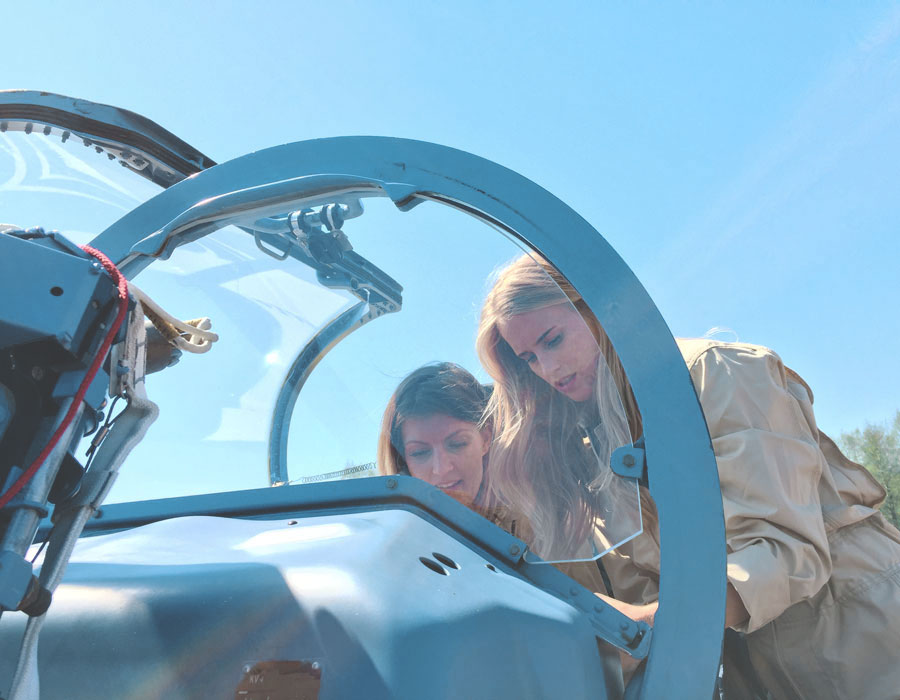 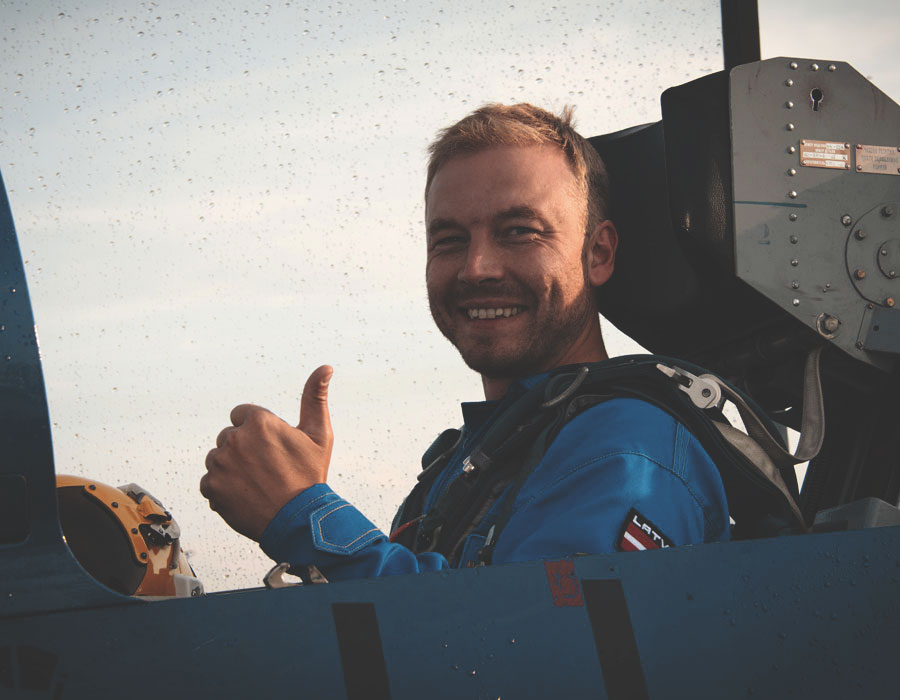 Program of the Air Combat day

Sortie One
Get familiar with the aircraft. The cameras follow you and a friend as you get a feel for the jet and the manoeuvres and receive your first experience in controlling the aircraft. (20 mins)

Sortie Two
Your second flight sees two aircraft with one passenger on a separate jet flying in formation and learning basic tactical manoeuvres.
You’ll be briefed in dogfighting and ground bombing tactics and strategies. (20 mins)

Sortie Three
Brace for pulling G’s. You’ll be filmed pulling up to 6Gs, flying through the clouds at very high altitudes and engaging in a thrilling air-2-air battle head to head against “the enemy”. (30 mins)

Sortie Four
Now is time to team up in a formation flight with the opposer, enjoying a low altitude high-speed flying and ground attacking the bunkers and shelters, or the Soviet aircraft (MIG, SUKHOI etc.) on the airbase. (20 mins)

Jet Aerobatics to prepare and during the program

As in other locations, the L-39 Albatros in Riga offers breathtaking manoeuvres and aerobatics – at high speed. Among other things – the flight program will include manoeuvres that you will need to attack or evade your opponent. They can include air combat manoeuvres like

Make sure you bring a couple of extra T-Shirts, as the dogfight program will be very tense. We are not talking about a Playstation battle here, but a real simulated air combat in real jets. You will feel G-forces, you will know exactly why only the best, most stress-resistant guys become fighter pilots. 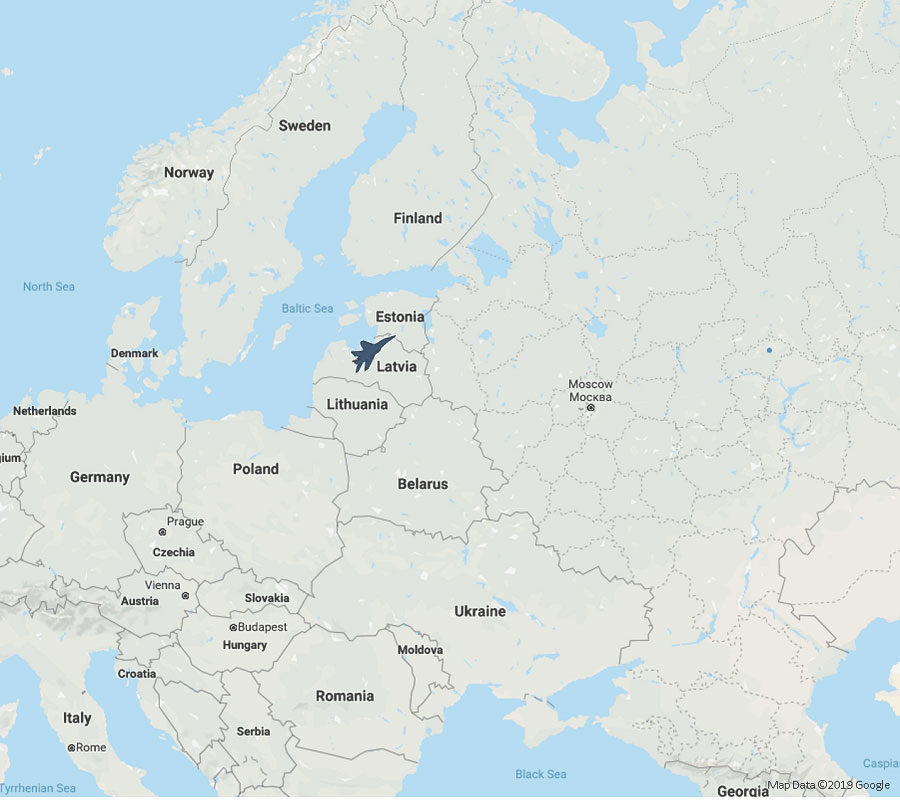 Ready for your Jet Air Combat Adventure? Complete the booking form and you will hear from us shortly!
Book Air Combat


The best gift for the best person in the world – flying an Air Combat against yourself?
Buy a Gift Certificate
w