Energy weapons – The weaponry of tomorrow is already here 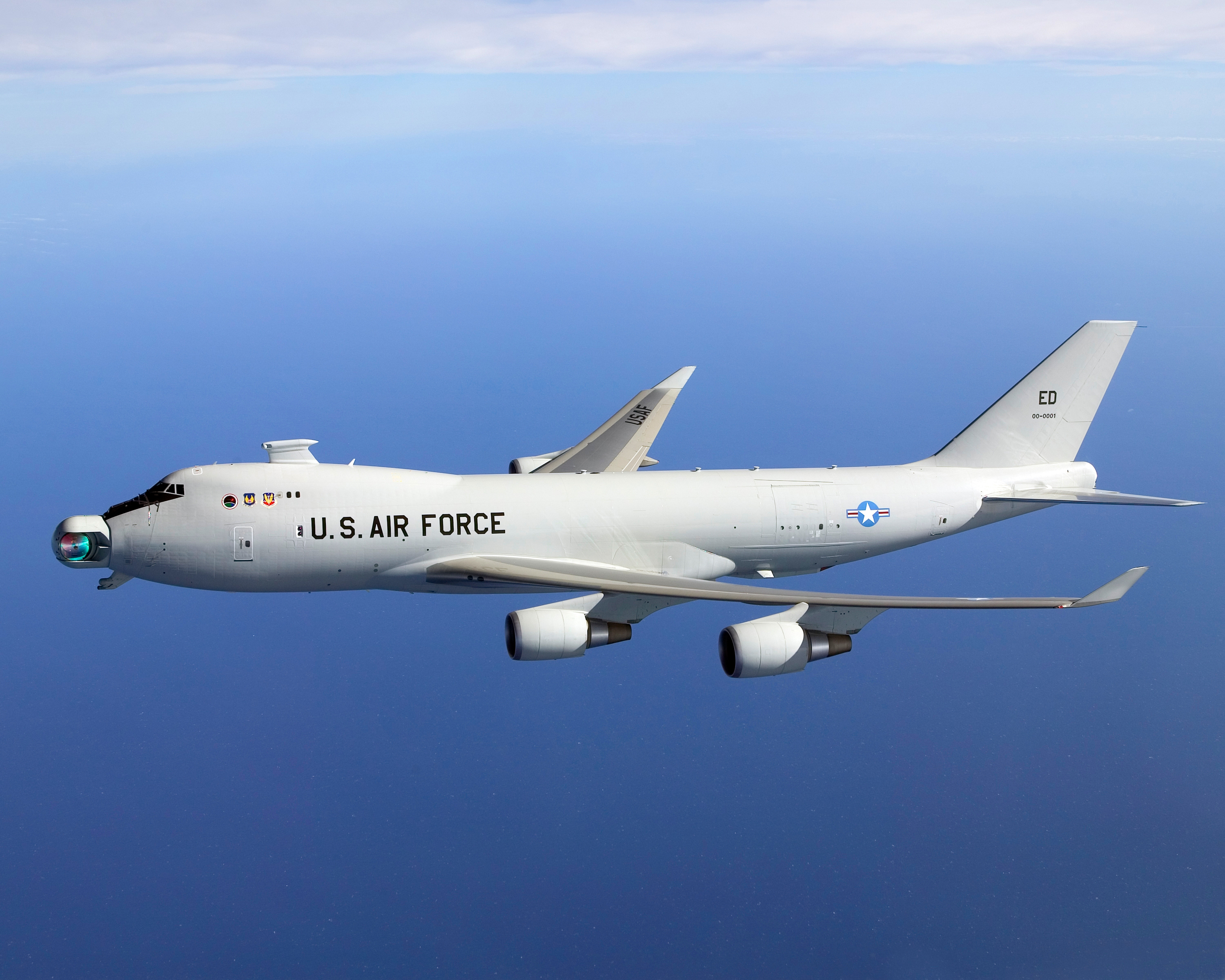 High energy lasers capable of taking out missiles and enemy aircraft from great distances. That’s what the weapons are in Star Trek in the 23rd century. But that’s not the only place where you will find lasers because they can be found here, on earth, today.

Lockheed – Once again at the very edge

Lockheed Martin Corporation has successfully built a laser weapon capable of firing lasers with an energy of more than 30 kilowatt. This puts them in the lead of all energy weapon developing corporations. They use a technique called Spectral Beam combining which uses a combination of many small lasers at different wavelength to make one single high quality beam.

The potential of a laser weapon The turret ball of a flight turret laser system

But Lockheed has taken it one step further – mounting a laser on an aircraft. Even though it is a down-scaled version it is still a very potential field of weaponry. Since the technique and hardware develop all the time a full-fletched energy weapon could possible be only a couple of years ahead. Currently their small scale laser is mounted on an old Dassault Falcon 10 business jet for testing. The cool thing about it is that the weapon analyses the air turbulence between it and the target and then compensates for any abnormalities in the air. This means that whatever turbulence the air might suffer from, it can still fire a concentrated beam at its enemy. The laser can also be shot in any direction, 360°. This quote is from one of Lockheed’s press releases:

The ABC turret system (the system mounted on the Dassault Falcon 10) is designed to allow high-energy lasers to engage enemy aircraft and missiles above, below and behind the aircraft. Lockheed Martin’s flow control and optical compensation technologies counteract the effects of turbulence caused by the protrusion of a turret from an aircraft’s fuselage.

The fan compartment of the F-35 that could be used as a laser turret mount.

One of the potential future aircraft that this weapon could be mounted on is the F-35B. Its vertical fan compartment behind the cockpit is an excellent storage for the laser. Also the energy from the engine that would normally go to the fan could then be used to power the laser without very much modification. Even though this small scale laser would not have a very big range, it still has a great potential. This is because missiles homing in on the F-35 will eventually be at close range, and so the laser with its 360° turret, guided by the F-35’s own infrared cameras, can take them out. The F-35 would with this system be surrounded by a defence system that would never run out of ammunition (as the ammunition is the fuel of the engine).

The enormous energy of a laser weapon

The laser can however not be directly be connected to the engine of the F-35. The energy burst required to power the laser is much greater than what the engine can deliver at a single instant. Therefore a capacitor bank has to be installed that “saves” the energy from the engine and builds up a very high current which it can release extremely fast, making it ideal for a laser weapon.

This new era of weapons might make all other weapons obsolete as it has so many pros. It is effective, long-range, cheap (compared to rockets), it has high precision which limits the number of casualties and has unlimited ammunition. Energy weapons are the weapons of tomorrow – and they are already here.