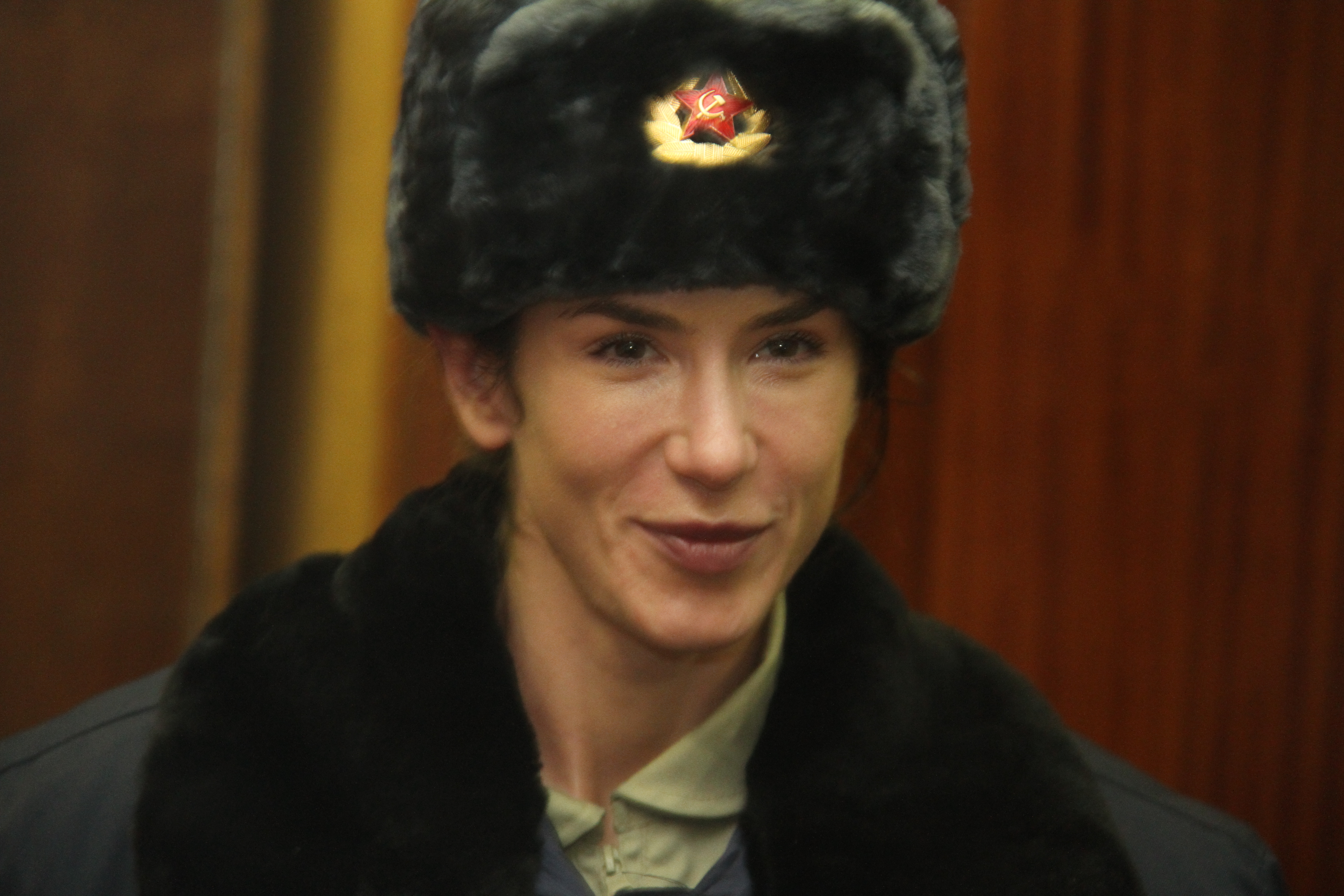 We recently had the honour to welcome fitness model and Entrepreneur Pauline Nordin in one of our fighter jets – again! She already flew the Aero L-39 Albatros in California with MiGFlug. This time, she went for the big one – the MiG-29 Edge of Space Flight in Nizhny Novgorod, Russia.

Watch her in the only supersonic aircraft currently available, worldwide!

And obviously she loved the flight. When a fan asked her in a Q&A session about the MiG-29 Edge of Space experience, she said: […] it’s like a non-sexual orgasm“:

Further she described it as the best 3 days of her life. She also really loved Moscow by the way. And crazy as she is, she plans to come back for another MiG-29 flight soon!

Fitness queen Pauline Nordin hugging her pilot after the flight

Here is the long version of Paulin Nordin’s flight video:

As you can see – this video has been up a while and already went viral.