The largest 25 defense companies in the world 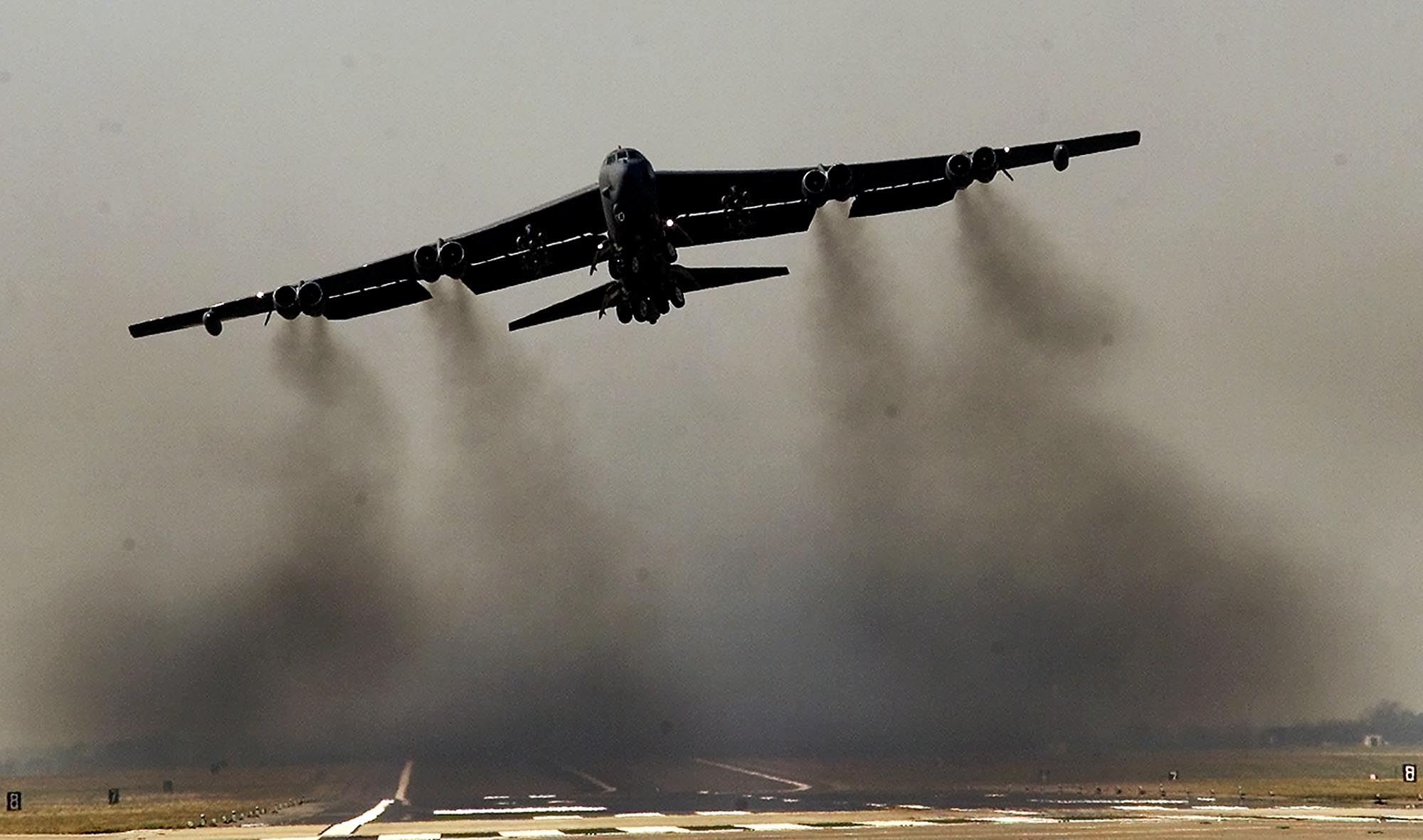 Construction of weapons is one of the world’s biggest industries, annually 1.735 trillion $US is spent on weapons over the globe. The biggest weapon companies are non-surprisingly situated in the US and Russia, two of the former Cold War enemies.

Now, in 2014, we can access the SIPRI (Stockholm International Peace Research Institute) list of the largest weapons companies in the world. However, China is excluded from the list due to the difficulties resulting from the lacking transparency of China’s developing of weapons and arms.

The biggest company on the list is Lockheed Martin, accompanied by Boeing and BAE Systems claiming the second and third place on the list.  That Lockheed Martin is the winner of the arms-producing contest is not exactly surprising as they have made some of the world’s largest military projects such as (Lockheed) SR-71 Blackbird, F-22 Raptor and now the most expensive defense project ever, F-35 Lightning II.

Here is a list of the 25 largest weapons companies in the world (2013, excluding china):