The media’s perspective of Red Flag 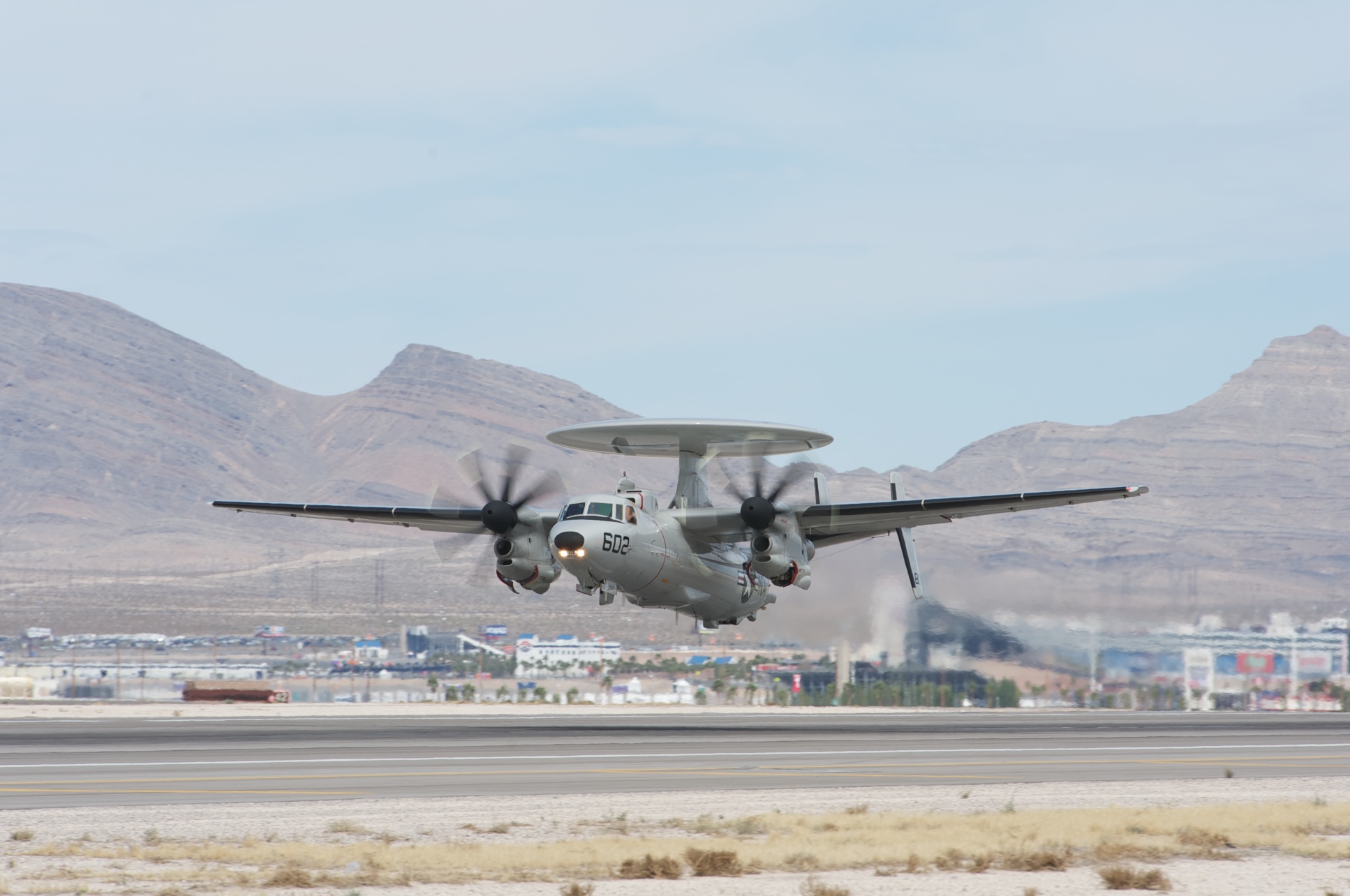 Red Flag 12-3 started off with the traditional photo shoot between the two active runways. The runway photo shoot is the staple of the Red Flag media day and frankly never gets old. Where else in the world can you stand quite literally next to a Strike Eagle taking off in full after burner or see both the latest in aircraft technology – F-22 Raptor or B-2 Sprit or the oldest – the KC-135Rs, during flight operations!

People started to arrived at the runways by noon and a short while later, aircraft started to depart. First the heavies consisting of KC-135Rs, E-3 AWACS, etc. and then the fighters launched. The launch itself is a choreographed event due to mission commanders wanting certain aircraft at specific coordinates at exact times. During a Red Flag launch, eighty plus aircraft are launched in less than an hour or one aircraft every 45 seconds. So it was a race against time for spotters to manage to find time to swap batteries or swap SD cards.

From a traditional ground view in between the runways, they had only a one-dimensional view of the Red Flag launch. From the control tower, they were able to get a “global view” of the launch cycle. To get this amount of aircraft prepared for a strike, involving hundreds of aircrews and a greater number of operational, maintenance, logistical, and support personnel is almost beyond imagination.

Once the launch sequence had concluded, these lads had a little less than two hours before the recovery cycle started. One of the media members that had been with us on the tower, had to return to his station to process his material for an upcoming TV broadcast. This turned out to be another opportunity to view Red Flag, from yet another nontraditional point of view – The EOR (end of the runway). The EOR or “last chance” is a term referring to a place at the end of a taxiway, before the pilot(s) move onto the runway. It is on the EOR where maintenance personnel conduct final aircraft checks and arm the weapons systems.

Once the group arrived at the northern EOR, they were able to photograph, not only aircraft recovering from the Red Flag exercise, but also other aircraft not directly associated with the Red Flag exercises that were departing for various training flights. These aircraft included F-16s from the 64th Aggressor Squadron (64 AGRS) in various camouflage paint schemes.

After photographing the Red flag fighter’s recovery, 2 fellow media members returned to the main runways and joined the remaining photographers who were shooting the recoveries. With the tower and EOR opportunities, they all had missed the launches of the two B-2 Sprits. However, as luck would have it, they returned to the runways just in time to catch the “heavies” (which included the B-2s) recover and taxi back to the ramp. Frankly, the B-2s aren’t the most dynamic aircraft to see take off and/or land (when compared to an F-15E).

On the schedule for day two was the panel interview that would consist of a representative from the attending units at Red Flag and a photo shoot of the E-2D.

He ended his presentation with, “I am happy to spread the Red Flag word. It’s a bundle of goodness for not only the United States Forces, but combat forces across the world.”

Red Flag now rotates between two and three week evolutions. According to Lieutenant Colonel Dadgar the three-week course is optimum in terms of getting the aircrews their ten pre-combat sorties Red Flag desires. “It takes a week just to figure it out,” said Lieutenant Colonel Dadgar. But, the downside is that attending students and support personnel are away from home, family, and duty stations for the better part of six weeks which adds increased stress on an already stress filled/high tempo course.

In addition to the challenges of flying a 30-year aircraft, some newer RAF crews are dropping live ordnance for the first time in their career. In addition, junior flight crews are getting opportunities to attend Red Flag, something once attended by only senior aircrews. The RAF wants all aircrews, especially if they are deploying to Afghanistan, to reap all the training and experience of Red Flag.

First Lieutenant Commander Harkins spoke regarding the performance of the E2-D Hawkeye:

Red Flag has been a great opportunity to take advantage of a cross section of a large group of air assets in a realistic threat environment. This type of exposure and experience is needed before we do “fleet introduction.” We are conducting large force strikes and Red Flag has exceeded our expectations. This is our first opportunity to track targets in a varsity level game.

Major Diller was next to speak and talked about his experiences as a sophomore student at Red Flag flying the B-2. Next, Lieutenant Commander Duez briefly talked about the P-3 Orion. Lastly, Major Spencer spoke about the Boeing KC-135.

The panel interview was concluded with the “Red Force” unit representatives fielding questions from the attending media.

Major Gallemore was asked about being a Team Chief and he said the following:

Basically I am the project officer who over sees and coordinates visiting units and scenario development of the exercises.

The Final Day – At 1:00pm,  the groups were merged at Base Operations and they waited for their flights. There, media members were divided into 2 groups. This group was scheduled for the KC-135R that would be refuelling the “Blue Force” or friendlies.

At 1:45 pm, the KC-135 started its engines, soon taxied to the runway, and then took off. Thirty minutes after take off, “Baja 35” was on station and ready to start refueling. When we first arrived on-station, pilots Lieutenant Colonel Babyak and First Lieutenant Payne flew a racetrack pattern 28 miles long by 18 miles wide and at an altitude of 20,000 feet.

About 30 minutes later, a F-22 was on one’s left wing, waiting for his time on the boom.