A pilot’s temptation of buzzing photographers 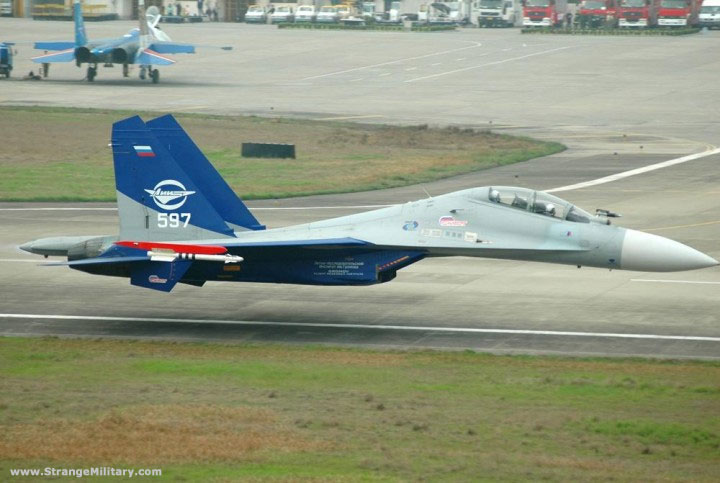 Pilots have been looking to buzz photographers by passing as low as possible, or as fast as possible while near photographers. We’ve seen several types of low passes or low landings.

First of all – due to the popularity of this topic – we recently made a couple of low pass compilations that you should check out.

Well probably add some more compilations here later on – so check from time to time on our Youtube channel.

B-1’s take off at Al Udeid, west of Doha, in Qatar, where the U.S. Air Force has based its heavy bombers to fight ISIS in Iraq and Syria can become really breathtaking if you observe the head-on departure of a Lancer coming low over you: this is what you can (almost) experience by simply watching the following video.

Noise abatement and safety procedures stateside usually prevent such maneuvers to be performed at Dyess or Ellsworth Air Force Base.

That’s fast, but what about altitude?

Recorded in 2013, this video showed the lowest pass I’ve ever honestly seen. You can’t get much lower than this. A Spanish Air Force F/A-18 does an ultra low pass.

This is probably the lowest it’s gone, except for when it’s on the ground!

This is the famous viral video which was lately going around the internet. This was shot during the RAF paddington airshow arrival of the Turkish F16 Demo team.

And here’s yet another low landing at Conningsby. The next day the area was closed off as a pre-caution.

Want to see some more crazy low passes? Have a look at the MiGFlug low pass compilation!

The Art of mid-air selfies