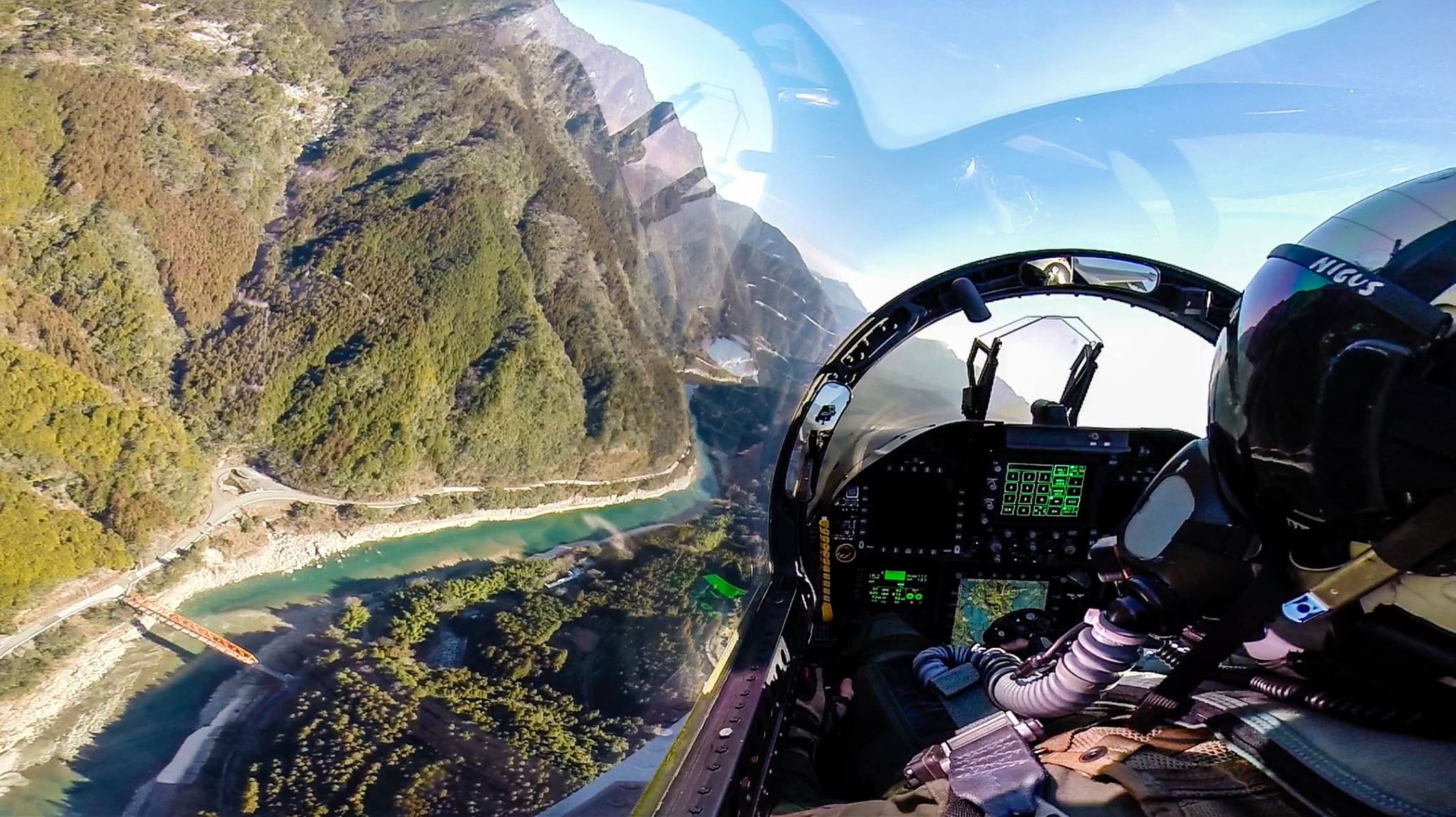 Lieutenant Chris Nigus sent us a jaw-dropping selection of spectacular images he took while flying on missions during the last couple of years of his deployment in Japan. Above you can see him flying at a low level in Japan’s well known Orange Route.

Some of the images below even feature weapons firing from his Super Hornet. 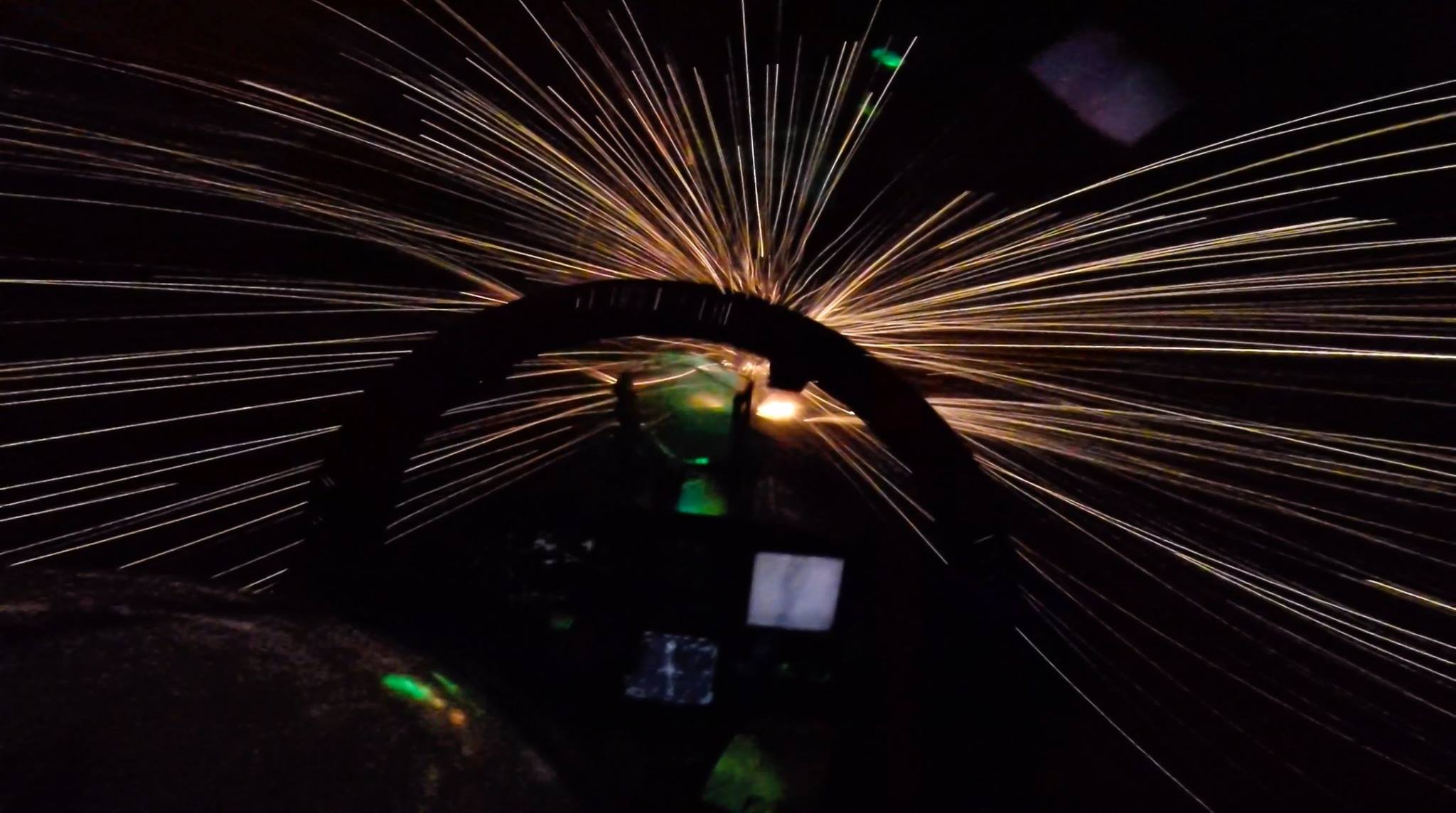 An A2A Sidewinder missile launch, just as it departs the wing – Who knows where to? 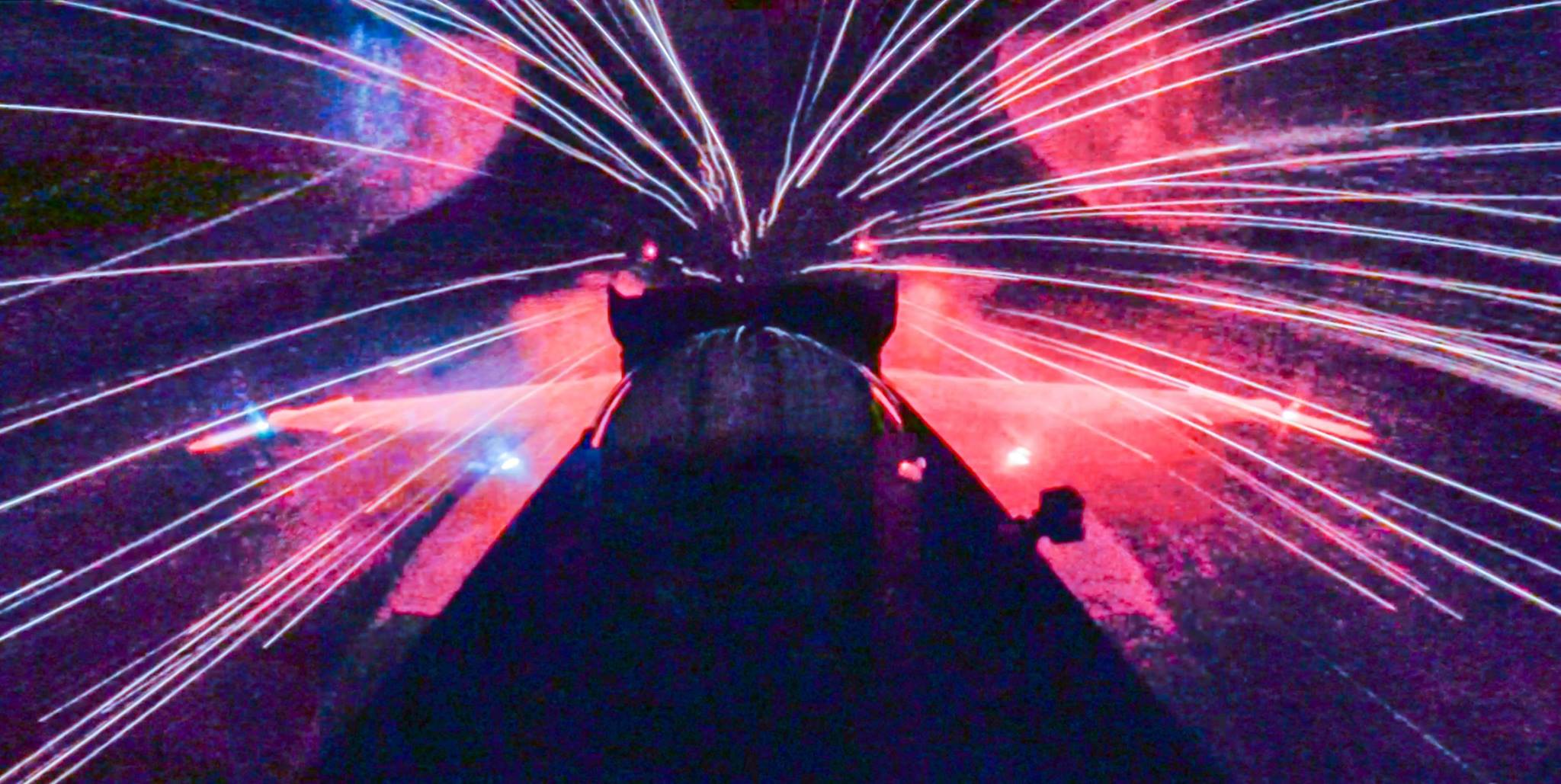 Left Wingman flying out of formation.

Sidewinder dis-attaching from the wing – FIRE! 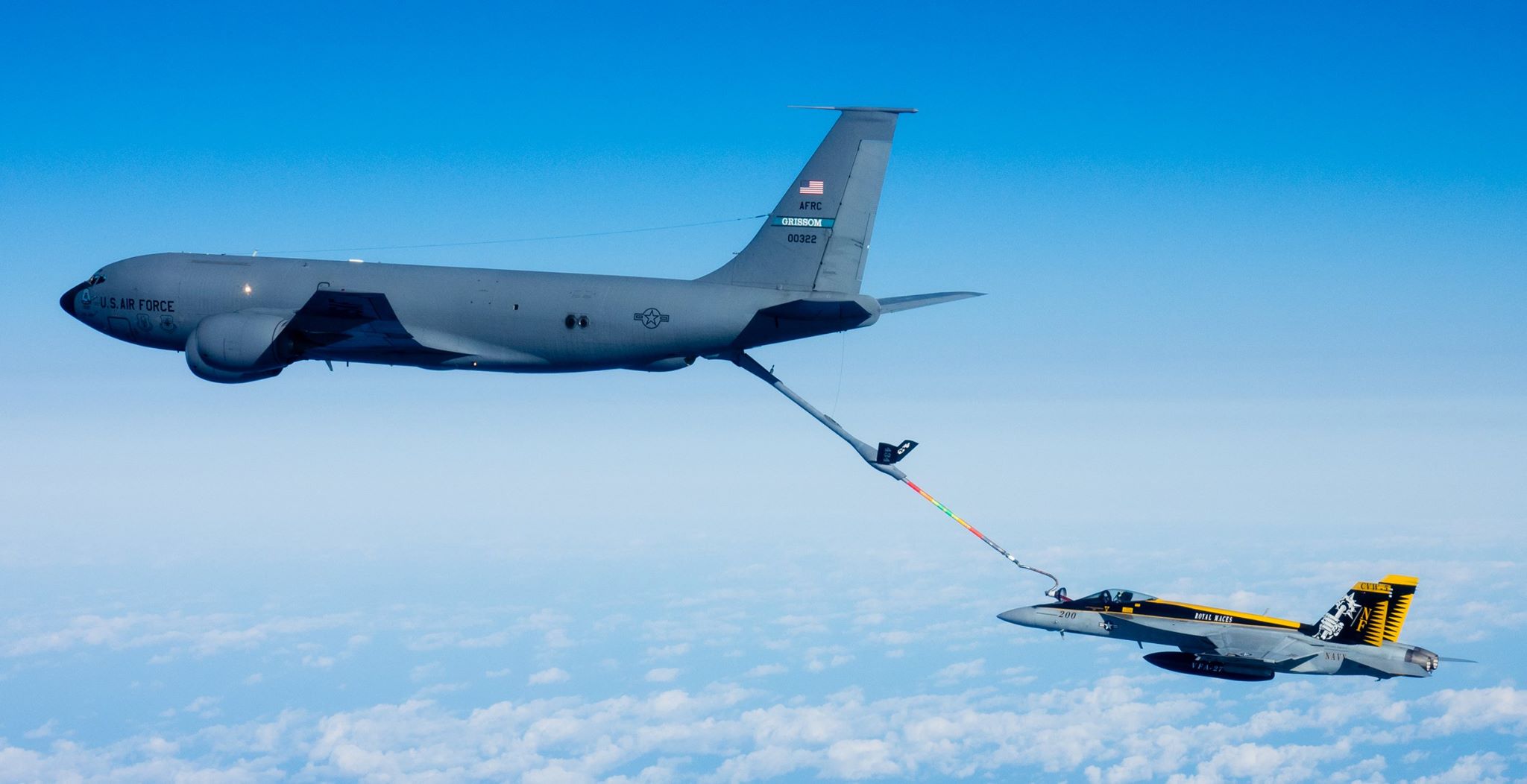 Mid-Air refuelling from the tanker! 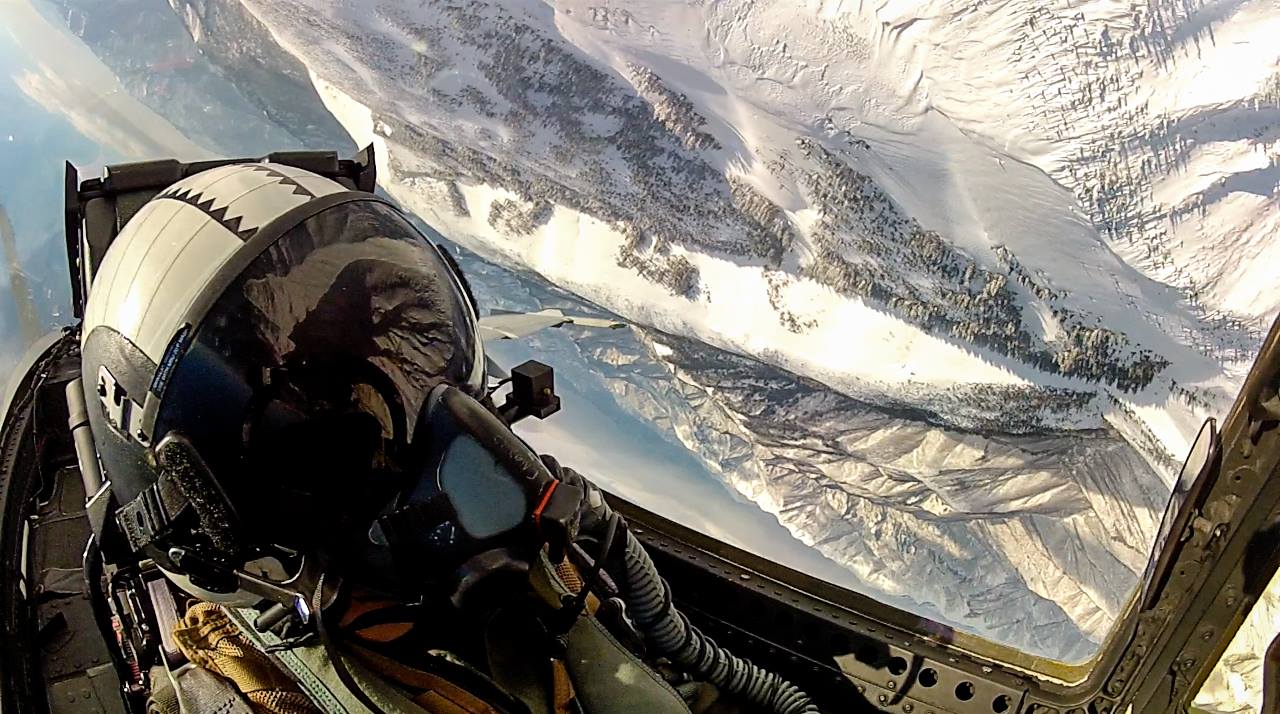 Inverted flight between mountains in the F/A-18E 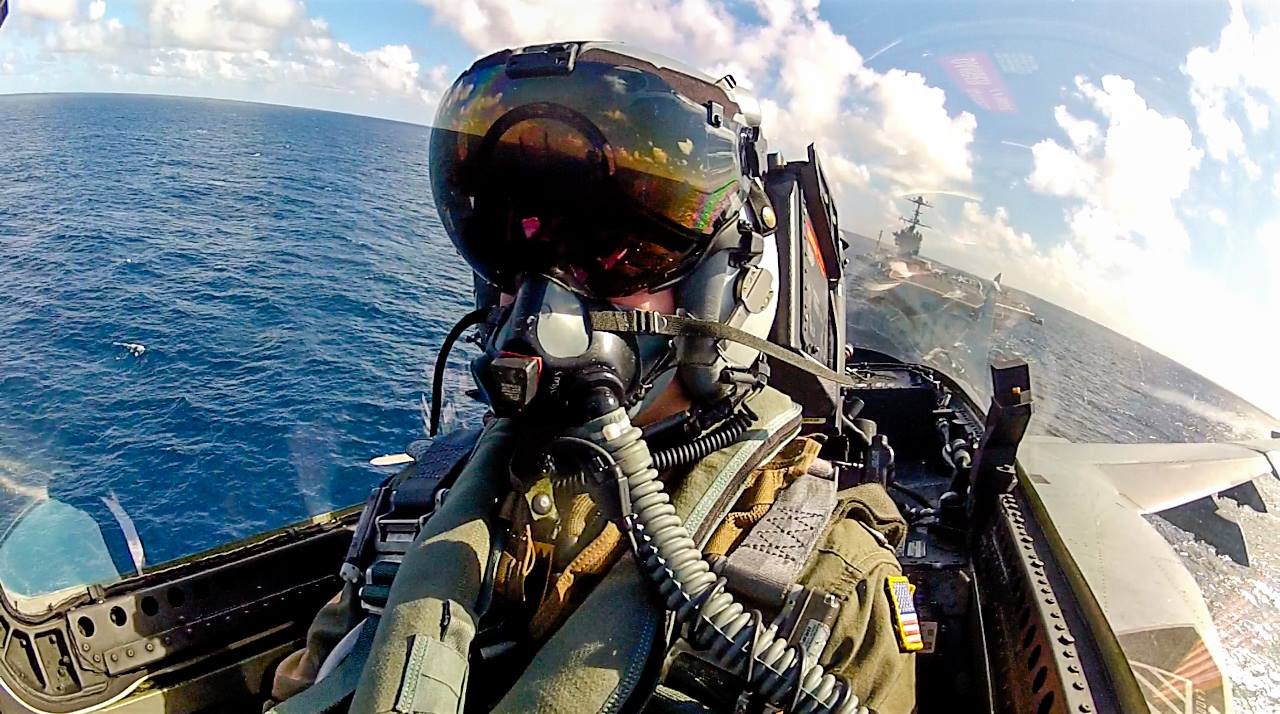 Launched off of the catapult.

A huge thanks to Chris Nigus for the friendly go ahead to use his images.

Life as a fighter Pilot – Summarised