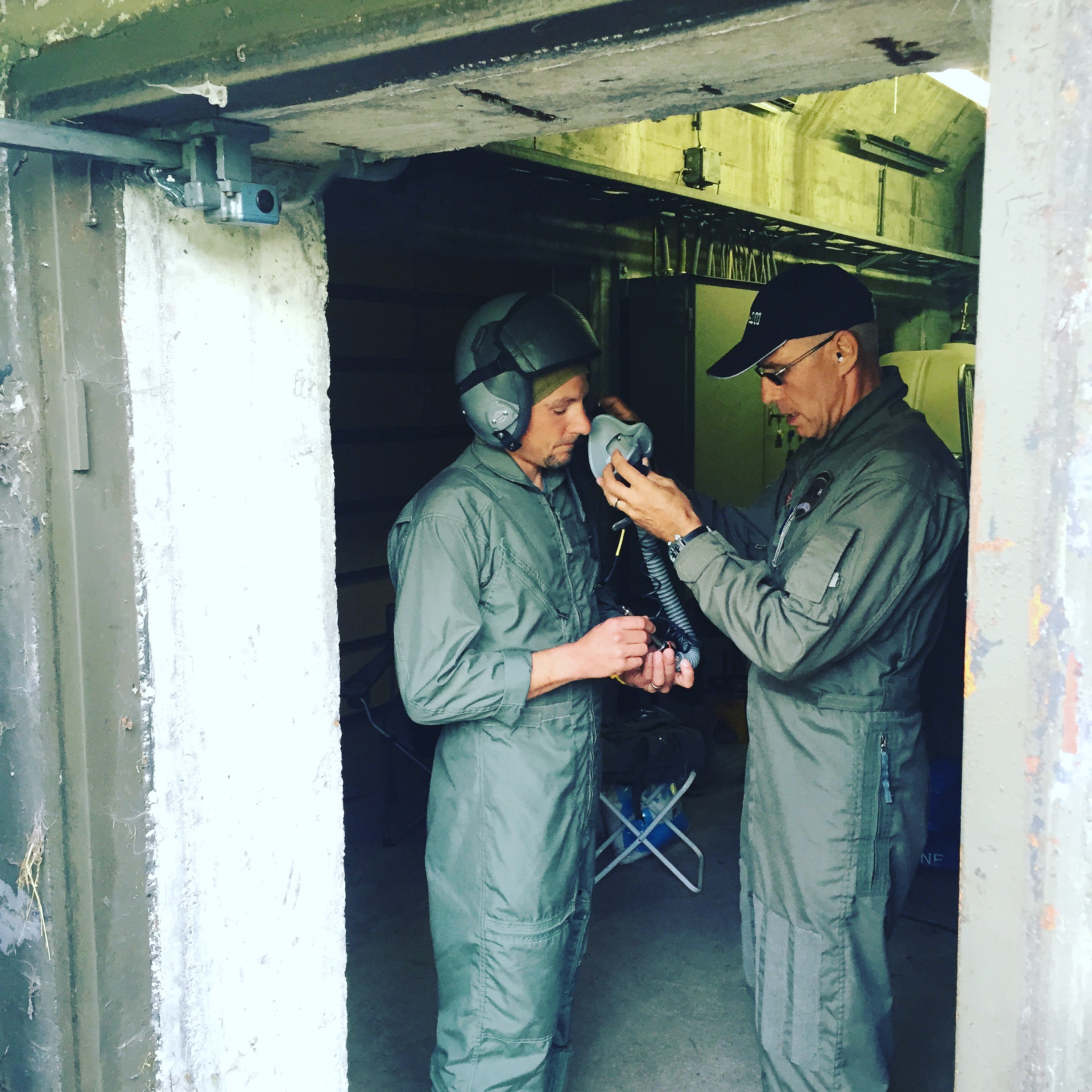 Our most famous pilot

Yves Rossy, or better known as the „Jetman“ is a Swiss former fighter pilot of the Swiss Air Force, flying military fighter aircraft like the British Hawker Hunter, the French Dassault Mirage III and the American Northrop F-5 Tiger II. The Swiss Air Force at this time wasn’t a professional one, so many Swiss AF pilots became Airline pilots also (others where farmers and butchers!). Yves Rossy also became an airline pilot, flying the Boeing 747 for Swissair.

From Fighter Pilot to Jetman

During his time as an airline pilot, Yves started to develop a wing system that is powered by RC-plane turbines. He would start the jet engines from a helicopter and plane and once they are warm he jumps down like with a parachute and fully opens the wing. In case of emergency, he can drop the wing and he as well as his wing have an own parachute (and a float help in case he flies over water). 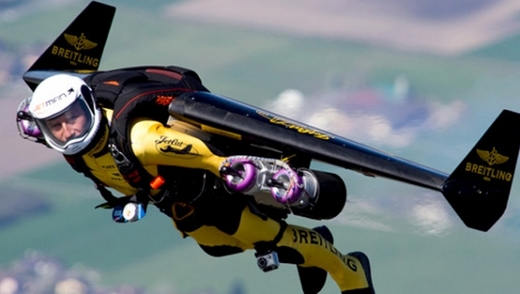 As this is a new way to fly – Yves had to learn everything from scratch. He soon realized that he had to be extremely careful with his body movements. If he looks around and moves his head to fast for example, he could easily get out of control. So it is highly sensitive. Yves soon used so much time for his hobby that he quit his job as a pilot for Swiss International Airlines (the successor of Swissair). After flying for Breitling and in formation with the the Breitling Jet Team he is no sponsored by Dubai and renamed himself „Jetman Dubai“. 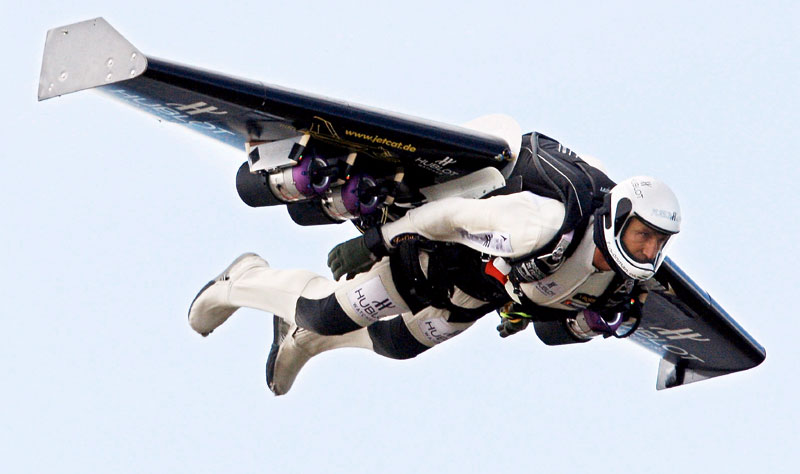 From time to time, Yves also flies with MiGFlug customers – in Switzerland. In Switzerland, there is still a few flyable Hunter two-seaters, ynd Yves still has the type rating and us current. And he really enjoys to fly this historic fighter bomber. The Swiss Air Force operated the subsonic jet as long as 1994!

MiGFlug customers are always very surprised by their prominent pilot. And the great thing about Yves: He is an incredibly humble and nice person – customers just love to fly with him. Hawker Hunter flights usually start from Sion or the breathtaking mountain airbase of St. Stephan.