Fly the Hawker Hunter in the Swiss Alps

Hawker Hunter Flight in the mountains

And for sure the Swiss Hunter Flights is unbeatable. Switzerland is probably the best place on earth for a military aircraft flight. The Topography with the fantastic mountains, valleys and glaciers is just unbeatable – and the Former Swiss Air Force pilots that fly the Hunters know the places very well. Have a look at this fantastic but rather old  video to see what is possible in Switzerland:

By the way: Today the jet fighters have HD recording, so the result would be much better.

Takeoff and Landing itself are an adventure. October 12th, 2011, we had a former US Navy pilot flying in the Hunter, from Ambri airbase. He was used to land on aircraft carriers but was very impressed by the landing in the very narrow valley. After the flight he said he probably couldn’t land his aircraft in such a place without much training before. The Swiss Hunter pilots said the rather couldn’t imagine landing on an aircraft carrier. 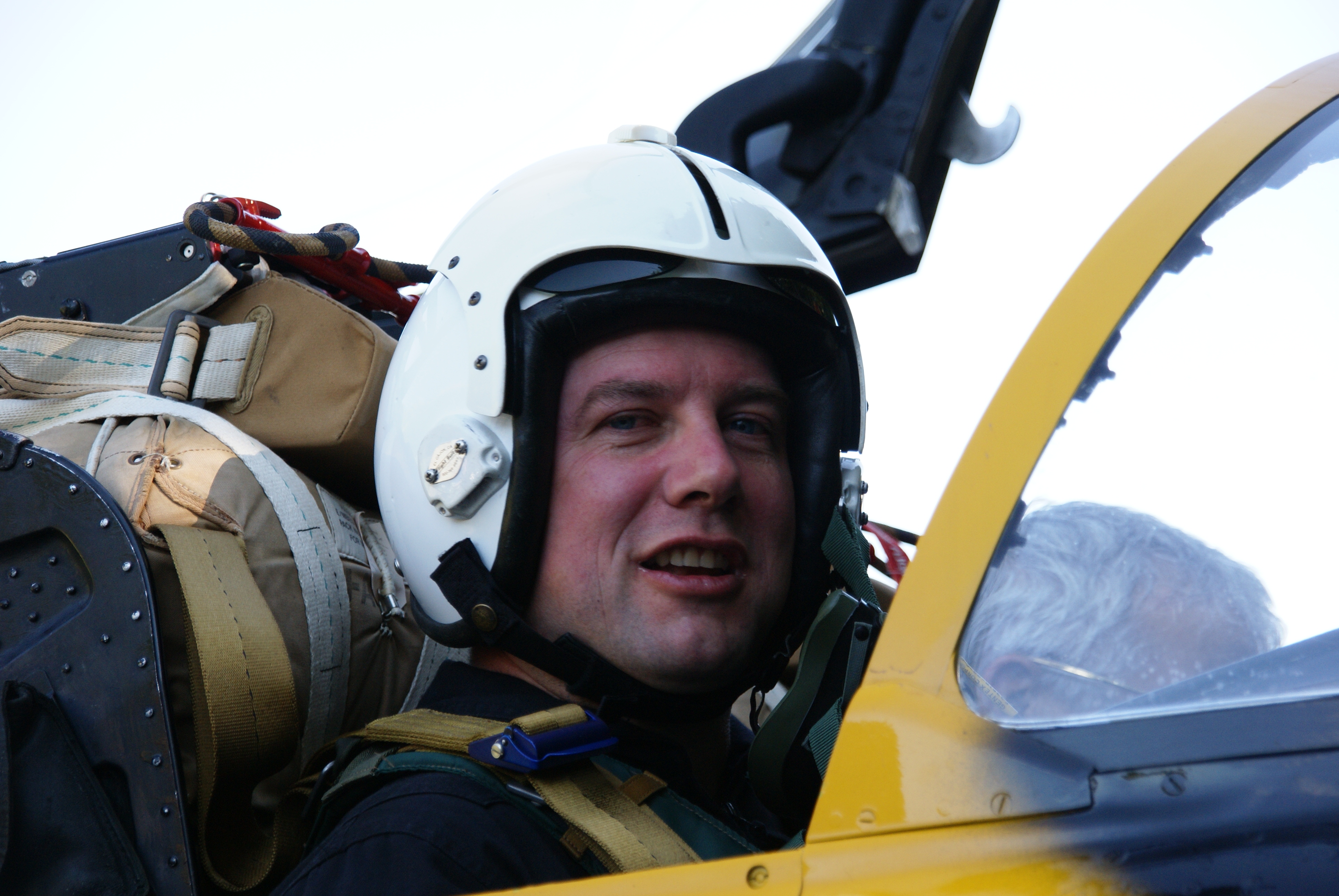 Ambri is a particularly interesting place. Swiss Military Aircraft have been stored in the mountains nearby. We are frequently asked by customers from UK and the US if this is a fairy tale. It is not! It can be seen in Ambri and other places. There is a ramp down to a tunnel which leads under the motorway and into the mountain behind: The aircraft storage facilities in Ambri inside the mountain ridge are empty but still available. This places mountains storages are not used for the F/A-18 Hornet as the aircraft is to large, but there are still F-5E Tiger Aircraft stored in mountains today.

Our US Navy Pilot took a video from his Hawker Hunter landing in Ambri. Very sporty landing and watch for that car crossing!

We have often been asked why the Hunter Team painted the Hunter in a black-yellow tiger painting in 2009. I personally prefer camo paintings for all former military aircraft. Fantasy paintings are just not authentic. However, the tiger painting is not really a fantasy painting but has a historical background. One night Swiss fighter pilot students painted a hunter in black and yellow tiger design, a joke their instuctors didn’t find so funny.

Todays painting is an exact remake from old photos.

Hawker Hunter flight dates are always out in January/February. Usually flights start in June and end in October. The best locations are St. Stephan and the new location in Ambri.