Is the Russian Navy bigger than US’s? 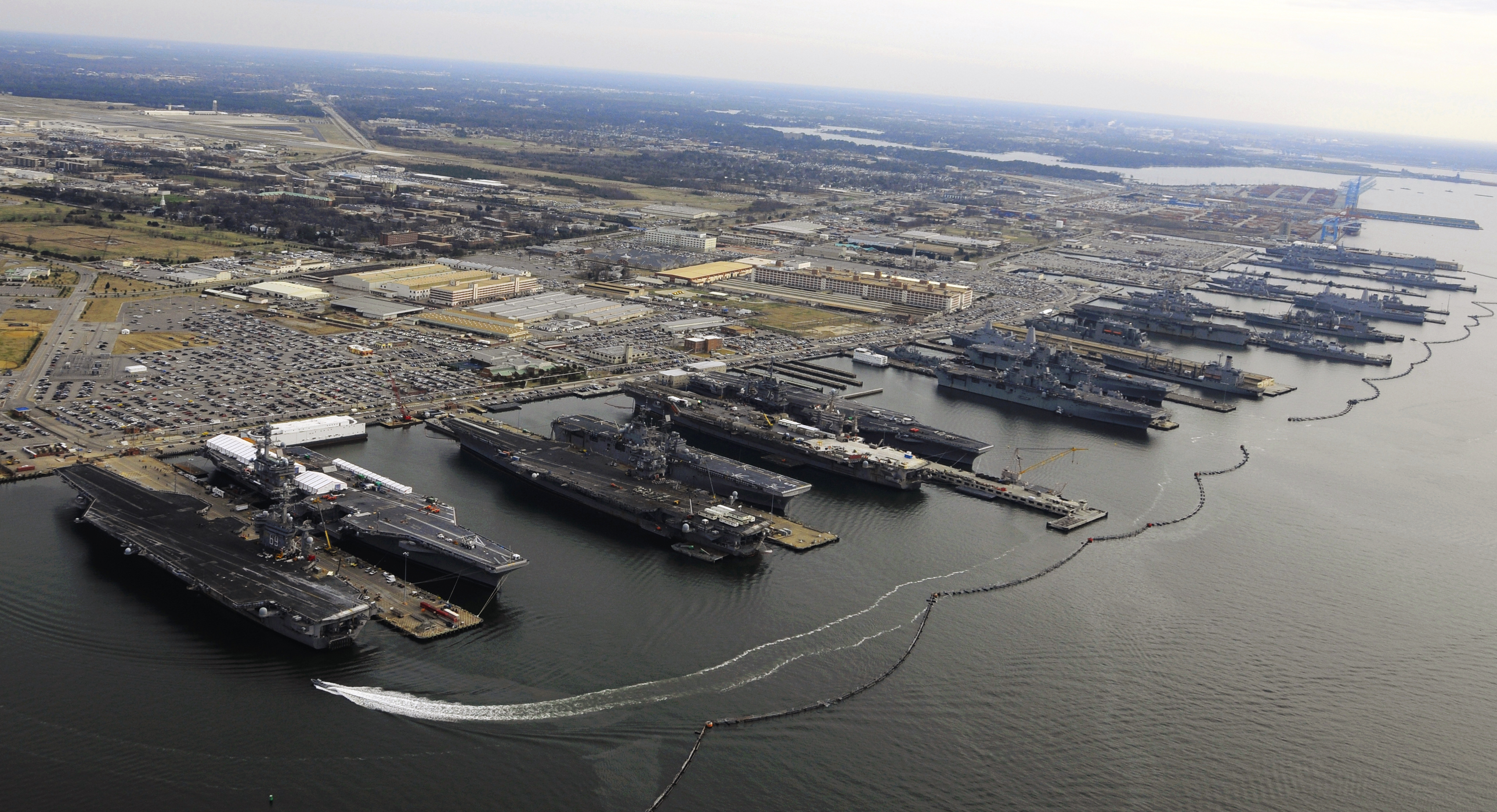 The American Navy is thought of as the world’s most powerful, far greater than any other naval force. But now some sources hint at Russian Navy could be bigger soon – even as soon as in 2020, Russia will have one of the biggest naval forces in the world. Even bigger than the one of the United States of America.

How can the Russian Navy be the biggest?

Russian Steregushchy class – 30 ships of this class are planned.

This is because for a long time the Russian Navy has actually been (about) equally big as the US one (~300 ships), in terms of numbers. But by the Russian annexation of Crimea, they acquired 51 new ships, making Russia’s navy bigger than the American one. But it is of course not really honest to say that the Russian Navy is bigger than the US’s – a bluff. The Russian Navy is actually not bigger.  They have specialized their Navy to be used in small canals and small seas (The Black Sea for instance) and therefore they have a big amount of small ships like corvettes, but a much much smaller battle fleet tonnage than the US. To show a contrast of the tonnage, here are the biggest naval forces in the world in terms of weight: 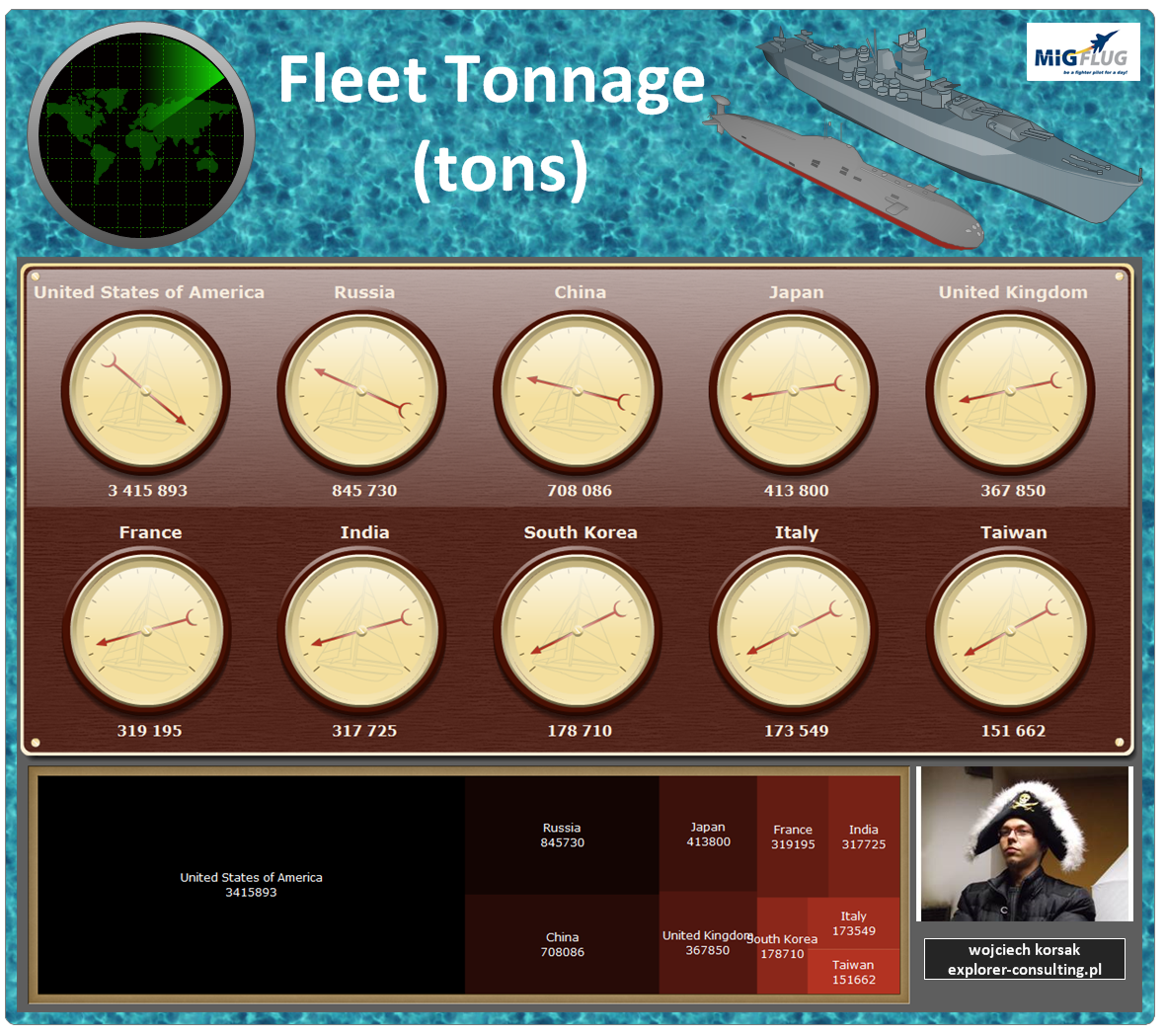 How can the US Navy be that much heavier?

The reason for the US to be on the top of this list, but still have a smaller number of vessels than Russia, is because they have a huge number of big ships, such as 10 aircraft carriers of 100,000 tons each, and 62 Arleigh Burke-class destroyers, weighing almost 10,000 tons each. While Russia has only one aircraft carrier (Admiral of the Fleet of the Soviet Union Kuznetsov) of 55,000 tons and 13 destroyers, with the biggest one of about 7,000 tons.

The US Navy tonnage is actually bigger than the next 13 Navies – combined! 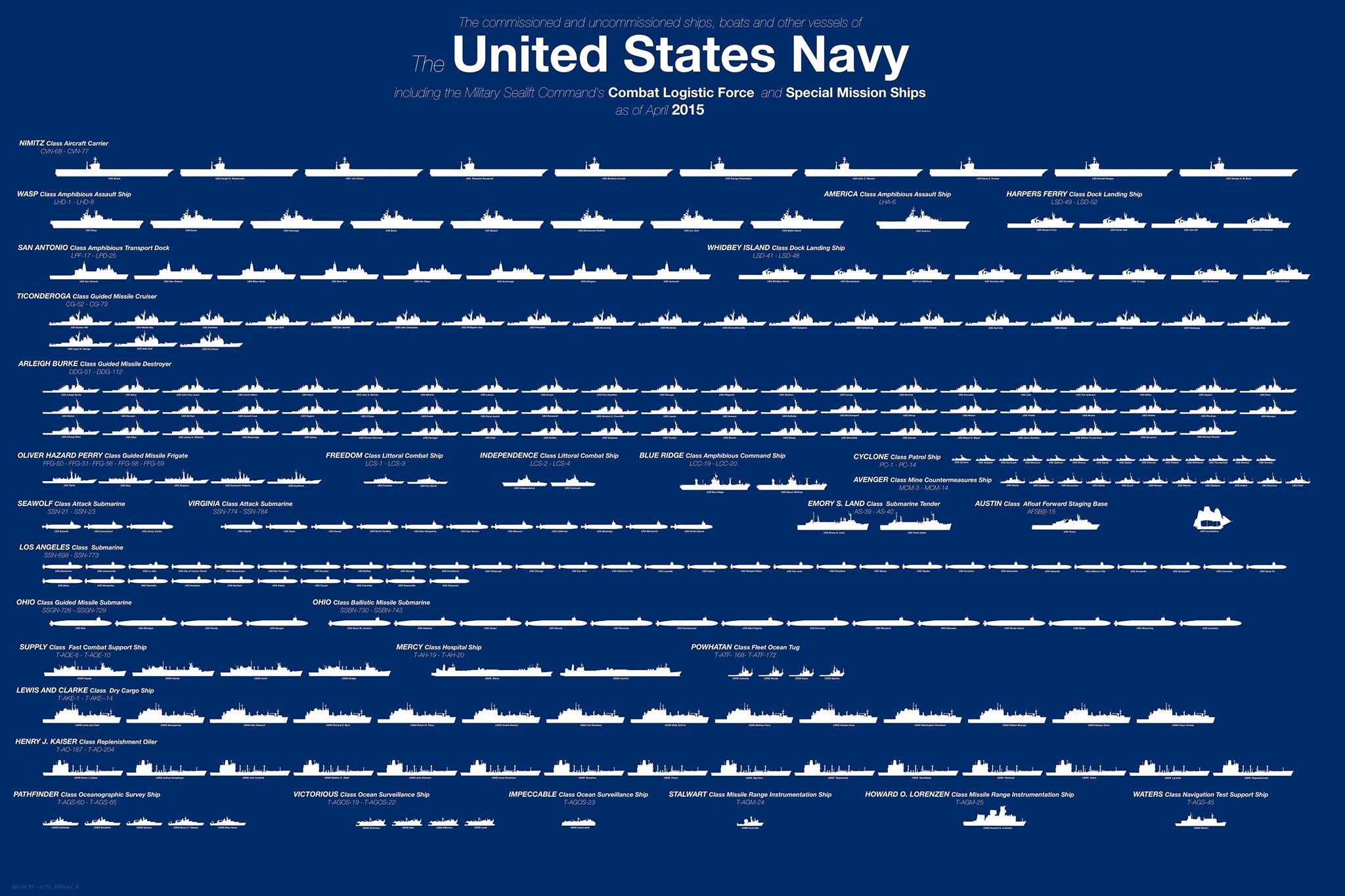 Now the Russians are planning on acquiring (even) more naval vessels for their Black Sea fleet – which would widen the gap in ship figures between the US Navy and the Russian even more. The 80 new ships (planned to be completed in 2020) will make the Russian Black Sea fleet alone contain 206 vessels. Russia has also made new acquisitions for their Navy the last years. For instance the French Mistral Helicopter Carriers Vladivostok (laid down for Russia in 2012) and Sevastopol (laid down for Russia in 2013), which they paid $1.7 billion for. Russia plans to have 4 of these very modern ships in the end – but with the crisis in Ukraine and the Russian backing of the separatists – these ships are finally on hold and won’t be delivered for now. The international community put a lot of pressure onto France which hesitated as the country is in a deep crisis with stubbornly high unemployment rates.

Russian supremacy – only on paper

The USS Gerald R Ford is the biggest, and most capable warship ever built.

But even though this might sound scary to some Americans, they have little to fear. The American Navy is, as previously stated, bigger than the next 13 countries combined, and 11 of these are US allies or partners. The US is planning on keeping their 10 Nimitz carriers until 2040 (or more), and their new USS Gerald R Ford, which is the lead ship of the class with the same name, which is planned to be commissioned in 2016, will add to the US naval supremacy. And even though Russia has a bigger number of vessels, the current situation of the two biggest navies in the world is like a saying from a Swedish kids show – Five ants are more than four elephants.