The Aircraft Carrier – Part 1: The History 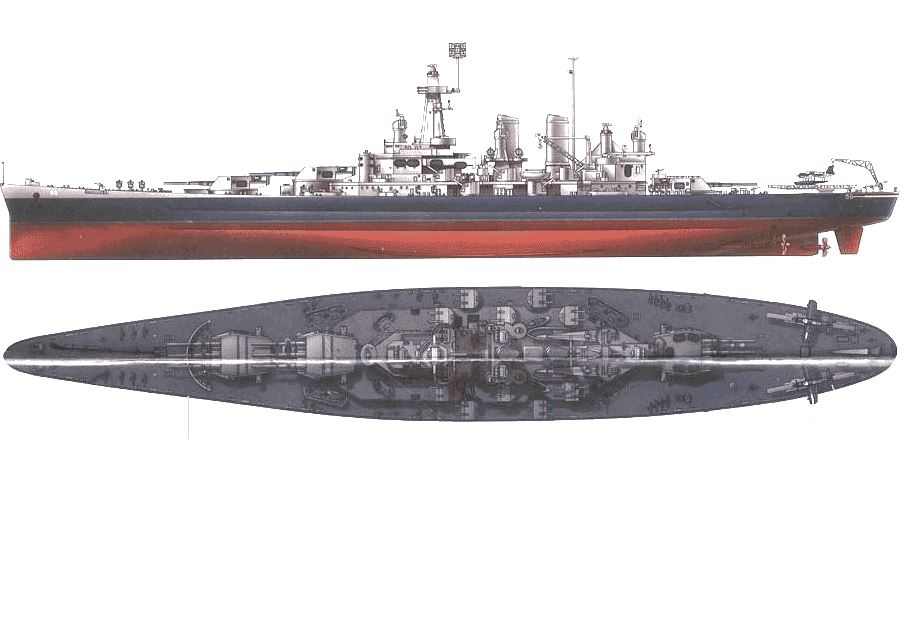 How the aircraft carrier idea started

USS North Carolina (ACR-12) was the first naval vessel to launch an aircraft while UNDERWAY- in 1916, 25 years before the commissioning of the BB55, which is pictured. Eugene Ely takes off from a temporary ramp on the USS Birmingham, 14 November 1910, while anchored. The USS Langly (CV1) was the first US purpose CONVERTED aircraft carrier, the USS Ranger (CV4) was the first purpose-built and designed aircraft carrier.

The aircraft carrier has been an idea in the minds of engineers since the early 1900’s when the dawn of the airplanes opened an entirely new way of waging war. Just the idea of being able to transport bombers over the great seas that in an instant’s notice can be launched into the air, deliver their devastating firepower to the enemies and then be safely landed again under the protection of friendly forces has been so thrilling that it has been in the centre of all the world’s navies’ development departments for over a century. And in 1916, with the birth of the USS North Carolina, all engineers agreed upon that only one type of ship would be able to deliver what they all had been looking for, a whole new naval vessel – an aircraft carrier. This is the story about the birth of the carrier – from hot air balloon launches to supersonic fighters doing vertical takeoffs, an evolution starting as far back as at the end of the 19th century…

It is in the late 1800’s and the closest we get to an aircraft carrier are ships whose task is to launch hot air balloons into the air to get an overview of the battlefield. As you can imagine this was not very efficient and the engineers understood that this was an area of great improvement but they had no idea where to start – yet.

It is December 17, 1903, and the Wright brothers manage to build the first successful engine-driven aircraft. To launch it they use a kind of catapult which release a heavyweight from a high tower that is connected to a wire that pulls the aircraft forward until it reaches takeoff speed. They later sold the invention to the US Navy and since then the technique has been improved and refined into the vital ingredient that it today is of any fixed-wing aircraft launching vessel. 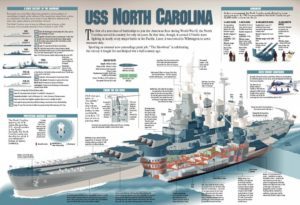 The next step came in 1916. The US Navy had now figured that dropping a heavy weight on a ship deck would give the ship a (very) short lifespan and instead they started thinking of other ways to rapidly release energy. The answer was compressed air. With the aid of pulleys, they managed to increase the amount of energy stored in the air and after years of refining the technique they finally launched an airplane from the deck of the USS North Carolina.

But the big thrill of finally being able to send torpedoes by air to destroy the enemy destroyers was soon gone because now the next problem arose – the landing. On North Carolina they used amphibious aircraft to land on the water and then lifted them up using a crane but that was not very efficient. The British Navy’s architects understood that they had to make a landing strip the length of the entire ship but there was one major problem – the superstructure (the “house” on a boat) was in the way. They first tried to split it into two parts, but the gap was not wide enough for an airplane to land so instead, they started figuring on other ideas. Some of those were moving the superstructure to the left and have all the fuel to the right, or moving the storage of airplanes to the right to compensate for the weight of the superstructure. But both these ideas failed miserably when the fuel began to decrease after days at sea the ship started to lean and the idea of moving the hangar to the right was also thrown off the drawing board once the crew started loading equipment in the former hangar-room which also this made the ship lean towards the superstructure… Finally, they found the ideal solution: Have the superstructure on one side, extend the other side of the flight deck and place the heavy machinery under the extension to further balance the otherwise overwhelming weight of the superstructure – The HMS Ark Royal was born. Ever since the design was first shown in 1937 it has been used on all aircraft carriers together with the tail hook which decreases the length of the required landing strip.

But such huge ships were big and easy targets as was shown in 1945 when the Japanese dropped bombs on the USS Franklin which exploded in the hangar, killing over 700 sailors. Something had to be done. Four major inventions were added to the aircraft carriers after this event: The flight deck that was earlier made out of wood was replaced with armoured steel, more guns were added, it got surrounded by other naval vessels, and the use of AEWAC (radar airplanes used to look for enemies in the air) was increased dramatically. The result of all these improvements was the USS Midway, Launched in 1945.

With the dawn of the jets another problem for the carriers appeared. Previously the airplanes landing on carriers had been fixed-wing propeller airplanes which moved so slow so that the pilots had well enough time to parry their aircraft into the right landing position. But the new jet fighters with touchdown speeds of over 400km/h simply did not have that time and instead needed another way to quickly get into the right angle of descending. This problem was fixed using a light that could only be seen by the pilot if he approached the aircraft carrier in the right angle – simple but genius.

The last major step in the history of aircraft carriers is the refuelling. A diesel driven aircraft carrier takes hours to tank, doing this during a war can be fatal for both the vessel and its crew. A new energy source had to be used. The answer was nuclear power. The first aircraft carrier built with the astonishing capability to carry the enormous reactors was the biggest one anyone had ever seen – the USS Enterprise, weighing over 90 000 tons.

Today, almost 50 years after the launch of the USS Enterprise several improvements have been made to aircraft carriers such as magnetic launch catapults, fitting the deck with heat resistant coating which makes VTOL aircraft landings possible without turning the deck into ashes, and they are fitted with more weapons and missiles than ever. But it is still the greatest ideas from the best naval and aircraft engineers from all over the world, from the beginning of the 20th century to today, who has made the creation of the biggest and most modern aircraft carrier ever built possible – the USS Nimitz. Still – the modern armament on Nimitz and Ford Class (4 Missile launchers and 2 CIWS) carriers pales in comparison to the battery on a WWII era Essex class (12-5 inch cannon, 72-40mm cannon, 76-20mm cannon).