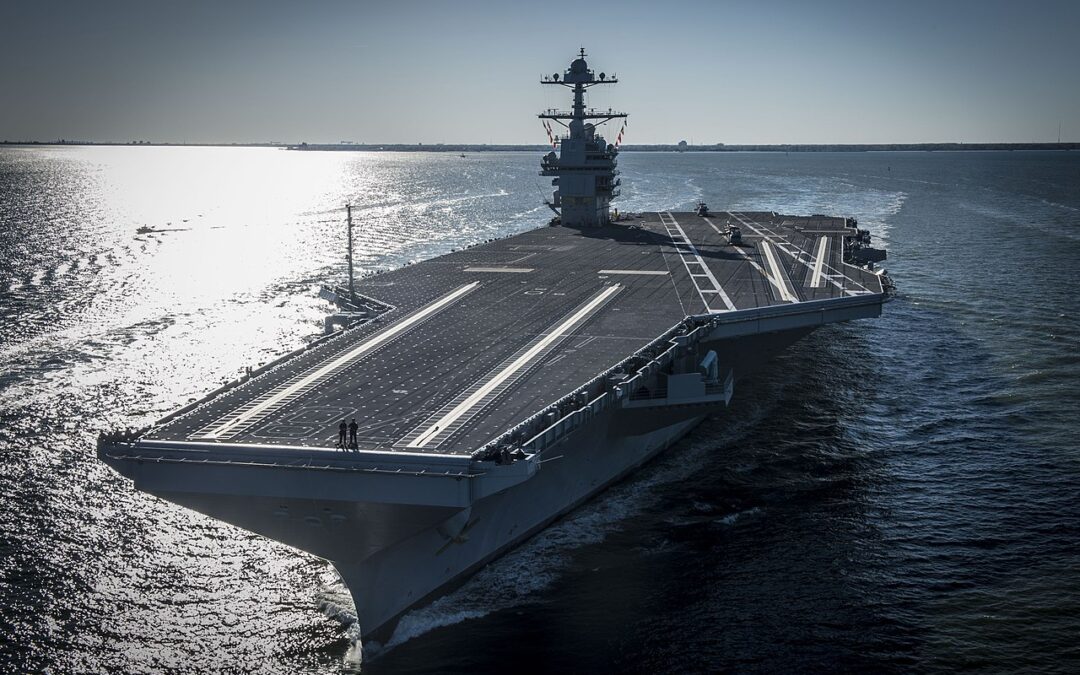 The video below claims that US aircraft carriers are pretty much impossible to sink. What do you think? Please comment below the article.

First of all, it might not be a very good idea to attack a US Aircraft Carrier. The US has a long history of avenging its sunken ships, so it is likely that an attacker has the full wrath of the American military aimed at his throat. An example? Operation “Praying Mantis” was an attack by U.S. forces within Iranian territorial waters. It started in retaliation for the Iranian mining of the Persian Gulf during the Iran–Iraq War and the subsequent damage to guided-missile frigate USS Samuel B. Roberts. It took place on April 18th, 1988. This battle was the largest U.S. surface engagement since the Second World War. By the end of the operation, U.S. air and surface units had sunk or severely damaged, half of Iran’s operational fleet. It is assumed, that this attack by the U.S. helped pressure Iran to agree to a ceasefire with Iraq a few months later – ending the eight-year conflict between the Persian Gulf neighbors.