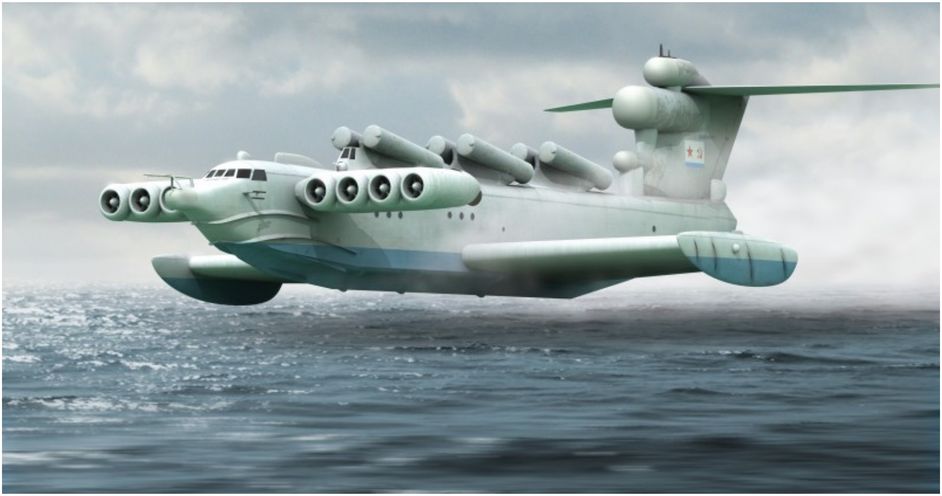 Having been able to offer flights in some amazing aircraft such as the Mach 2.8 monster Mikoyan MiG-25 Foxbat, we at MiGFlug always had a soft spot for the fantastic Soviet creations that saw the daylight. After all, the interest in that stuff and all related to Cold War has started the process that in the end brought us the rather odd business we are having today. At times one could think some of the Soviet engineers got their primary inspiration from the drawings of their kids. So much fantasy, such crazy concepts. Bigger is better. Often very futuristic, with meanwhile some added rust, a combination that also in architecture leads to the special eastern charm. Since we know that it is not just us but also many MiGFlug customers and followers that share our interest in those creations from another world, we want to share this video with you: