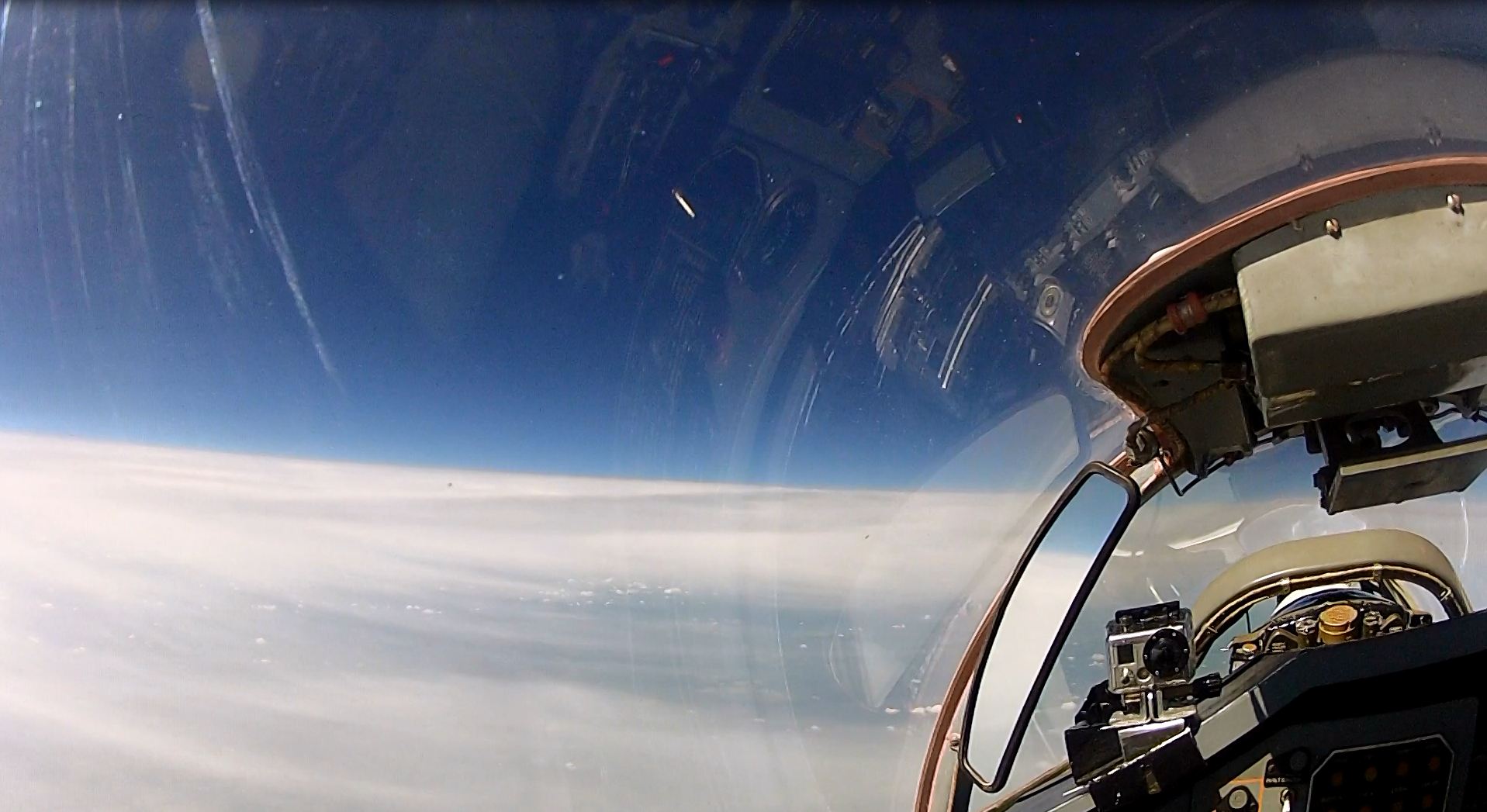 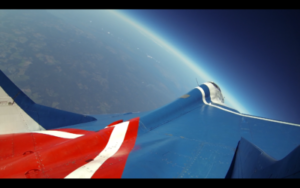 What is the maximum altitude the MiG-29 can fly? Currently, the MiG-29 reaches a guaranteed 17km during MiG-29 High Altitude Flights. Often it gets considerably higher, to 18 or 19km. It used to be 20km+. The lower altitude is due to the speed limitations of Mach 1.7, which used to be Mach 1.9. It is recommended to do the MiG-29 High Altitude Flights – or Edge of Space Flights – during the colder season, so October – April. We even recommend customers to go in winter, Nov-Feb.

Below you can find the long version trailer covering the MiGFlug MiG-29 Stratosphere Flight.

The maximum altitude reached by MiG-29 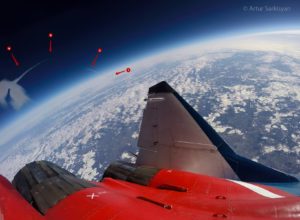 Edge of Space Flight profile: Upper end of the climb.

So basically what the MiG-29 does is to accelerate and climb up with maximum speed from 12km and hence it was able to overshoot the service ceiling by several kilometres. Unfortunately these days we have to be more gentle to the jet engine after the Russians had to change it recently.

By the way – the World Altitude Record of an Air Breathing Plane is held by Alexandr Fedotov and was done in a special record version of the Mikoyan Gurevich MiG-25 Foxbat, the E-266M. He climbed to 37,650m (123,520 ft) on August 31st, 1977. Until 2006, MiGFlug offered stratosphere flights in the MiG-25 Foxbat and was able to climb much higher, over 25km. Read more about that here.