Fighter Jet Rides for Tourists – A bit of History 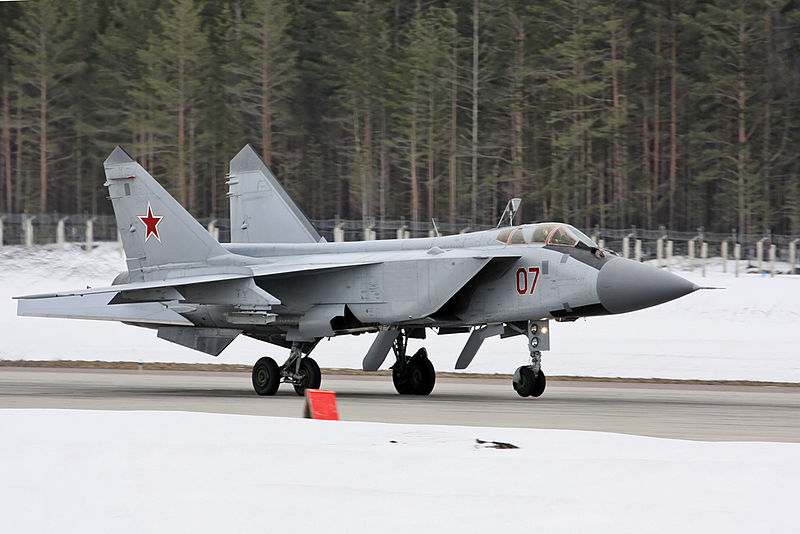 It all started with the end of the Cold War and the downsizing of military services and air forces due to strained public finances in the former Eastern Block – the former communist states of Central and Eastern Europe.
At this time, many former Warsaw Pact military aircraft appeared in the West or on the market for sale. One of the reasons was a lack of state control in the Eastern Block countries in the years after 1991 – or 1989, respectively. This led to a lack of control and chaos. Given the huge amount of military hardware that these countries owned, including nuclear weapons, this was a very dangerous situation. Corruption and unscrupulousness was widespread, things just “vanished”. A former Swiss pilot who made a fortune by buying Aero L-39 Albatros jets and selling them in the west, mainly in the US, told MiGFlug: “In some countries those who were in the positions were just trying to earn something from the diminishing stock of military equipment. In the Ukraine for example you could give them a waggon full of potatoes, they would give you an L-39 in exchange. ” This was at this time modern jet, it was produced until 1999! And it was a multi-million trainer and light attack aircraft. The Czech L-39 is still in use with many Air Forces today, but many of the 2800 jets produced have private operators today – and some of them are available for passenger fighter jet rides via MiGFlug.

Another, more surprising path, is the jets made available for civilian fighter jet rides by state operators, in Russia. The jets made available included different very modern fighter jets of the 4th generation, such as Sukhoi Su-27 Flanker,  Mikoyan MiG-29 Fulcrum and MiG-31 Foxhound. These incredible Russian fighter jets – top secret before, were now suddenly made available for fighter jet rides even to US tourists.  It all started during the huge financial crisis in 1997, when the Russians tried to earn some hard currency from everything they had. Flights took place from Zhukovsky airbase, where the MAKS airshow takes place. Other supersonic jets available for flights at this time included the MiG-23 Flogger and the MiG-25 Foxbat. Luckily, flights are still available today, even though Zhukovsky is closed for civilian supersonic jet rides in 2006. Today, flights are available from Sokol airbase in Nizhny Novgorod. It’s from one of the production plants. MiGFlug was the first company to offer MiG-29 supersonic flights as well as Edge of Space flights there.

Associations/Clubs keep aircraft in the air

The third possibility of fighter jet rides made available are associations and aviation clubs with the aim of keeping historic aircraft airworthy. MiGFlug has the same role here: We help operators to finance the extremely expensive jets. It’s not only fuel cost, but maintenance and spare parts also. Even though there is a lot of voluntary work included – these jets are still a black hole. “It’s easy to make a small fortune in aviation. You just start off with a large fortune”, and a fighter aircraft is not comparable with a small plane. Jets operated by associations include the Swiss Hawker Hunter or the Polish MiG-15. MiGFlug customers profit from the unique constellation – they can book rides in all these famous fighter jets.