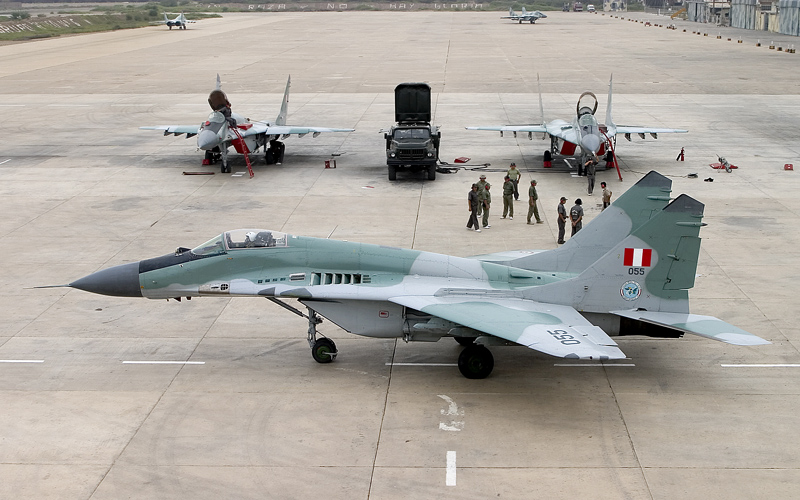 How do different Mikoyan MiG-29 Fulcrum versions perform? We wanted to have a closer look and compared the MiG-29B, the MiG-29UB and finally the MiG-29SE.

Video I: MiG-29UB doing an Edge of Space flight: 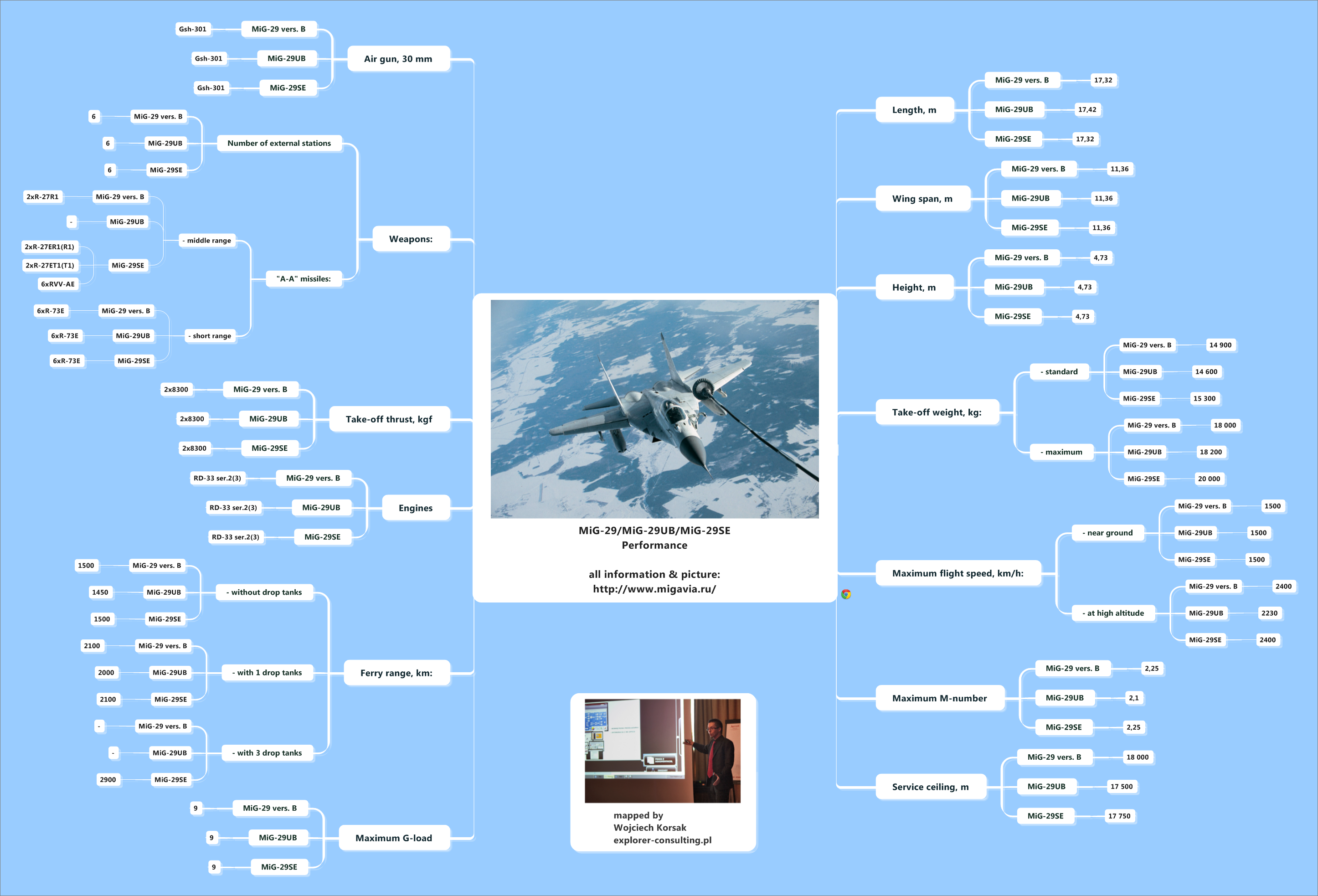 Video II: Also interesting for you: Have a look at the crazy things this MiG-29 version is doing! – the insane MiG-29 OVT.

What is your favorite MiG-29 model? Please write in the comments section below. Thanks!