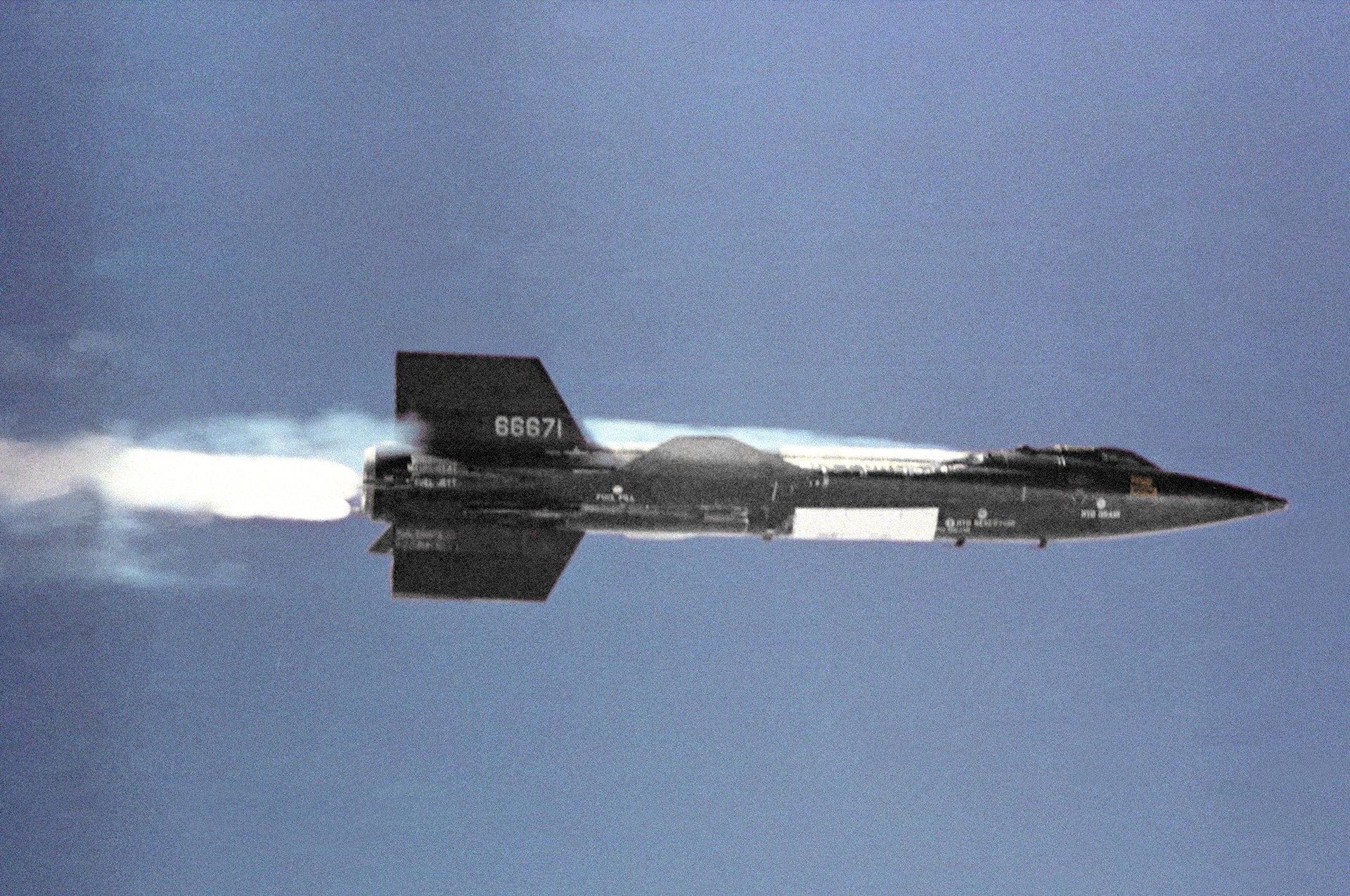 There have been countless aircraft capable of flying faster than the speed of sound. Some have reached twice that, and a few as high as three times the speed of sound. But there is one rocket plane to rule them all. An aircraft that was introduced in 1959, flew so high that it gave its pilots astronautical status. It reached altitudes higher than 100 kilometers, speeds higher than mach 6(!) and gathered extremely important data for future aviation and spacecraft projects. It was a flying rocket. It was the North American X-15.

The aircraft that became a space plane

The North American X-15 was – as you can see – a legend at the time of its introduction. There were only three examples built and together they conducted 199 flights, although only 13 passed the Air Force criteria for being called space flights (altitude of 80 km or higher). 8 different pilots reached this height and so they received astronaut status, something that earned the pilots from the USAF the Air Force astronaut wings. The purpose of building the X-15 was to retrieve important data that would be used in later aircraft designs. It holds the speed record of a manned aircraft: 7,274 km/h.

The takeoff of the X-15 „rocket“ airplane A typical flight worked as follows: It started with the X-15 being carried to an altitude of about 14 km under the wing of a B-52 Stratofortress, called the “Mothership” (you thoguht this was the idea of Virgin Galactic?). It was then dropped, at that instant having a speed of about 805 km/h. Next it then started its rocket engine, built by Reaction Motors, and accelerated towards the edge of space with astonishing speed. To remain stable, it used a thick wedge tail as this gives great stability at hypersonic speeds. However the down-side of this was that this design produced a lot of drag at lower speeds. When landing, the aircraft lowered its skids and ejected a parachute from the lower fin.

In fact, the blunt end at the rear of the X-15 could produce as much drag as an entire F-104 Starfighter.

Asthe X-15 was used at so high altitudes that no air, and by that no drag, was present, it used rocket thrusters to steer. The pilots could choose between two configurations to steer with: one joystick, or three. The setup with three joysticks was harder to handle but gave the pilot more control over the aircraft. For instance one of the joysticks was for the traditional steering (using drag) and the other to use the rocket thrusters. When using only one cockpit, the onboard computer steered using both of these systems simultaneously. There were also some cool features on board. For instance there were controls for jettisoning of the ventral tail fun, heating the windows so there was no ice created on them. There was also a forward headrest for when the aircraft was decelerating.

The engine of the world’s fastest aircraft 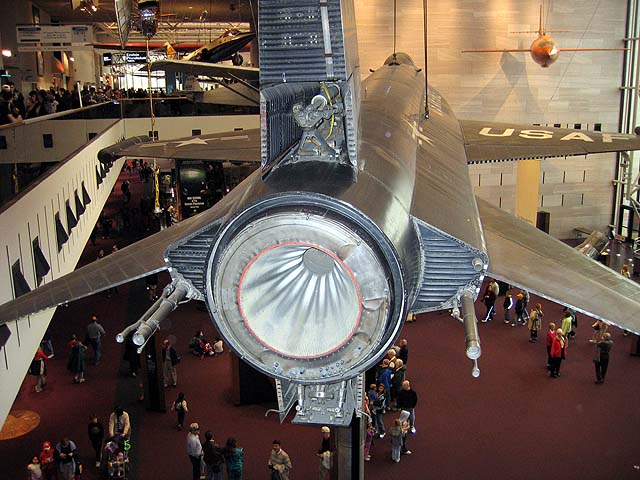 The engine used was a Reaction Motors Inc XLR99, producing 2502 kN of thrust. To get these high amounts of thrust, it burnt anhydrous ammonia and liquid oxygen. It also used hydrogen peroxide, which pushed the propellants into the engine. The engine had an astonishing capability to burn fuel. In just 80 seconds it could burn as much as 6.8 tons of propellant.

The world records of the X-15

It set a number of records during its operational time between 1959 and 1968. Some of them are listed here:

Neil Armstrong with the first X-15.

All of these records, the tremendous speed and the importance of the data collected has made the North American X-15 a legend. One of the pilots, flying at a speed of 6,420 km/h, was Neil Armstrong, the first man to put his feet on the moon. As can be seen, the X-15 was a master of record breaking, and did things no one thought it would be capable of. Without it, the spaceflight to the moon in 1962 would most probably have been delayed. This is the story of the X-15 – The flying rocket.

You like fast planes? Have a look at this video then!