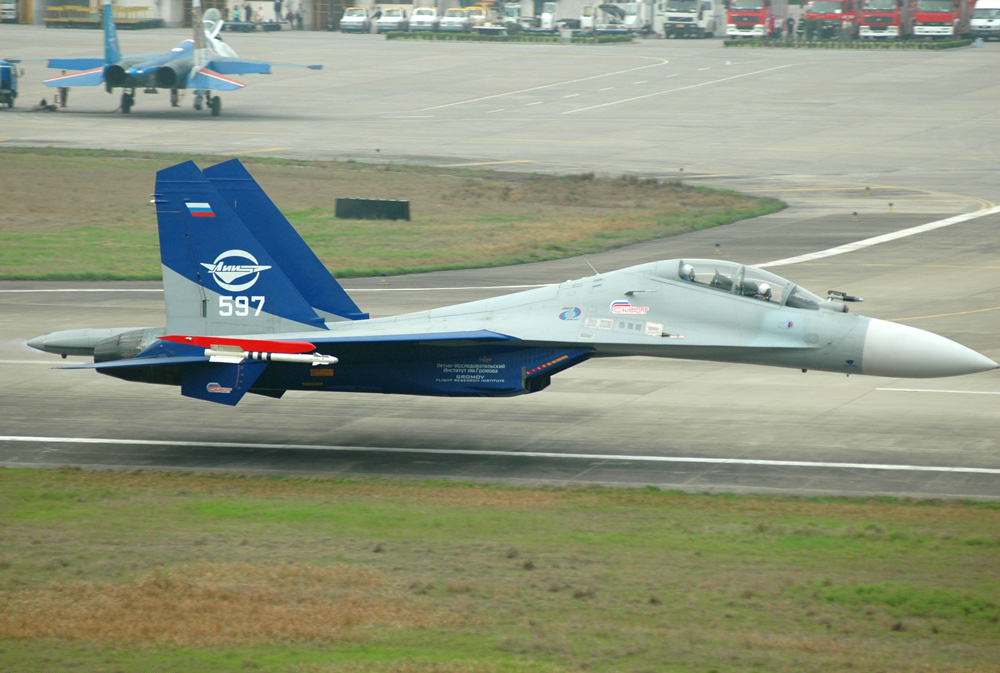 Anatoly Kvochur – almost a household name among aviation fans. Whenever we post the photo of him less than a metre above ground in the huge Sukhoi Su-30LL demonstrator, our Facebook fans usually write “Fake!”. But the crazy thing is – that it is very real. And since the Su-30 is such a large fighter jet it looks even lower and more impressive. But have a look yourself: Sukhoi Su-30LL demonstrator – Kvochur low pass less than 2m above ground!

And here is the insane low level flying on video:

Who is this bold (or crazy?) pilot?

Anatoly Kvochur – Hero of the Russian Federation – was born 1952 in Vinnytsia Oblast of Ukraine. He is a Major, and today he is the Deputy Chief of the Gromov Flight Research Institute (ЛИИ) on Zhukovsky airbase, where MiGFlug once offered flights in many fighter jets, see here. Kvochur started his career as a pilot of the Soviet forces in East Germany. 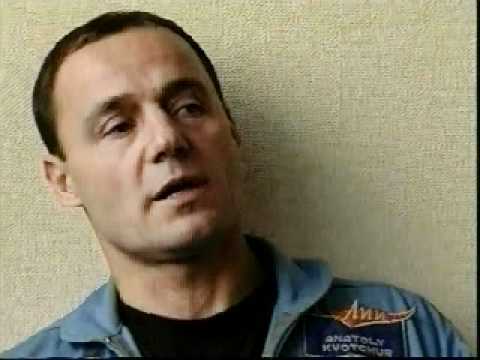 After two years of service in East Germany, Kvochur got a recommendation for admittance to the Zhukovsky Test Pilot School. He graduated 1978.  He then worked as a test pilot and also studied further at the Moscow Aviation Institute until 1981.

After that, Kvochur started at the famous Mikoyan Design Bureau and where he participated in the testing of more than 80 types of aircraft, among them famous fighter jets such as MiG-21 Fishbed, MiG-23 Flogger, MiG-29 Fulcrum, and MiG-31 Foxhound – all of these fighter planes where once available with MiGFlug for tourist jet flights from Zhuksovsky airbase (also known as Ramenskoe airbase – where the MAKS airshow takes place).

Airshow presence and the Paris Incident

Kvochur also took place in countless international airshows, where he impressed the spectators with his crazy manouvres and his incredible low passes. Anatoly Kvochur was also the lead pilot of “Test Pilots Team” – a display team from Zhukovsky flying two Su-27 Flankers or Su-30s and also the MiG-29 Fulcrum, until they had a collission at the RIAT airshow, Fairford in UK, in 1993.

Once Kvochur himself had a serious incident and had to eject from his MiG-29 Fulcrum. This was at the 1989 Paris air show in Le Bourget, still during Soviet times, where the West was really impressed of what the Russian fighter jets where capable of.

And here is what happend: During a low speed, high angle attack manouvre, Kvochur had a bird strike. The bird was sucked into Kvochurs right engine – the engine burst into flames. Despite turning the remaining left engine to full afterburner, Kvochur was too slow at only about 180 km/h and couldn’t stabilise the Fulcrum – it went into a very steep dive. Time to get out! Yes – but first this brave man steered the Fulcrum away from the crowd as good as he could – and ejected with his Zvezda K-36D ejection seat only 2.5 seconds before the MiG-29 hit the ground. Kvochur landed only about 30m away from the exploding plane and the big fireball it created.

Want ot see some more insane low level flying? Here we have a nice compilation for you: