Can I fly with the Red Arrows? 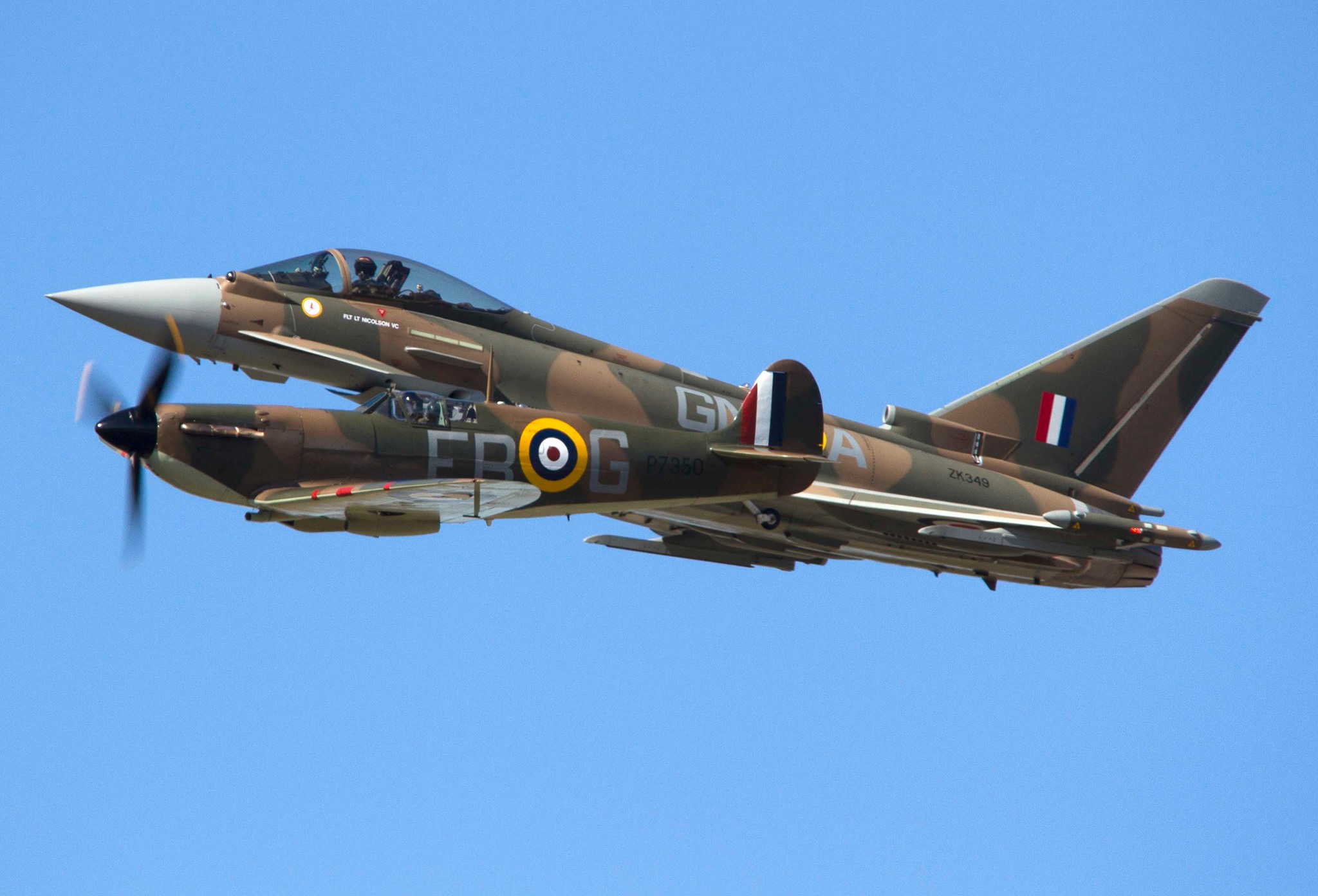 We at MiGFlug are very proud that we had passenger flights in some of this British legends in the past, such as the (lightning fast) English Electric Lightning and the giant Blackburn Buccaneer fighter bomber. And we still offer flights in Hawker Hunter, Jet Provost and Strikemaster.

And let’s not forget the stunning Civilian Concorde, a Mach 2 airliner with afterburner. As close as it can get to a fighter jet! Look at this elegance…

As you can imagine Britons are proud and in love with their characteristic aircraft. And rightly so. And in general they are aviation enthusiasts. We at MiGFlug have a lot of British customers who book all kind of aircraft to fly, but quite often the only remaining Hawker Hunter flight in Switzerland (which makes sense since it is a British fighter bomber) and also the MiG-29 Edge of Space flight in Russia. And of course they also book flights in the British-produced Strikemaster.

Flying with the Red Arrows

Quite often we receive request if we can organize flights with current British or Western Aircraft. Britain has a famous jet display team – the Red Arrows. They do quite beautiful things – see below.

Now – Britons quite often approach us with the question: „Can I fly with the Red Arrows?“ – „Can you organize a Red Arrows flight for my husband?“ etc – unfortunately not. We’d love to, but it is not possible. Other famous teams like the Blue Hornets sometimes take people for a ride – but with the Red Arrows that is even more limited. So sorry – we can’t help you here.

Can I fly in the Eurofighter?

Next popular bird to fly in (or wish for it) is the current backbone of many European Air Forces – and also partly developed and produced by the UK. The Eurofighter. Below you can see this sexy plane in the historic Spitfire paint job.

Same here – we can’t offer flights in it. We’d love to, but it is simply not possible. And on top of that, it would also be incredibly expensive. For those who’d like to fly something similarly powerful and agile, we recommend the MiG-29 Fulcrum flight, or better still, the MiG-29 Stratosphere flight. Have a look below: