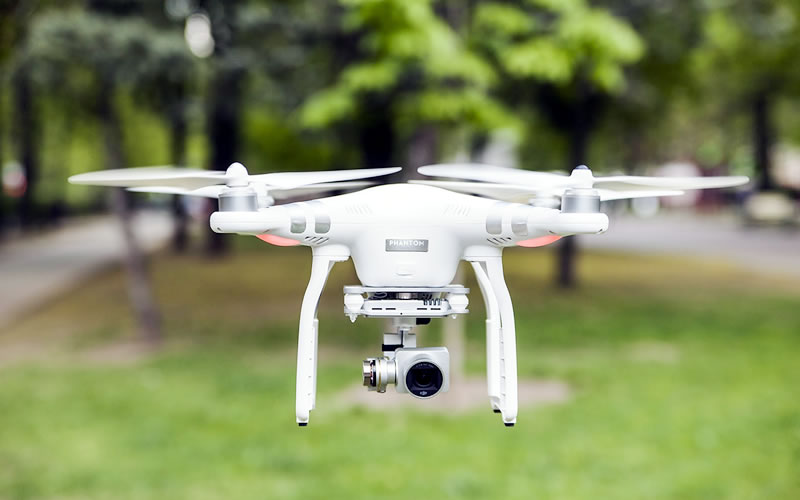 We at MiGFlug did several trials with drones to help creating fantastic fighter jet videos. For Air-to-air shots we still need real aircraft, but what we tried is drone shots when the jet is taxiing. From that – we now want to share some basics that we gained together with our drone partner,

Drones are also known as aerial vehicles that offer spectacular new ways to capture stunning aerial shots and anything else under the sun. Taking aerial photographs and videos with a drone is a cool and fancy idea. Drone photography plays a key role in photography and has the power to stun audiences with astounding photos and videos. They have captured some of the most beautiful landscapes in the world. Using a personal drone to shoot aerial photos can result in fabulous photos.

1) Practice
Flying a drone can be tricky for a beginner because flying the drone is not the only complex part, you also have to shoot videos and take photos. A beginner can easily crash a drone on its first flight. To avoid this, you must know how your drone works before you start using it. Do not start taking pictures if you are still trying to learn about the keys on your drone transmitter.

2) Necessary Equipment
Most drones come with a transmitter, which is the control panel of your drone, and an in built camera. The transmitter has two controls, one controls rotation and altitude of the drone and the other controls its direction. Some transmitters include an in built video monitor that enables you to watch live video as you fly the drone.

A gimbal is an essential accessory for your drone. Basically, a gimbal is a camera stabilization device that holds the camera firm as the drone increases speed. It is normally located at the bottom of the drone. Gimbals significantly boost video quality by ensuring that the drone captures smooth video recordings. Fortunately, most drones, even the cheap ones, have an in built gimbal for their cameras.

Gimbals offer you extra flexibility because they allow you move your camera while it is on the drone. You can even tilt the camera while the drone is mid-air. Some transmitters come with a dial that allows you to change the gimbal’s position.

However, while drones do offer exciting views of the skies, the ultimate way to experience these breathtaking views is still via one of our exhilarating MiG-29 Edge of Space Flights! 🙂

3) Image Quality
You must fly your camera at a lower speed when taking still photos. It is important that your drone remains still even if it has a gimbal; your images will become unclear as you speed up. In addition, take photos when the sky is clear.

4) Saving Battery
In case of an emergency, the drones default action is to go back to the spot where it dispatched. This feature comes handy, especially in emergencies. However, if the drone has a dead battery, it does not return to its launching point. If it runs out of battery in mid air, it lands immediately, even if it’s flying above water.

The key factor is to keep a close eye on your drone’s battery life. Train yourself to always check on the time you have on air because you can easily become carried away with taking pictures and forget about the decreasing battery power. To avoid being caught up in dead battery situations, especially for still photography, start flying the drone in the exact area where you intend to take pictures.

5) Legality and Privacy
Do not take aerial photographs that invade people’s privacy. Avoid taking photos or videos of people in their backyards, factories, defense facilities, or any other area where taking photos is prohibited. In addition, you are required to register your drone with the Federal Aviation Administration FAA if you live in the US.