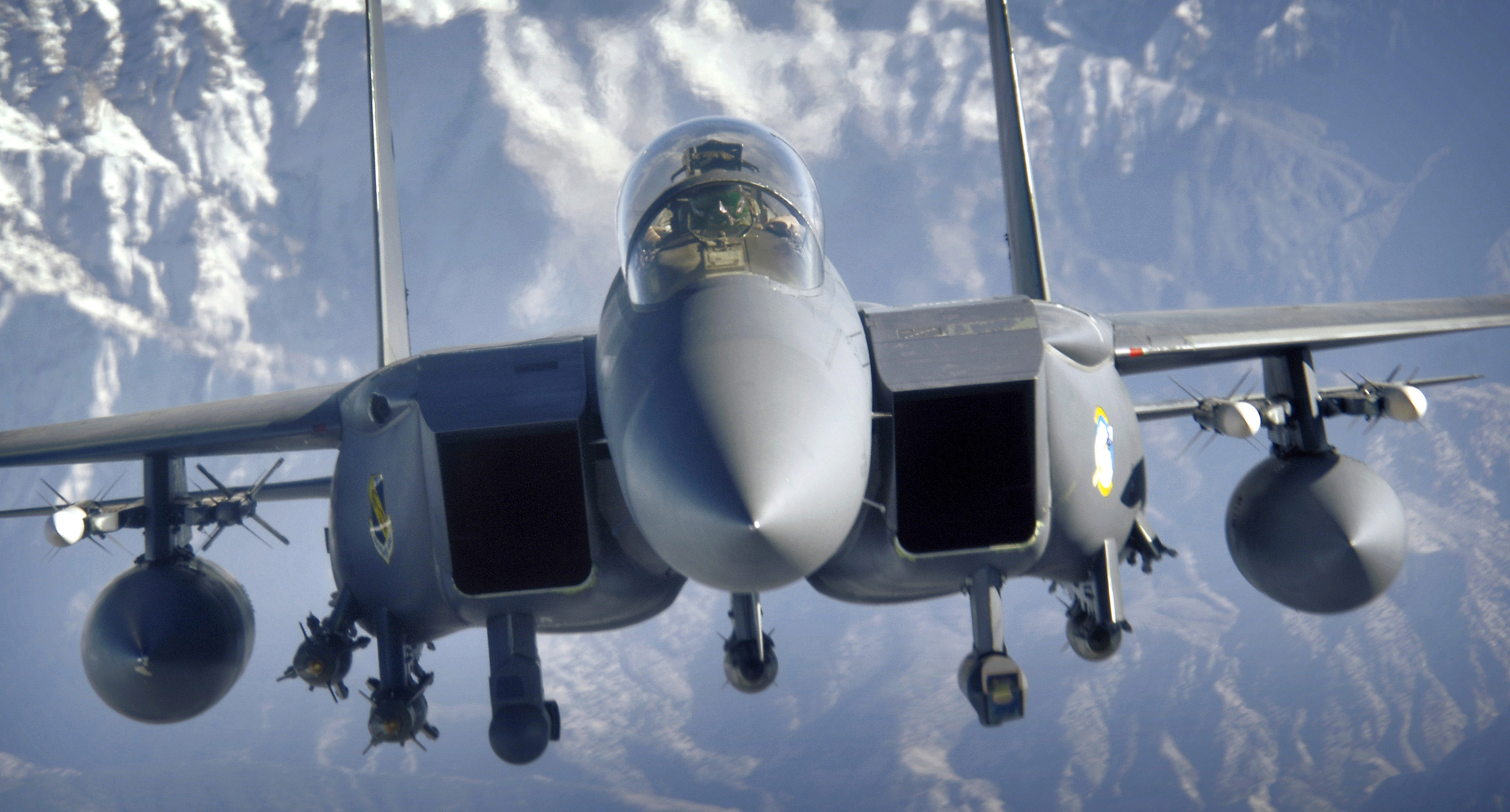 Super sophisticated jets with state of the art technology worth millions of dollars might sound like fragile things. That one little misshapen will lead to a fatal crash. Well even though that might be it in some cases, it is not always. One example of this is when an Israeli fighter pilot landed his F-15 Eagle – with one wing missing.

What made that F-15 loose its wing?

The F-15D Eagle missing its right wing. Here during different times after the accident.

The accident occured in 1983 during a training session in Israel with several A-4s and F-15s, when one of the F-15Ds, nicknamed Markia Shcakim flew right into one of the A-4s in mid-air (The pilot of the A-4 ejected safely). The aircraft went into a tight spiral and there was a major fuel leak from the missing wing. One might think that the pilot would bail out at such a situation, but this was not the case here. Instead the pilot, who was ordered to bail out, (his name is Nedivi Zivi) regained control of the aircraft and was aiming to land for the nearest airfield – 16 kilometers away. This he might have reconsidered if he knew that the right wing was missing, but he did not. He actually thought that the right wing just had got some damage at the impact with the Skyhawk, but as the wing is kind of hard to see from the cockpit, he did not find out about how serious the damage of his aircraft was until he had landed it.

At some point I collided with one of the Skyhawks, at first I didn’t realize it. I felt a big strike, and I thought we passed through the jet stream of one of the other aircraft. Before I could react, I saw the big fire ball created by the explosion of the Skyhawk – Nedivi Zivi (F-15 Pilot)

Anyhow, his F-15 was running on fumes when he approached the airfield, and he began to lower the speed. But, again, as he missed one of the wings, the aircraft went into a new spin. Zivi thought that he could not do it anymore and prepared to eject. But then he thought that lighting the afterburners, which might straighten up the aircraft out of the spin, was worth a shot. It was successful and the Eagle once again was on the right course.

Landing a half airplane

He reached the base and touched down, with the tail hook lowered, at 480 kilometers per hour, which is approximately double the speed which is recommended when performing a landing. Due to the high speed at touchdown the tail hook was torn away but he was still able to get the aircraft to rest – 10 meters before the arrester barrier.

The missing wing of the Eagle

When the aircraft had stopped and Zivi had got out, he shook his instructor’s hand, and first then he noticed that the entire right wing of his fighter was missing. When inquired by the Israeli Air Force, the manufacturer McDonnell Douglas (now Boeing) said that it was possible to fly the F-15 Eagle with one wing missing due to the lift from the fuselage and the force from the engine. But of course it is not an easy task and heavily depends on the skill of the pilot.

The F-15D Eagle received a new wing two months after the incident, and was then back on the track.