How much does a jet cost to operate? 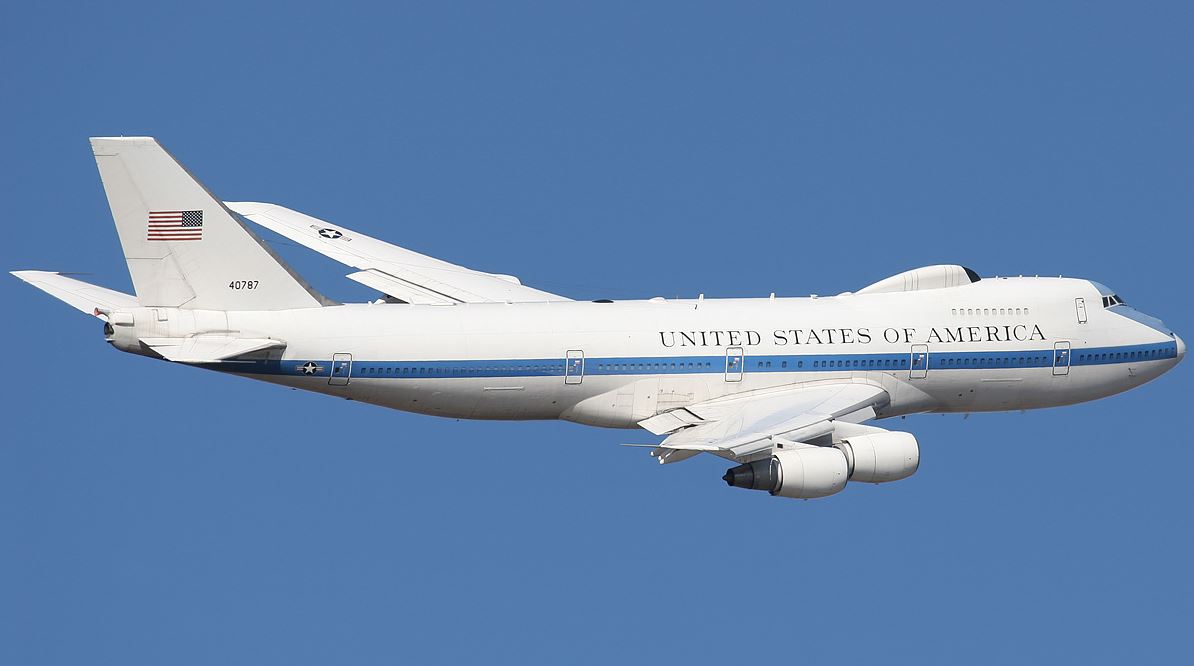 MiGFlug’s customers sometimes react surprised when they hear the costs, especially of the MiG-29 supersonic flight (which starts at EUR 13,500 for the 45min supersonic flight or 11,500 for the non-supersonic 25min flight, respectively). We often tell them that these are actually very reasonable prices, Austria for example calculated an hour price for their Eurofighters of not less than EUR 70,000. Good thing that the non-supersonic jet trainers we also offer are far cheaper. For one because they consume significantly less fuel, but they are also much cheaper to maintain.

The Air Force One operating costs

Another example of a plane that doesn’t come cheap? The most famous aircraft that is currently flying, the Air Force one – the Boeing 747-200 or VC-25A. It costs not less than USD 206,337 per hour in the air according to the Freedom of information Act (FOIA). According to Judicial Watch, Obamas 2013 trip to Belfast and Dublin cost the taxpayer USD 7,921,638.66. Or a trip to a wedding in Westchester (New York) costs USD 358,490.90. And that is not the only expensive aircraft to operate.

Have a look of some other aircraft. The E-4 Nightwatch is a flying command centre who was recently flying to Zurich for the annual Davos World Economic Forum. The B-2 Spirit Stealth bomber is the most expensive aircraft ever built – and obviously also doesn’t come cheap when we talk about operating costs. 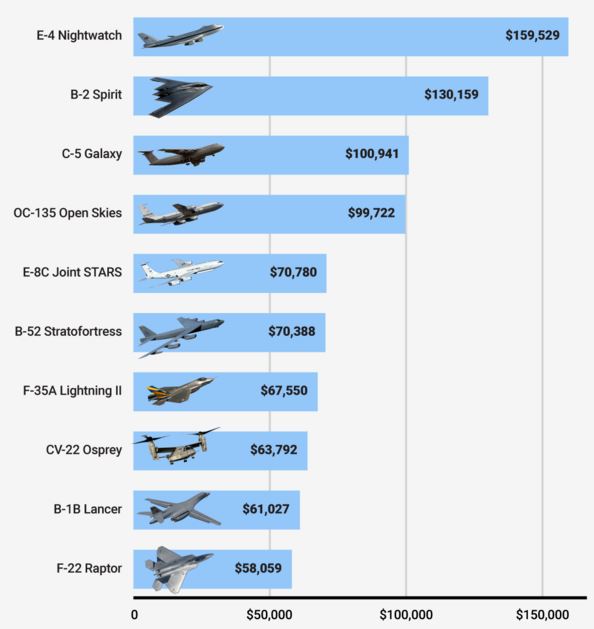