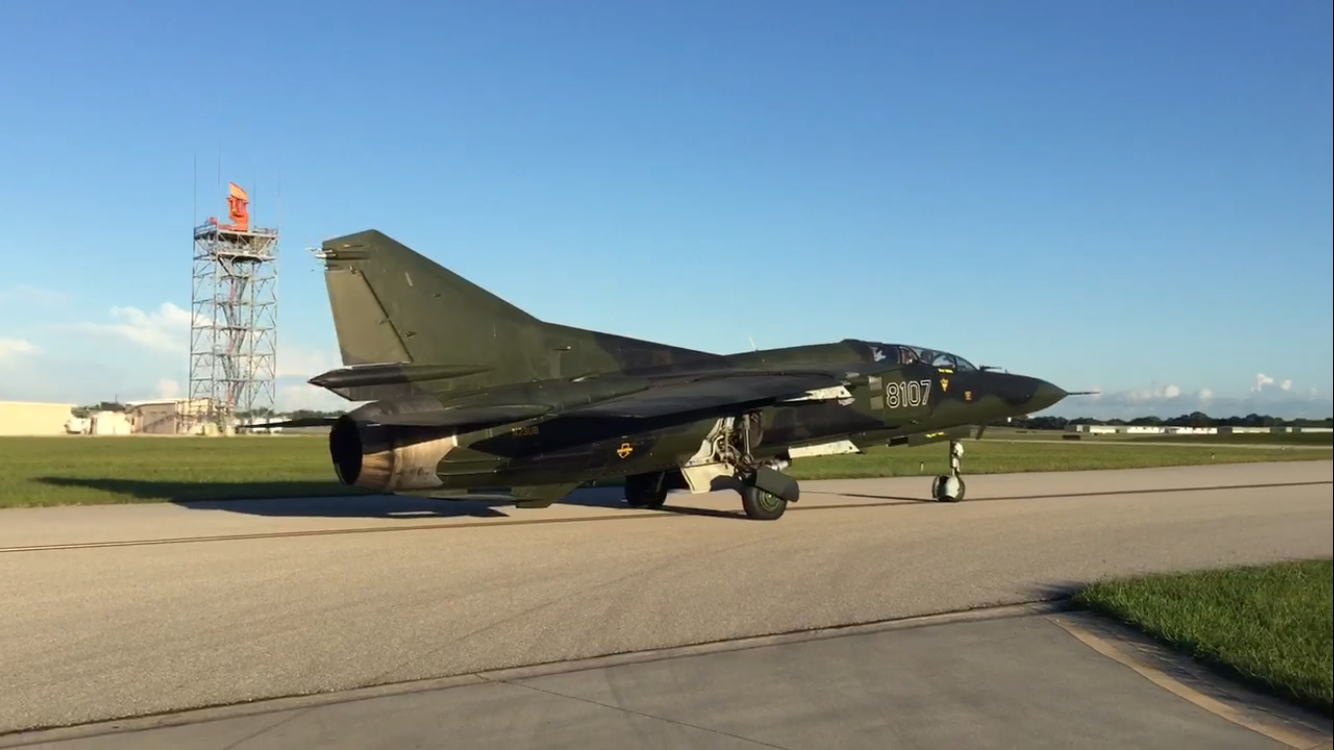 A truly badass beast is available for supersonic flights soon at MiGFlug – the Mikoyan MiG-23 Flogger. Heavy, fast, mean looking and it comes with swept-wings – like the F-14 Tomcat. But the MiG-23 is generally counted to the 3rd generation of fighter jets, whereas the Grumman F-14 Tomcat is generally refered to as a 4th generation fighter jet.

Below you can see the video we edited from the first flights the MiG-23 did.

Edge of Space Flights are planned

Currently, supersonic flights as well as Edge of Space Flights are only available in Russia – more information here. For many potential customers going to Russia is not an option. This is especially the case for North American customers. We try everything to change that and close that gap.

A big step has been taken towards the second supersonic aircraft for non-military pilot, worldwide. We are still not there yet since it is a long and complicated process. We hope that we can start doing flights in 2017 or 2018. But let’s face it – it is also possible that flights with customers will never take place. So we have to remain patient and hope for the best.

It is a MiG-23 UB – whereas UB is the two seater version. The Mikoyan MiG-23 Flogger was a variable-geometry fighter jet/interceptor and fighter bomber with a top speed of Mach 2.32, or 2,445km/h. It belongs to the 3rd generation of fighter aircraft and was built to replace the MiG-21 Fishbed. More than 5000 aircraft have been produced, and the MiG-23 is still in service in Angola, Cuba, DR Congo, Kazakhstan, Libya, North Korea, Sri Lanka, Sudan, Syria and Zimbabwe. Former operators include Russia (who still has 500 in reserve) and Germany, who inherited 63 MiG-23’s in different variants from the East German Air Force after unification.

The one shown in the video and on the photos is former Czechoslovak and Czech Air Force and was based at Air Base Česke Budějovice. This is where the famous Budweiser beer is coming from.