Ejection Seat – How it works 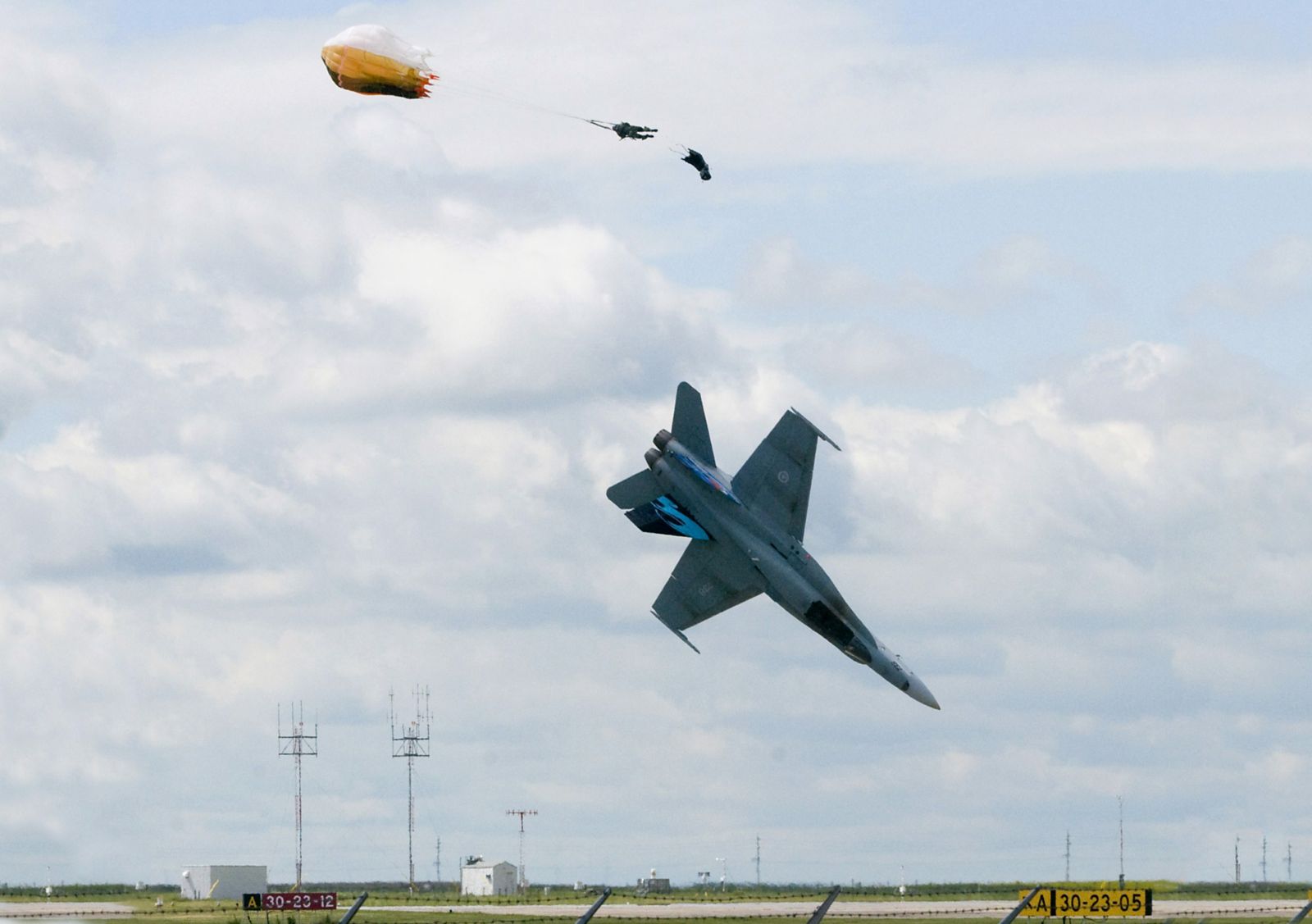 How it works: The Ejection Seat

Fighter pilots can leave their aircraft in case of an emergency. But they only do that if that is the very last possibility. They always try to land. No one wants to pull the ejection seats, especially not at high speed. And here is why:

This quote is from Captain Brian “Noodle” Udell who ejected from his F-15 at supersonic speed (scroll down to see his video). Wind is very forceful at such high speed.

Here is how the ejection seat works:

The worst case is to eject at supersonic speed. This is what Captain Brian “Noodle” Udell had to do. His McDonnell Douglas F-15 was out of control, he had to eject at 1290 km/h or 800mph. It was a matter of seconds before the F-15 crashed, so Udell commanded a bail out. Luckily he survived the ejection, but had to fight for his life for hours. Unfortunately, his Navigator was not so lucky.

The Russians are leading in the development of ejection seats – they are protecting the pilot very effectively. It is claimed they can by used with twice the speed of sound. More than 200 parameters are taken into account to find the optimal flight path.