The Finnish Air Force during the Cold War 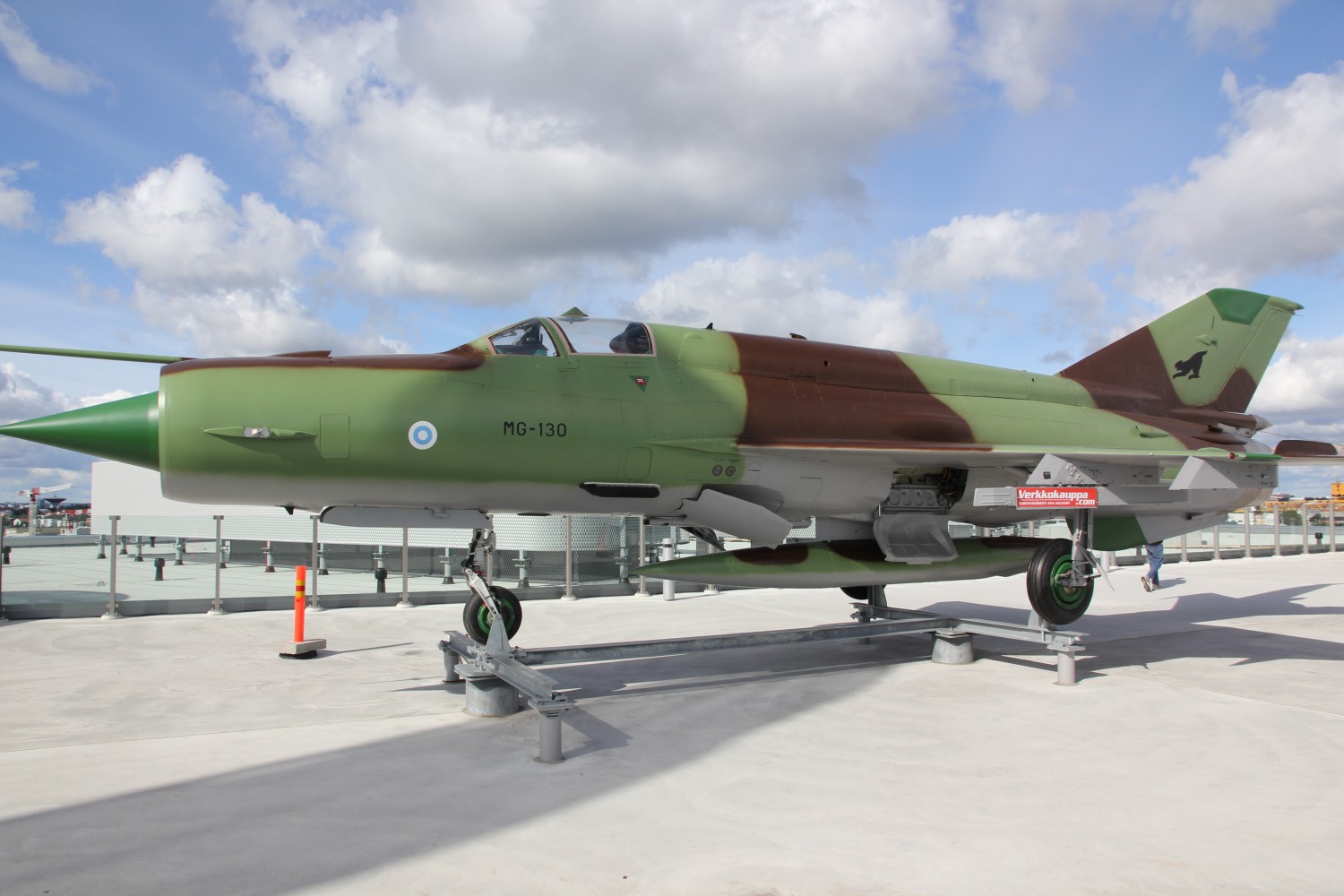 An Air Force with an interesting history during the Cold War is the Finnish Air Force. Finland hat a lot of restrictions after the Nazi years – to still have a working air force it purchased dual use two seater jets as trainers – as the numbers of fighters was limited.
Finland also tried to balance its purchases between east, west and domestic producers. This led to a diverse inventory of Soviet (MiG-15, MiG-21), British, Swedish, French and Finnish aircraft. After unofficial talks with their Sweden, the Swedes began storing surplus Saab 35 Drakens, to be transferred to Finland in the event of a war with the Soviet Union.
The Soviet-built MiG-21bis was operated as long as 1998 – when the F-18 Hornet fleet was ready. 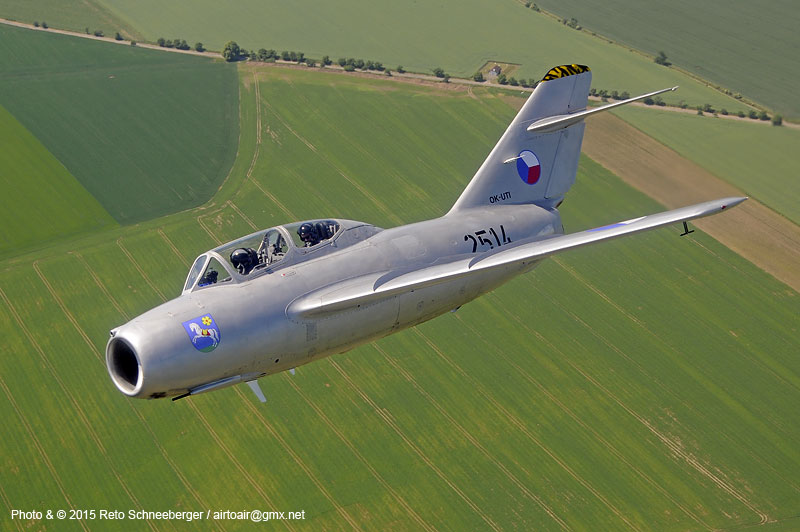 The MiG-15 UTI – as operated by the Finnish Air Force. Photo by Reto Schneeberger

As of today – there are only two flyable MiG-15s left in Europe, while the MiG-21 is still operated by the Croatian and Rumanian Air Forces.

One of the remaining two MiG-15s is the only one that people can actually book flights in. If you are interested – have a look at the  MiG-15 flight in Czech Republic. There is also several videos  available about the MiG-15 flights at the MiGFlug Youtube channel – below a few:

A bit of history: Finland’s situation was somewhat unique, in that in it’s initial anti-Soviet war, it was an ally of, and being assisted by France and Britain. It was only later, when it was the Soviet’s who switched from being a collaborator with Hitler one fighting against him along side Britain was Finland placed in the position of seeking assistance from Germany. Then postwar it was, like Austria, pushed into a neutral position between east and west. So even earlier than the Cold War, the Finnish Air Force had a rather interesting mixture of Allied and Axis aircraft.

Today – Finland operates a McDonnell Douglas/Boeing F/A-18 Hornet fleet. See below a video from a training with Finish Hornets taking off from normal roads.