What it’s like to be a jet fighter pilot for a day! 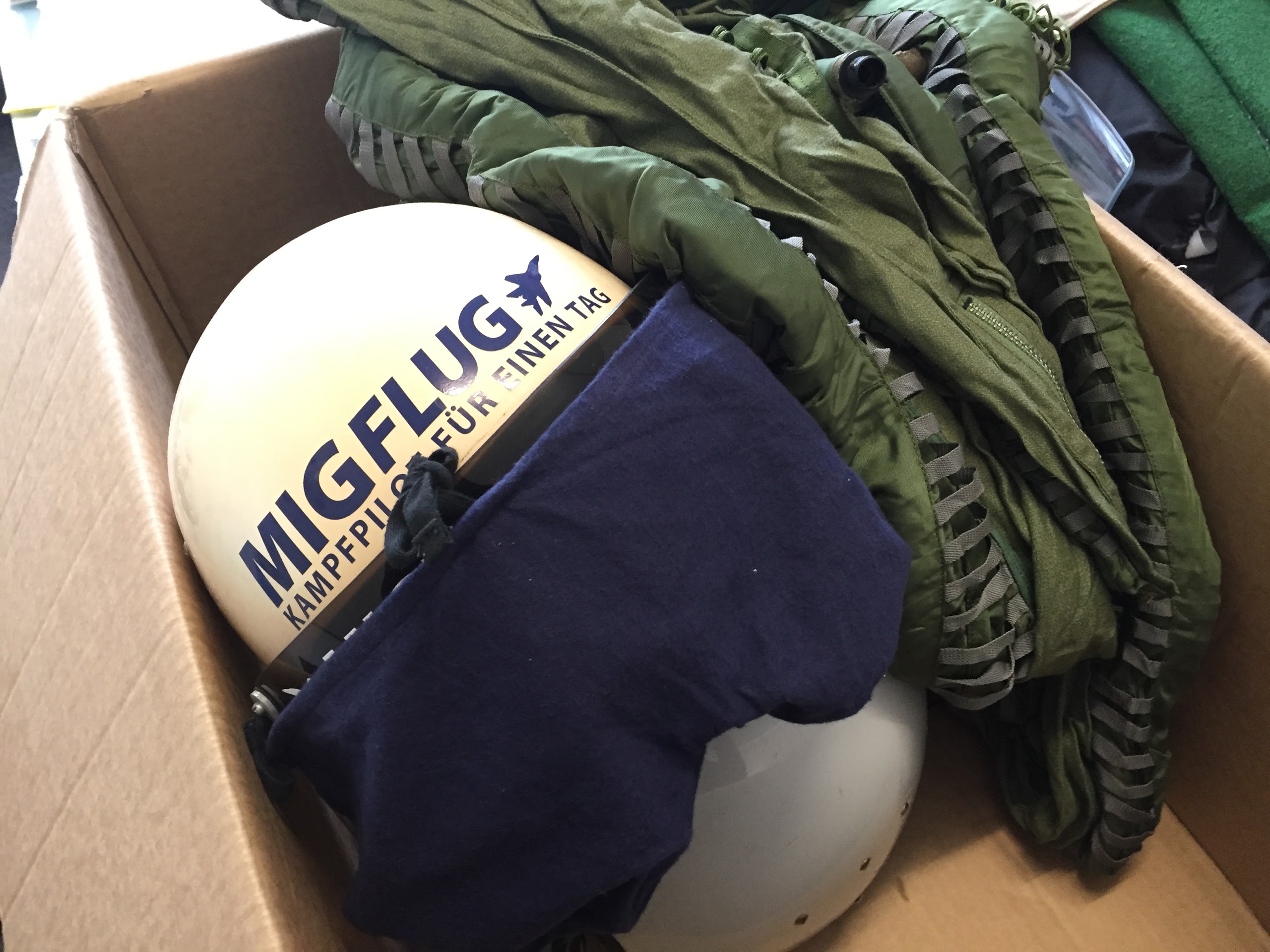 A fighter pilot is a military aviator who is specially licensed, after training, to engage in air-to-air, and often air-to-ground combat while in the cockpit of a fighter aircraft. Fighter pilots undergo specialized training in aerial warfare and dogfighting (close range aerial combat). A fighter pilot with at least five air-to-air kills becomes known as an ace. Not all fighter pilots have experienced actual aerial combat mainly due to the decline of conventional warfare, with many countries cutting the budgets of their air forces and shifting their focus to research and development of high tech unmanned aerial vehicles for possible future combat roles, which may one day replace the need for new fighter pilots entirely. 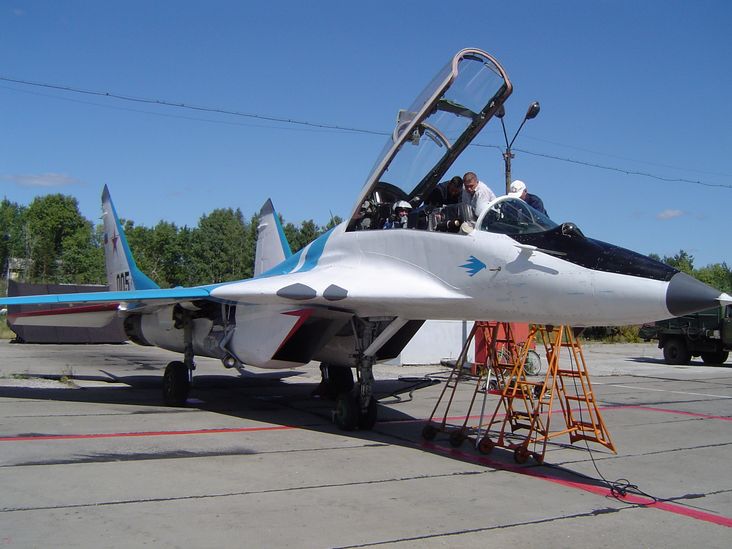 Everyone can fly a jet, even you actually can fly a real fighter jet – even if you don’t have experience or have never flown a plane on your own before! An experienced flight instructor helps you carefully get prepared for the flight, explains the avionics and finally taxis to take off with you. During the jet flight, you will even have the chance to control the aircraft alone and perform stunning manoeuvres in the jet fighter aircraft, if you desire to do so. The flight consists of several manoeuvres like loops, rolls, immelman turns and, depending on the aircraft and location, spectacular low-passes above the airfield as well as supersonic flights. The pilot will adjust the flight to your wishes whenever possible. Together, you will ensure that your day as a fighter pilot will be the day of your life!

During the pre flight briefing, your trainer runs you through all the procedures, from a normal taxi procedure to even an ejection procedure. After they run you through this, they check your health. Simple stuff, just blood pressure most of the time. When you’re done with this, you’ll be helped in to your flight suit, which consists of Boots, a g suit and your combat suit, and last but not least, your helmet. Then you’ll be heading to your aircraft, and that’s when your heart starts pumping like hell! The instructor performs all the preliminary checks to ensure your safety during this once in a lifetime experience. You’ll be put in your seat, and the howling rumble from the engine begins as they are powered up. 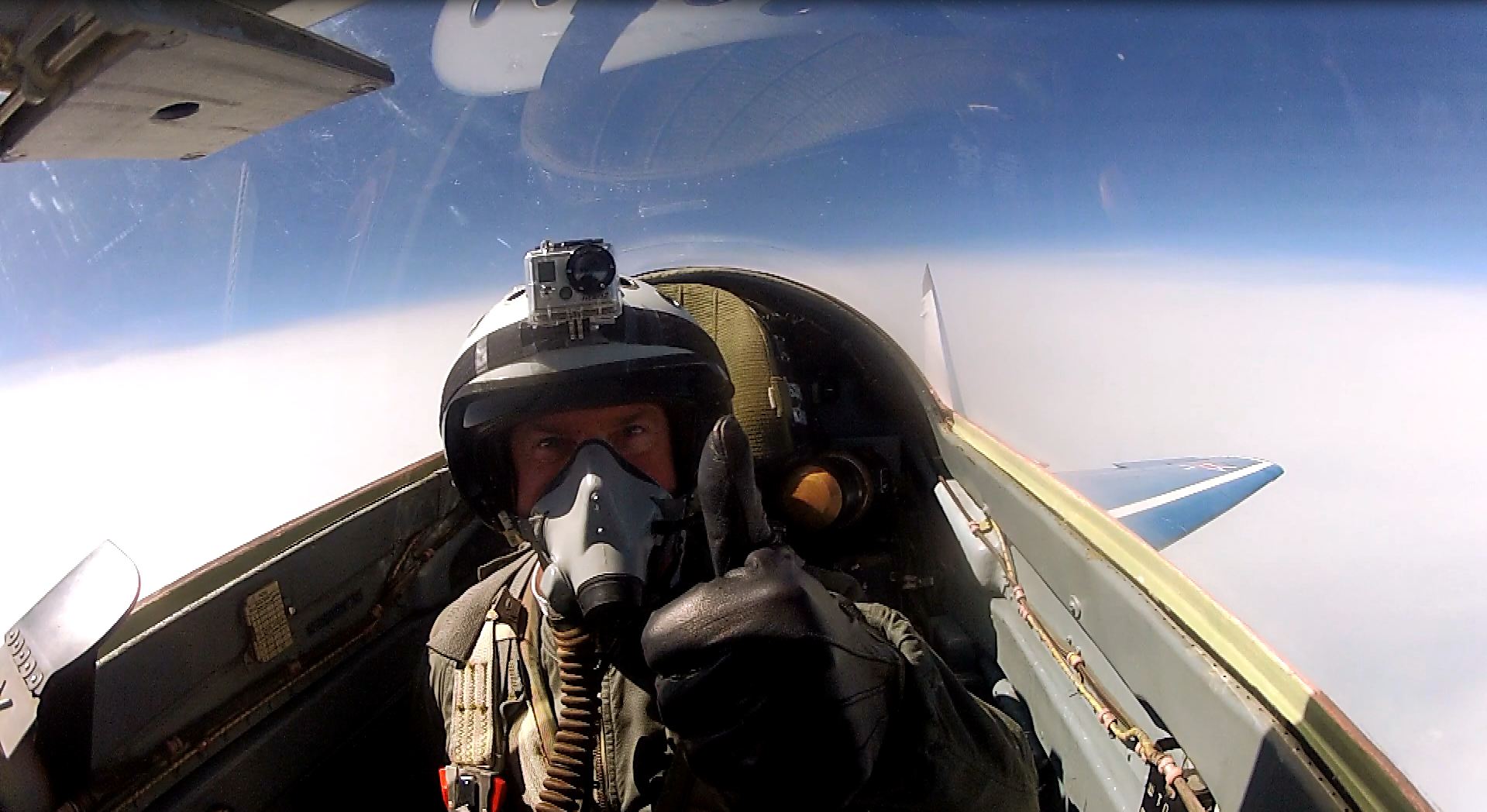 MiGFlug customer at the Edge of Space

After you depart, you’re finally up there and the plane is at home. You will be given the controls to actually fly and experience this great piece of technology. In some cases, you’ll be able to perform manoeuvres without the pilot touching the stick! The Gs you’ll be pulling will be of around 6-7Gs, which is impressive, and you should be proud to have experienced this feel that most of your friends, if not all have never experienced. In cases like the MiG-29 Edge of Space experience, you’ll be even prouder to say you’ve passed Mach 1, the speed of sound!

After you land and disembark the aircraft, you’ll be given time to take a break and relax, and even take a shower, as you’ll probably be sweating due to this heart racing experience.

When you’re done, you’ll be presenting your valuable certificate which I bet that you’d be framing as soon as you get back home.

What an experience!!!!! Michael LOVED his flight, your pilot could not have been more perfect as a pilot/guide for this adventure! Please accept all my gratitude and congratulations for having such a professional, personable, and genuinely nice gentleman as the L-39 pilot. My husband and him spoke for a long time before the flight and it was absolutely fascinating!

Hi Flavio, I hope you are well! Just a line to say what a fantastic time we had. Katia & all the people at the base could not have been more helpful – They even opened the base museum for us to have a lock around & afterwards Valerij (The base interpreter) showed us around the town.The flight itself was better than I had imagined! Yuri (The pilot) was a really friendly & professional guy – he let me fly it & also we went supersonic on afterburners!!

I want to thank you for my recent FANTASTIC experience flying the L-39 out of Los Angeles. My pilot was extremely professional yet relaxed and friendly. I knew I was in good hands. We spent a great deal of time discussing what I wanted to do during the flight, rather than him just flying around with me in the backseat. A very nice touch. The safety briefing was very comprehensive, and at no time did I feel unsafe or uncomfortable.The aircraft itself was superb, very comfortable, a spacious cockpit with great visibility. Taxiing out, the feeling of anticipation was sensational, only to be surpassed by the opportunity to eventually take control of the aircraft under Barry’s expert supervision. This was a truly unforgettable experience. Once again, thank you for providing me with this unique opportunity.

More customer feedback from all over the world can be found here.