How can I Fly with the Blue Angels? 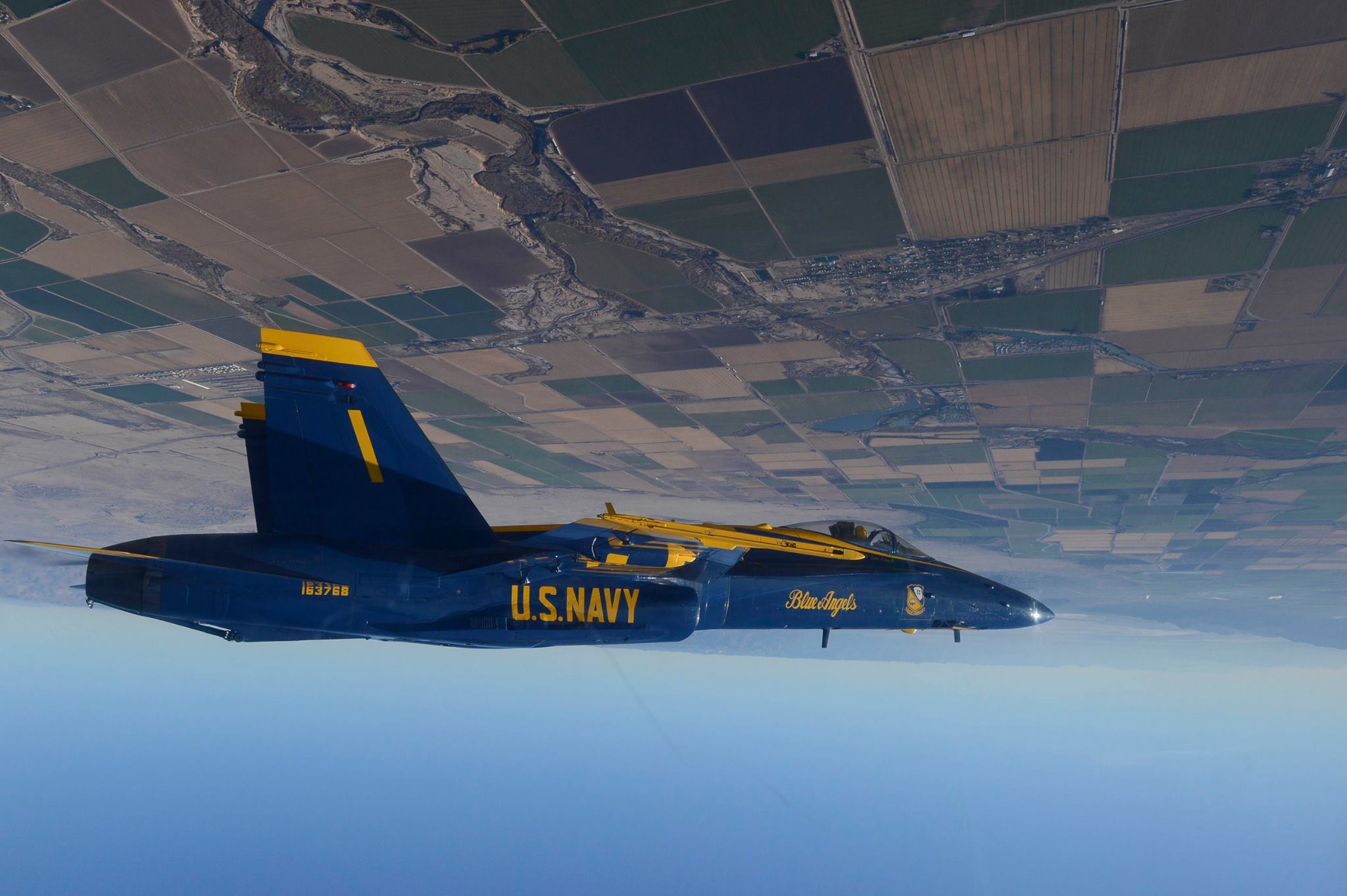 Yesterday we published an article about this blog about customers who think they can rent a supersonic fighter jet just like a car, today we want to cover another topic that is very popular among potential clients – Blue Angel rides. We get contacted sometimes with plenty of questions like:

– How much to fly with the Blue Angels?

– How to get a flight with the Blue Angels?

And there is a reason why this question is being asked quite often. Because the Blue Angels actually take passengers for a ride, and there are a lot of videos available, showing passengers flying with the Blue Angels (our favourite is below). Yes – they do! BUT before you get too excited, you can’t just pay for a ride with the Blue Angles. The purpose of the US Navy Blue Angels is to do PR for the Navy and Marines and to find young adults to join these organisations. For that purpose, the flight demonstration squadron Blue Angels gives away three seats to so-called key influencers in the KI program. And what a KI exactly is, according to the Blue Angels:

So, for non-key influencers and non-military pilots, there is actually only a single possibility to fly a supersonic jet these days, and that is the Russian MiG-29 Fulcrum flight.

Here is one of the lucky guys who made it – our friend Brian.

But for those who can’t fly with the Blue Angels, we hope to at least cheer you up with this video of one of the key influencers who was not in good shape and had a hard time dealing with the G-Forces.

Funny, isn’t it? By the way – did you know that the Blue Angels is the second oldest formal flying aerobatic team in the world, after the French Patrouille de France?

And because we like them so much – look at the cool things they do:

What fighter jet was used in top gun? 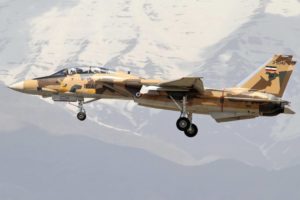 Another “classic” among the requests we get. And we are pretty sure that Top Gun played a large role here that everyone wants to be “Top Gun for a Day” or book a Top Gun adventure. We’d love to offer the Grumman F-14 Tomcat, that famous supersonic, twin-engine, two-seat, variable-sweep wing multirole combat fighter aircraft. The Tomcat has a huge fan base and had only two operators throughout history: The United States and Iran. Yes – Iran. It was delivered to Iran in 1976, when the US still had good relations, before the revolution. As you can imagine, the US really doesn’t like it that the Islamic Republic of Iran Air Force is still operating them today. So, after the US retired the Tomcat fleet in September 2006, it made sure that not a single screw of its F-14 ended up in Iran – and scrapped them.

By the way – the Iranian “Persian Cats” had a lot of aerial battles against Iraq in the Iran-Iraq War: They shot down 160 Iraqi fighter jets while only about 12 F-14s were lost. But back to the question – can I fly an F-14? Probably never, sorry. Actually, there are two a articles who covers that topic available, have a look here and here.

But – the good thing for those looking for a Top Gun flight adventure is: MiGFlug has a load of other fighter jets available for flights. So, no reason to be disappointed. Here is an overview by aircraft and location.