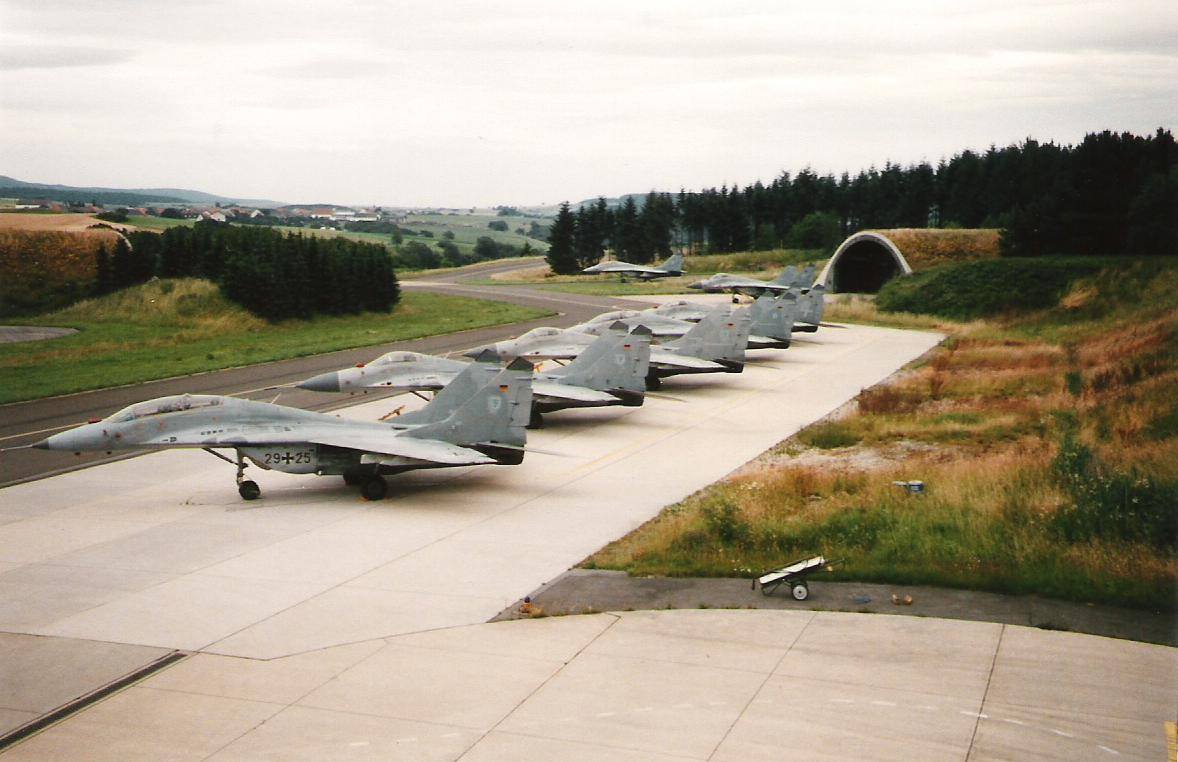 US F/A-18s took the chance to do a joint training with the German MiG-29s after the German reunification. The German Luftwaffe inherited the MiG-29s from the Air Forces of the National People’s Army (East German Air Forces). So they became the first NATO MiG-29s and allowed the NATO members to study the top weapon of the former Warsaw Pact countries. A lot of rumours have been spread about the capabilities of this top fighter jet – now they had the possibility to check and verify them. 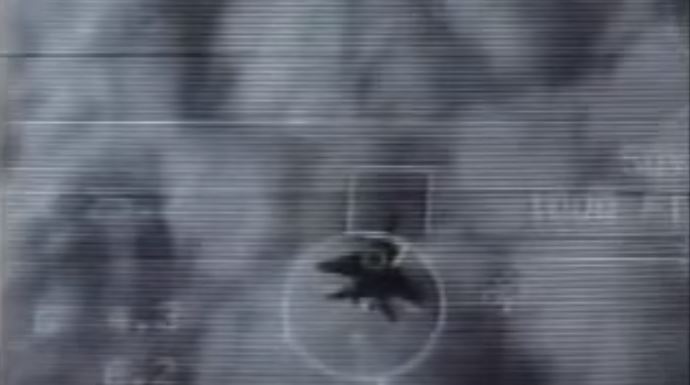 In aerial combat, the Luftwaffe MiG-29s proved to be very dangerous, especially in close-in manoeuvring engagements. With the helmet mounted display (HMD) along with the Vympel R-73 (NATO reporting name AA-11 Archer) off-boresight short-range air-to-air missile, the MiG-29 Fulcrums had a clear advantage in dogfights over the Western counterpart, the US Air Force F/A-18 Hornet.

Where does the helmet mounted display come from?

Interesting fact: The inventor and one of the pioneers in helmet mounted display technology was South Africa. In Angola, the South African system proved to be very efficient in combat by downing Soviet aircraft. The USSR then introduced a crash program to copy and improve the helmet mounted display (HMD) technology. This resulted in the MiG-29 with HMD in 1985, which cam along with a high off-boresight weapon (R-73). This dangerous combination gave the Soviets an advantage in dogfights. 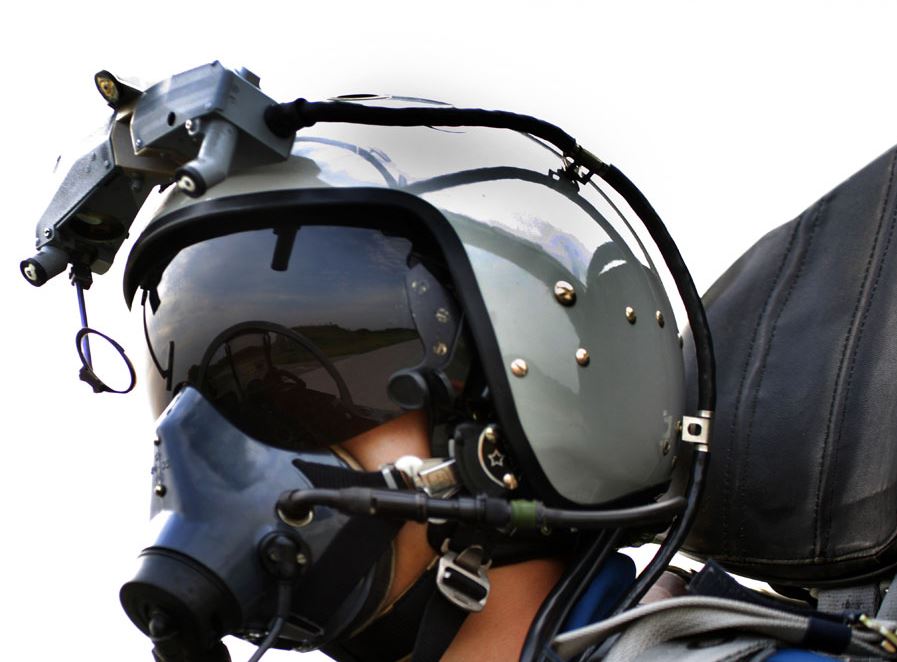 Once its effectiveness was known through the access to the Soviet technology after the reunification and the access to the former East German MiG-29s, several nations responded with programs to counter the MiG-29-HMD-R-73 combination.

A similar training also took place in Switzerland – where Swiss Air Force F/A-18s flew against the German Luftwaffe MiG-29s. Swiss Pilots where similarly surprised about the MiG-29s qualities in a close dogfight: helmet-mounted display and a superior manoeuvrability.

By the way – we wrote another article about the German MiG-29 and the impressed former West German pilots who could fly it for the first time after the German reunification.