What altitude is considered the Edge of Space? 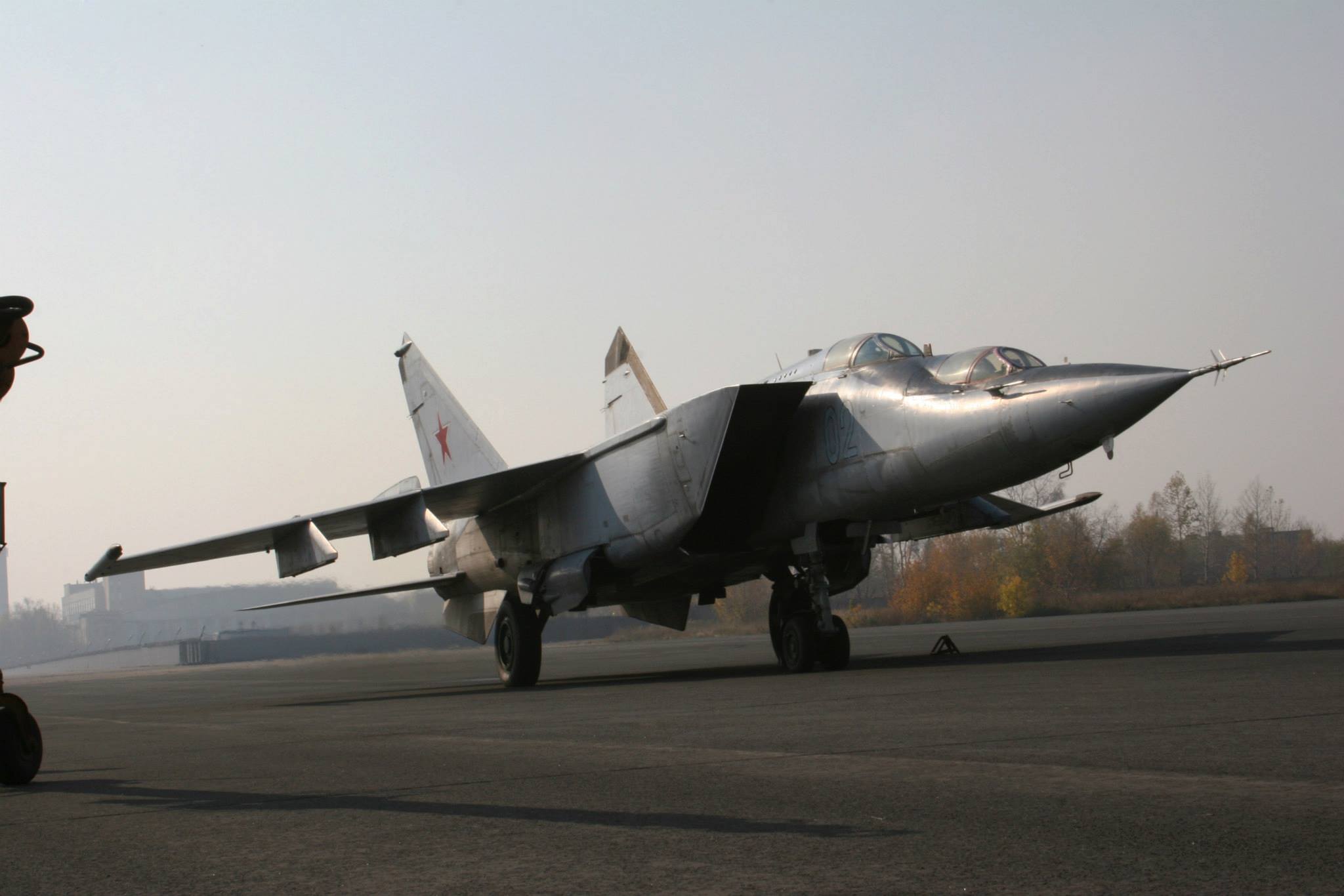 What altitude is considered the Edge of Space?

The MiGFlug Edge of Space Flight 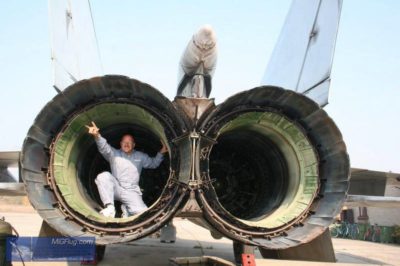 The Kármán line is the boundary between the Earth’s atmosphere and outer space. The Karman line lies at an altitude of 100 kilometres (62 mi) above the Earth’s sea level. As you all know – MiGFlug is specialized in MiG Flights in jets such as MiG-15 and MiG-29 (in the past we also offered MiG-23 Flogger flights, MiG-25 flights and MiG-31 Foxhound flights – if you are interested, you can read more about that in the article about the History of Fighter Jet Flights for Civilians.

Especially popular is the premium product, the so-called „Edge of Space Flight„. It first took place in the giant Mikoyan MiG-25 Foxbat. Have a look at our customer in the MiG-25 exhausts – what a monster! Also, the passenger would sit in a „wart canopy“ on the nose of the MiG-25 Foxbat. That two-seater version is really more than special – and surely made for a very special Edge of Space flight!

And as big as these engines were as fast as the MiG-25 – with a speed of up to MACH 2.8 it was the fastest fighter jet ever built. It also reached incredible altitudes, up to 25km and more – that’s more than 82,000ft. Now, this really is damn high, even though it is not close to the Karman Line at 100km. Anyway, the expression „Edge of Space Flight“ was created for those (nice marketing name, isn’t it?) – and the view up there somewhat justifies that: 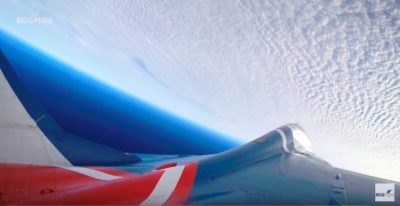 MiG-29 Edge of Space flight – not as high as the MiG-25, but still incredibly high.

The MiG-25 flights from Zhukovsky ended at some point in 2006 unfortunately – check the history article linked above for more on that. The MiG-31 and after 2009 MiG-29s took over. The MiG-29 flights were always available, but before 2009 it „only“ did supersonic and aerobatic flights. Now – the MiG-29 was first going up to 22km, later only to 20km and below since these flights and the maximum altitude influences the engine lifetime quite a bit – and those engines are not cheap!

Anyway, long story short – the Edge of Space flight expression did stick – even though stratosphere flights or high altitude flights were also used by MiGFlug and the press covering our flights.