How they built the SR71 Blackbird 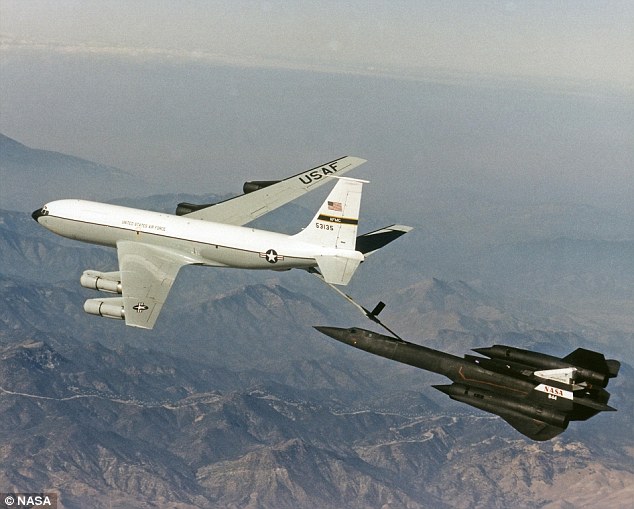 These jaw dropping images show how engineers in 1960s California discretely developed the SR 71 Blackbird for the US Air Force – a plane which up till today still holds the record for being the fastest ever aircraft to fly. The aircraft had been built by American aerospace company Lockheed under a ‘black project’ – a top secret, highly classified military defence project which is unacknowledged by the government until its declassification. 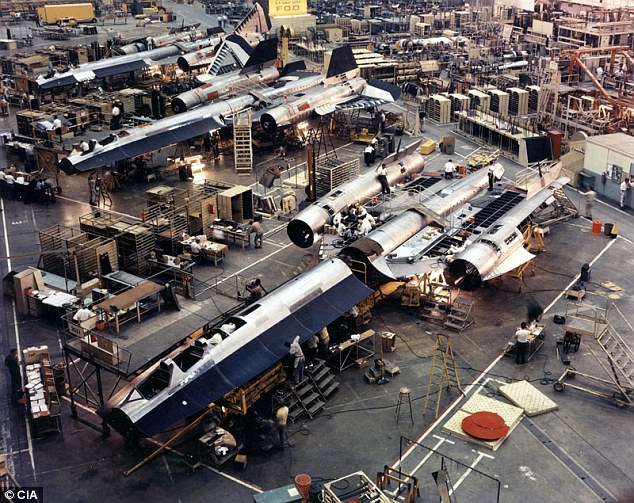 The Blackbird divided in pieces.

The Lockheed SR-71 Blackbird is an ultra-long-range, strategic reconnaissance aircraft and these previously classified photos reveal how Lockheed built the three types of Blackbird – A, B and C in top secret conditions in Burbank, California. 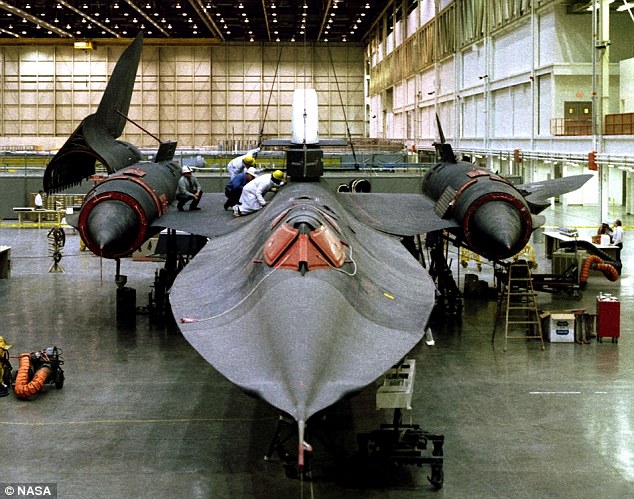 The SR71 Blackbird required an array of specially developed materials including high temperature fuel, sealants, lubricants, wiring and other components.

Since July 28th 1976 the SR-71 Blackbird has held the world record for the fastest air-breathing manned aircraft with a record breaking speed of a whopping 2193mph. 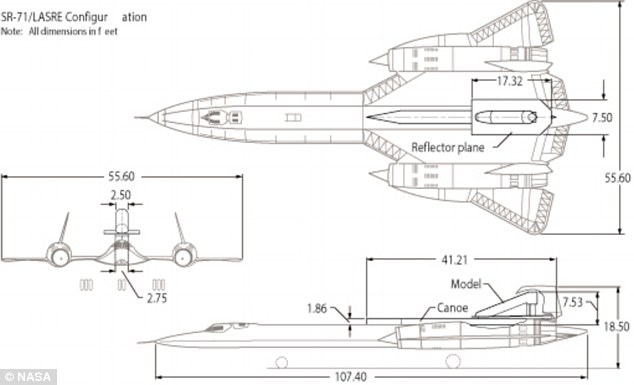 Renowned American aerospace engineer Clarence Johnson was held responsible for many of the design’s world class innovative concepts. The SR71 blackbird was designed to have basic touches of stealthy characteristics and served primarily as a precursor to modern stealth aircraft.

The Blackbird had served with the U.S. Air Force (USAF) from 1964 to 1998 and a total of 32 aircraft were built, 12 of which were lost in accidents, but none were ever lost to enemy action.

Almost every aspect of its design had required different modern approaches or breakthroughs in technology.

To withstand its high temperatures generated by friction in the upper area of the atmosphere. During the sustained Mach 3 flight, the Blackbird required a vast array of specially designed and developed materials including high temperature fuel, sealants, lubricants, wiring and other delicate components.

On July 24th 1964, US President Lyndon Johnson publicly unveiled the existence of the classified Lockheed SR71 program. Around 93% of the Blackbird’s complicated airframe consisted of titanium alloy that allowed the aircraft to operate throughout a regime in which temperatures ranged from 450 degrees to 950 degrees.

The first flight was held on December 22 and operational aircraft deliveries began in 1966.