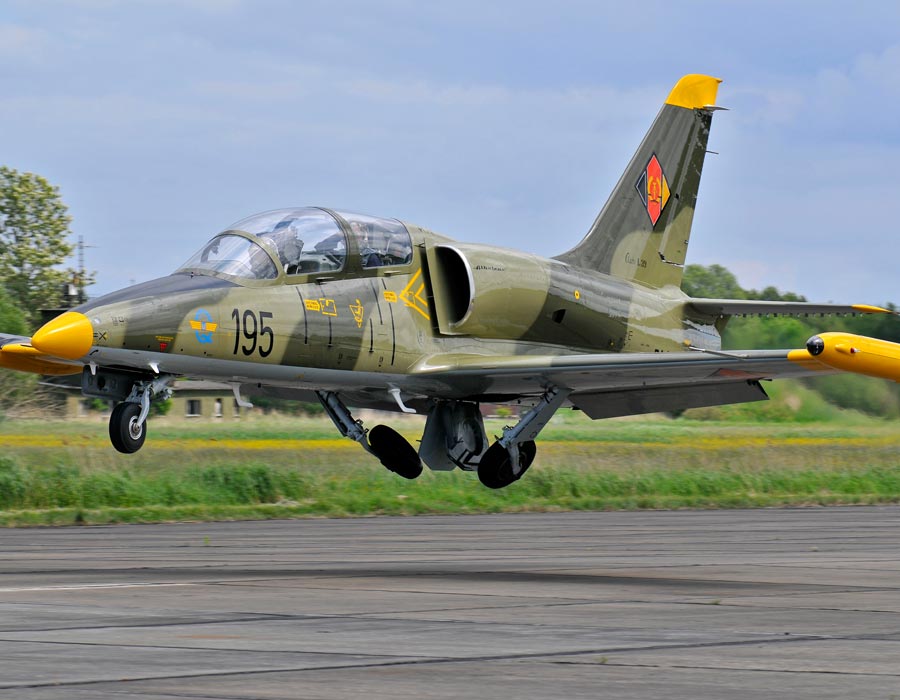 The Aero L-39 Albatros is used as an agile jet trainer, tactical reconnaissance aircraft and light ground support fighter. The jet is mostly used to train future pilots of larger aircraft such as the MiG-29 Fulcrum. The Albatros is however still used in many Air Force as an attack aircraft for air to ground support missions or as a tactical reconnaissance aircraft. Since its commissioning in 1971, over 2’800 aircraft have been built in various versions. The L-39 Albatros is a modern jet trainer of the same generation as the F-14 Tomcat or the MiG-23 Flogger and was launched only a short time before the American F-15 Eagle or the Russian MiG-29 Fulcrum.

The L-39 Albatros is a training aircraft that can also be used to engage ground targets.

More about the L-39 Albatros

We are proud to have our customers flown by the test pilots of this aircraft manufacturer in their own aircraft. These Aero test pilots are amongst the best and know their aircraft like nobody else in the world. And even after thousands of hours, they still enjoy every flight in their jets – you will feel it.

The L-39 Albatros is our smallest and least expensive jet aircraft and is available at numerous locations. It is a training aircraft that can also be used to engage ground targets. The L-39 Albatros impresses with good manoeuvrability and excellent visibility from both seats in the cockpit thanks to its stepped tandem cockpit. Very good performance at subsonic speeds makes the L-39 Albatros jet the ideal aircraft to experience a cost-effective flight in a real fighter aircraft. 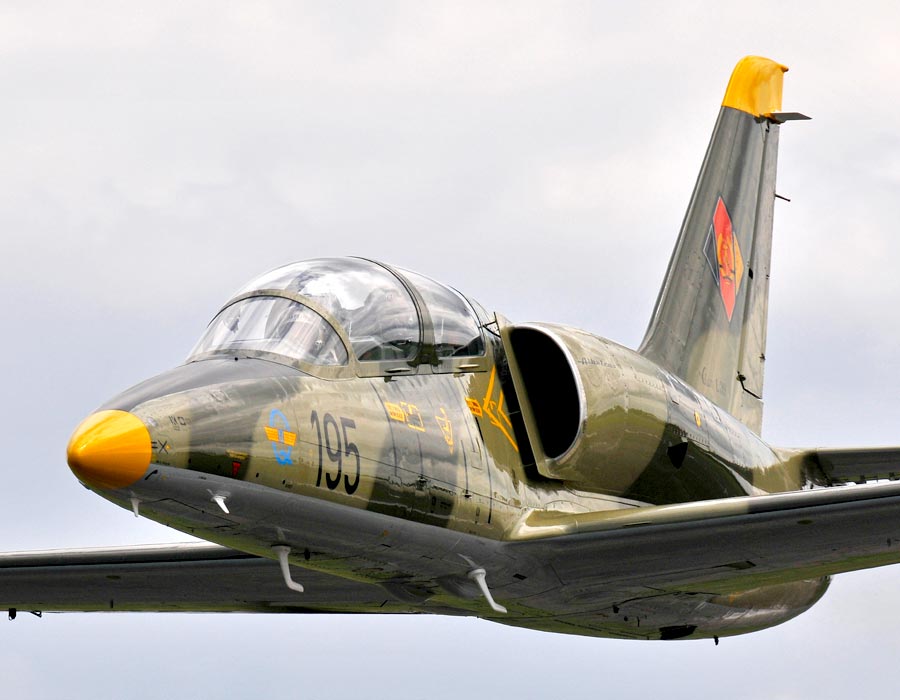 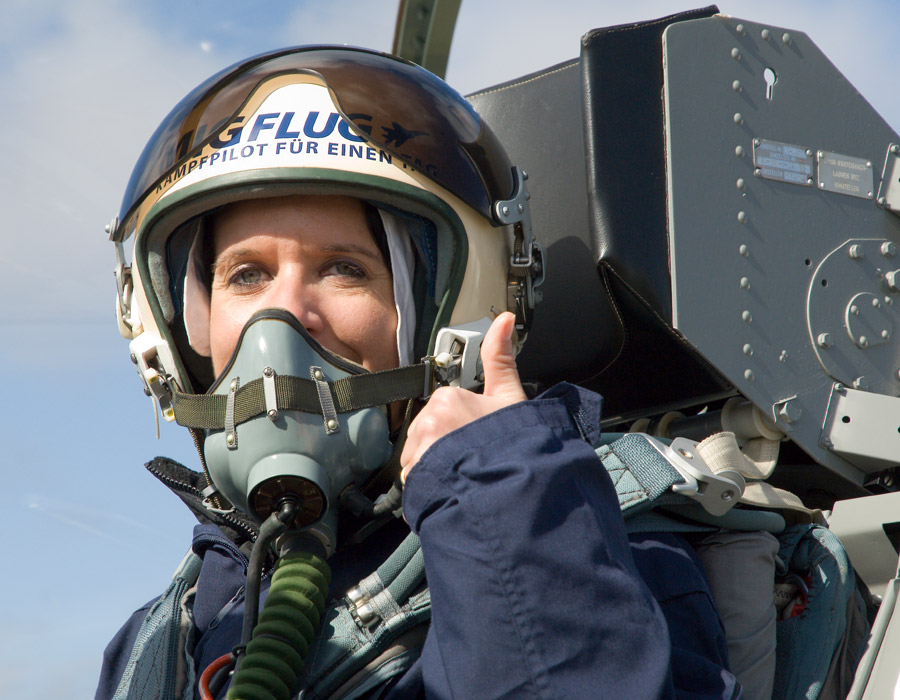 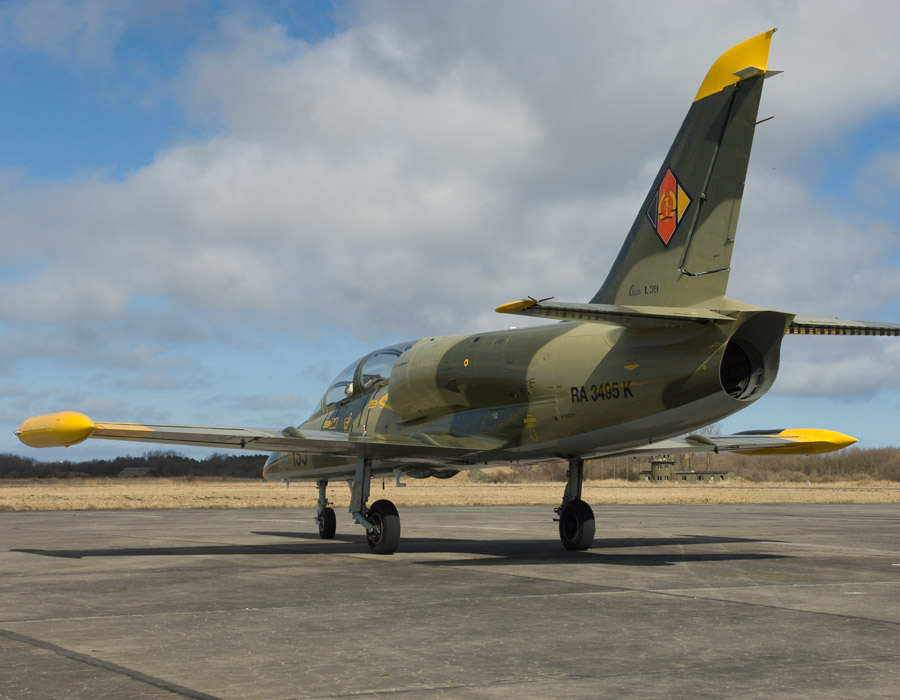