Which is the best fighter Jet in the World? 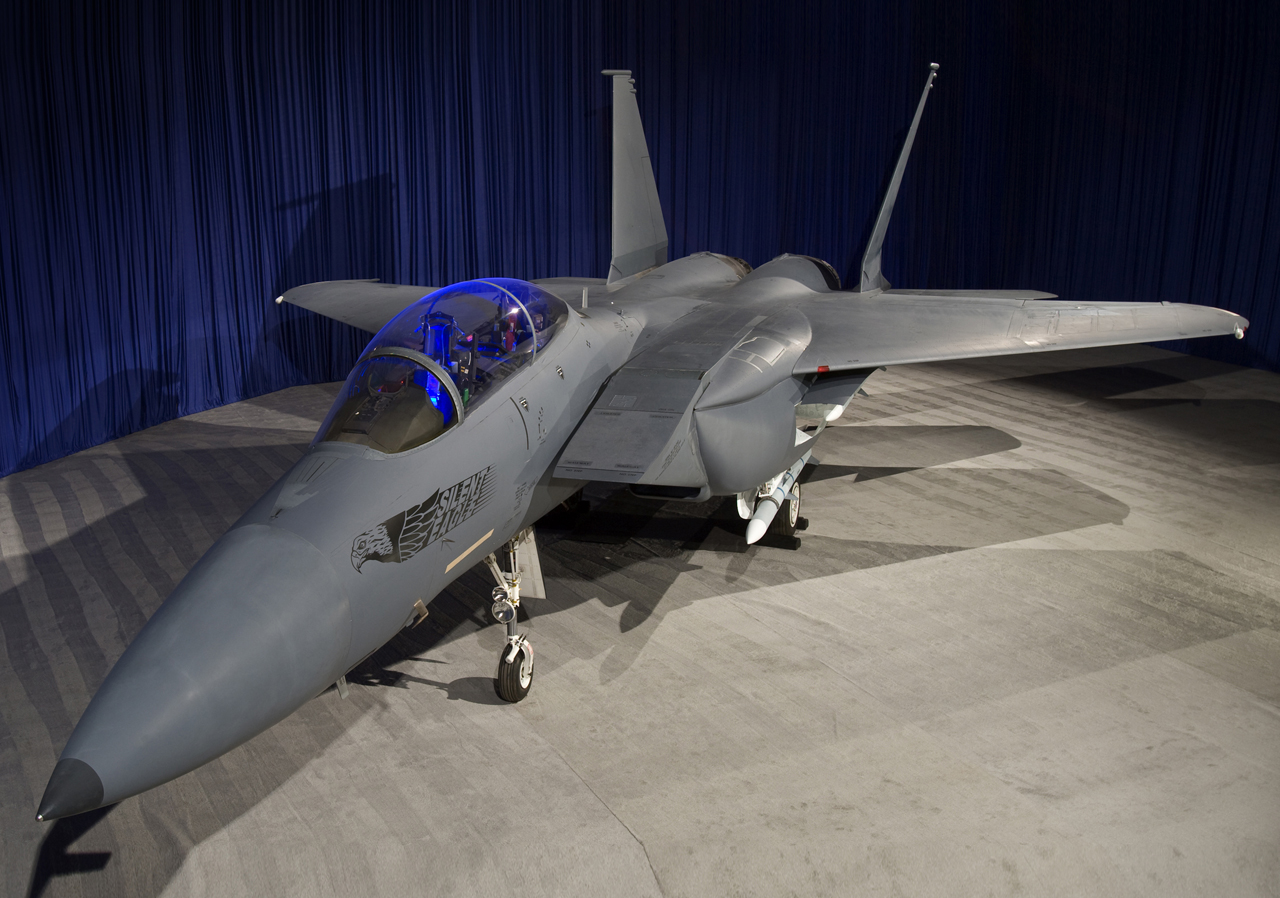 A new round of Q&A session – where we try to answer questions our visitors and fans often have. So let’s start with the question asked in the title right away.

Which is the best fighter Jet in the World? 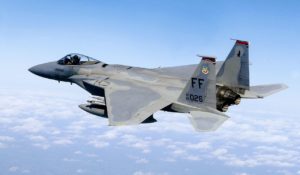 That’s a hard one. When considering the kill/loss ratio the McDonnell Douglas (now Boeing) F-15 Eagle wins, with an incredible 102/0. But pilot and training play a huge role here, so these statistics are limited in judging what fighter jet is the best. Anyway – you can find the combat statistics of all aircraft here (latest conflicts are not yet considered). By the way, on top of that – the F-15 can also fly with one wing only. Pretty cool isn’t it?

The F-15 is also not the most up to date fighter anymore – even though producer Boeing proposes the F-15SE upgrade – the Silent Eagle. Still, it would be an upgrade of an older system, so what is currently the „best“ will also lead us to the next question often asked by users:

Which is the most advanced fighter jet in the world?

But – what is the best fighter jet in the world today? As of 2016, the Lockheed Martin F-22 Raptor is the only operational 5th generation fighter jet, worldwide. It is a stealth air superiority fighter and almost invisible to radars. The F-22 is not only the most advanced but also the most expensive production fighter aircraft to date. There is some discussion going on, however, if the F-22 is really as good as everyone thinks – we covered this topic for example in this post about F-22 vs. Eurofighter. 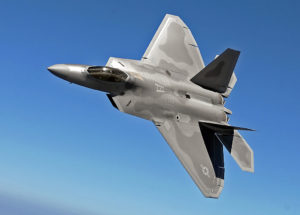 One thing is sure, the newest generation of fighter jets cost so much that many experts consider that we should go for more and cheaper again. Have a look at operating costs in the video below (and not to mention the exploding purchasing costs here!)

It’s quite a debate of who is capable of what. Russian sources suggest the T-50 is not only much cheaper but also better than the American 5th generation jets. And most experts agree that China is probably a bit behind. The answer is, we simply don’t know. Some people have a clear opinion of the new generation of aircraft:

And when he was asked about the F-35, it sounded very similar:

For those who don’t know Chuck Yeager, he was the first to break the sound barrier and fly at supersonic speed. Learn more about this legend here.