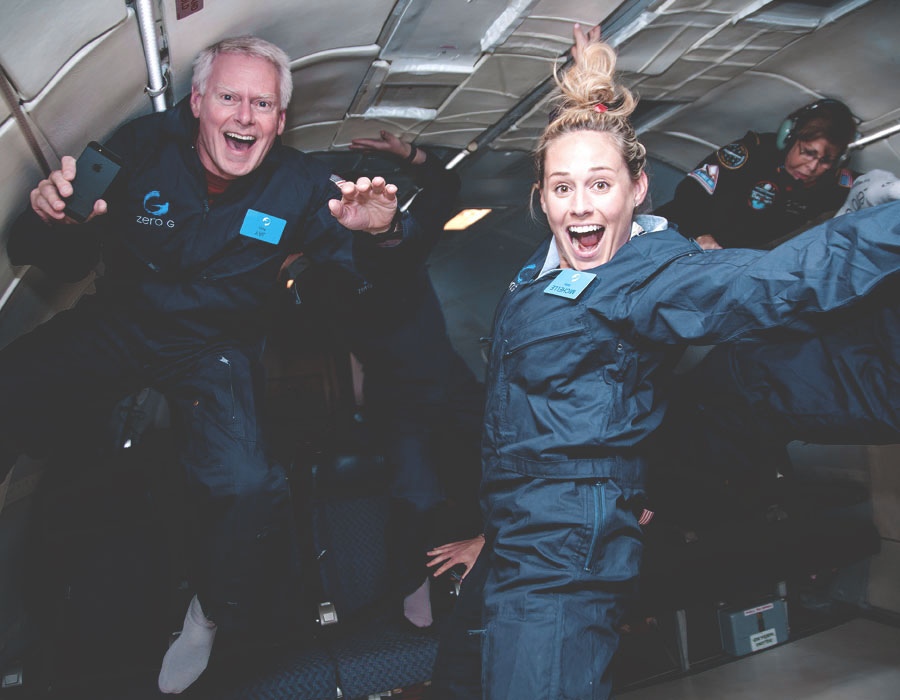 We can offer you the whole aircraft including crew on a date of your request (for Groups of 1 up to 36 people). Alternatively, we can offer you to join a Zero-G flight as a passenger. Please contact us about current dates.

The images of floating astronauts in total weightlessness fascinate everybody. This pleasure of weightlessness isn’t only possible on the international space station ISS, but also far lower – with a parabolic flight onboard a modified Boeing 727 in the United States. 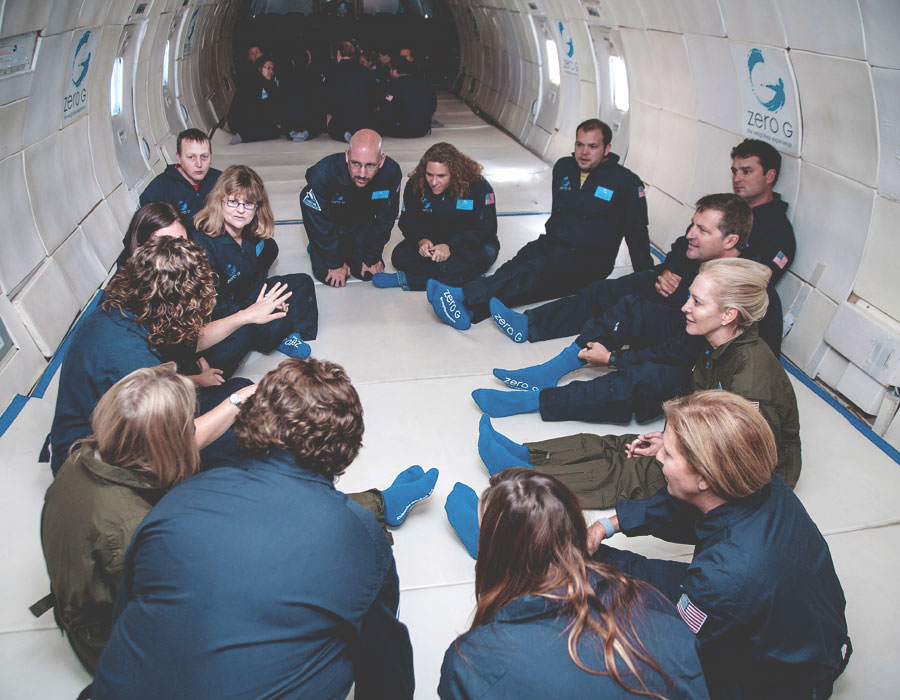 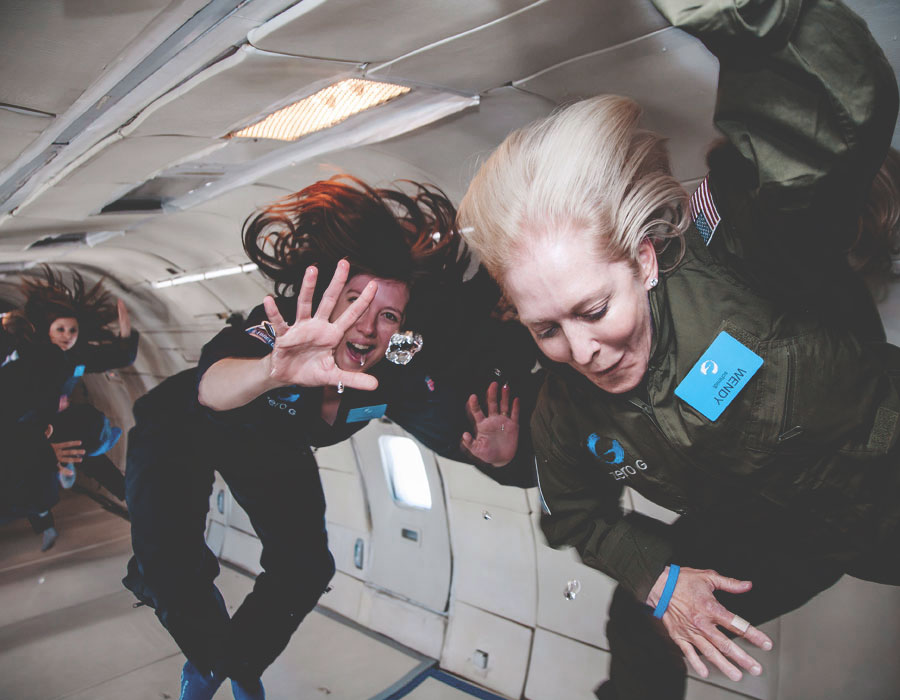 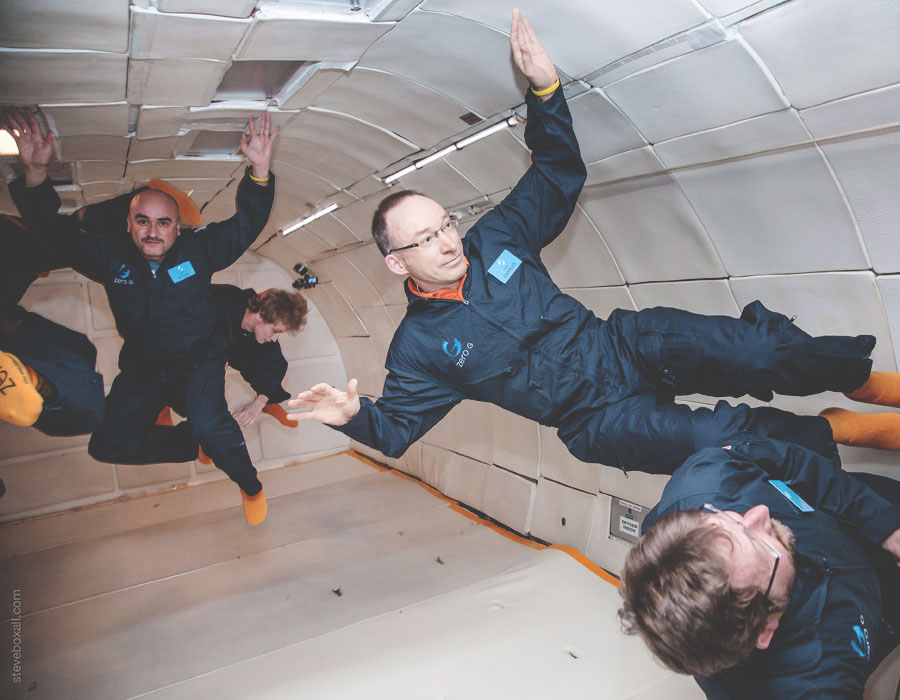 How Does Weightlessness during a Parabolic Flight Work?

How can weightlessness be achieved? The parabolic flight is an aerobatic manoeuvre that our customers can also request during our fighter jet flights. Only small parabola is possible there, and you can only “float” within the constraints of your seat belts.

In the much larger Boeing 727 in the US and the Il-76 in Russia, it works like this: The pilot first gathers momentum and then starts a rapid ascent, which results in a force about twice the normal gravitational force of the earth. Afterwards, the pilot pushes the controls forward, so that the aircraft follows a parabolic trajectory and eventually ends up in steep dive. During this phase, the pilot can achieve the required weightlessness by monitoring a G-sensor. One phase of weightlessness lasts about 25 to a maximum of 30 seconds.

In this manner, zero-G parabolic flights are flown. Apart from total weightlessness, a few parabolas are also flown with the same gravitational pull as the moon, i.e. about 1/6th G. 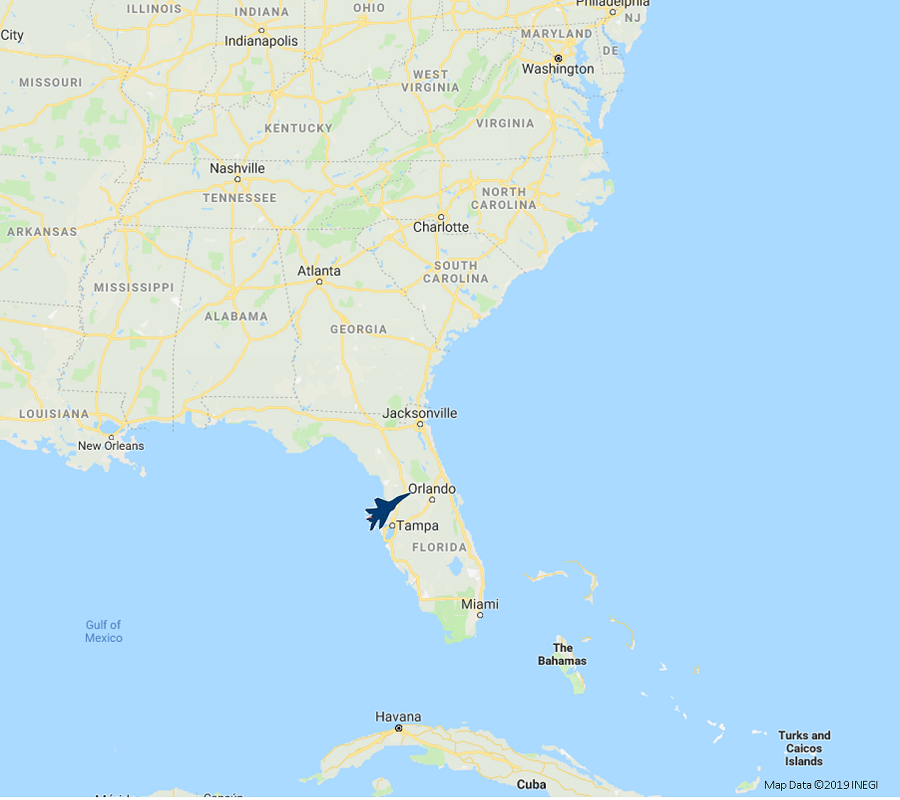 Being weightless is so much fun! You try to control the spin, but you can't.

Yeah, I'm an Astronaut now. NASA, here I come! 🙂 So cool guys - thanks for offering this cool adventures. Celestyn and I had so much fun!

Ready for complete weightlessness? Book your Zero Gravity flight here – soon you will be floating!
Book your ZeroG Flight


The best gift for the best person in the world – a weightlessness flight in a Zero Gravity Aircraft!
Buy a Gift Certificate
w